It happens over time. In large and small Bible studies. Women are excited to study God’s Word, but as their knowledge accumulates, the next thing you know they are being snippy about the study questions or whose group they are in or the table decorations.

I’ve seen it happen among godly women in very successful Bible studies—women who love Jesus very much. I think it’s restlessness. I believe Christian women can get stuck in discipleship—the learning that helps them grow as Jesus followers.

Now, don’t get me wrong. I love Bible study. I’ve been involved in some fabulous Bible studies over the years, even writing them and lecturing from my detailed study. Women need to know and understand God’s Word so they can know their God better and His way of approaching life.

Through the years, I’ve been in some good Bible teaching churches. A couple have had occasional classes for new believers to get the basics of the faith. But, none have ever offered tools and the push for me to personally disciple a new believer (or a Christian who has never been discipled) to know God, what Christ did for them on the cross, and their identity in Christ.

It seems to be assumed that if someone comes to church or Bible study, they’ll get what they need to know by just participating. But, do they? When a child begins piano lessons, the teacher explains what the lines/notes on the page of music represent, what sharps and flats are, and which notes are meant for the right and left hands—basic music theory.

Yet, for new believers in Christ, we don’t make sure they get the basics in an organized fashion from someone who personally cares about them. And, who is modeling for them how to share their faith and disciple someone else? Enter the “Disciple Making” movement in evangelical Christianity.

At last, something that draws mature Christian women with Bible knowledge like me towards what Jesus had in mind for us all along—intentional living to engage nonbelievers and personally discipling believers (new and growing) both inside and outside the church. Intentional and relational.

Not every Christian woman will become a director, coordinator, or small group leader; but every Christian woman from 15-95 can become a disciple maker. What we need are the tools and encouragement to do so. I’ve been gathering the tools to use and am learning how to encourage others to make disciples who make disciples. As Jesus did. So, if you feel stuck in discipleship as I described in the first paragraph, maybe the Lord is making you restless so you will be drawn to become a disciple maker, too. Let me know, and I’ll share with you about available “Disciple Making” training. 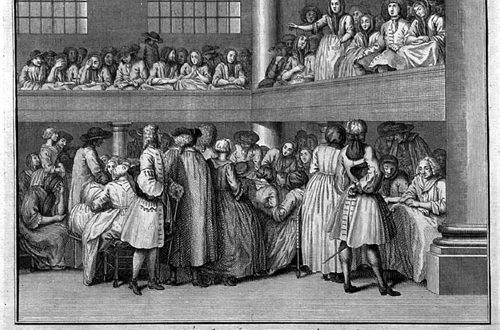 Church History: What Do We Learn about Women in Public Ministry? 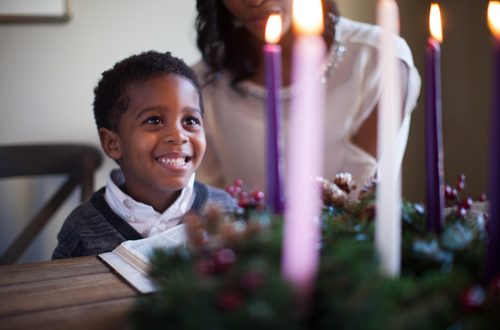