The holiday season is a season of Full. Stomachs stretch with overindulgence; schedules burst with commitments; To Do lists overflow onto a second (or third) page. From Thanksgiving to New Year's, excess is king. In this crammed-in, over-the-top season of surplus, what your soul may need is a little emptiness.

The holiday season is a season of Full. Stomachs stretch with overindulgence; schedules burst with commitments; To Do lists overflow onto a second (or third) page. From Thanksgiving to New Year's, excess is king. In this crammed-in, over-the-top season of surplus, what your soul may need is a little emptiness.

Year after year, we rush to buy more, do more, decorate more for the holidays. We gorge ourselves on sparkles and music and festivities. In our kitchens, the last party's leftovers crowd out ingredients for the next party's feast. We run from party to sale to preparation to obligation, singing about joy and peace while dreading traffic and crowds. We're overstimulated, overburdened, overspent. All the "fullness" makes us empty.

The spiritual discipline of Simplicity has been used to clear out life's clutter to make room for God. Our minds need a break from stimulus. Our schedules need space for time with God; our surroundings would benefit from less clutter; our bank accounts would probably enjoy a little less strain, as well.

Simplicity in your Stuff

Pray about ways you can remove complication and confusion in the coming weeks. Look around your home. Is it already cluttered with excess? Donate the extra "stuff" before the new gifts are unwrapped. Toys, clothes, chargers for electronics you no longer own, crafts you'll never make, canned goods that are nearing expiration date. December's a great time to donate all those hardly-used things that you feel guilty about (the sweater that never quite fit right or that lamp that looked amazing in the store, and ugly in your house) since like-new items might make it under someone else's tree.

I know what some of you are thinking: "I should have a garage sale (or sell it on Craigslist)–I could make a lot of money!" True–there might be somethings that are worth some money. However, a lot of it isn't worth the effort. Weigh the chance of making money with the work involved, the timing, and whether you're actually going to get it done. Don't let the fantasy of making some cash shackle you to your clutter. Having breathing space, and knowing someone else benefited from your donation, is often worth more than the money you would have hypothetically made (if you ever got around to selling it).

To simplify even more, consider buying less this year. Maybe that looks like spending less, or spending some of the budget on a family outing, making memories rather than adding clutter. Perhpas for you, it's buying a couple of big gifts rather than mountains of small ones, or forgoing the stocking stuffers of cheap junk.

Simplicity in your Schedule

Holiday parties are fun! …At least, some of them are. If you've got too many invitations, consider turning some down, or popping in for a short time. Be kind to your loved ones: If you're an extrovert married to an introvert, give your spouse an occasional pass to skip a party, honor pre-arranged signals to leave, and don't abandon him in a corner while you mingle (unless that's what he likes). If you're the introvert, let your social butterfly know your limits, but don't require him to act like a wallflower during the holidays.

Of course, parties aren't the only schedule-filler. Piling on obligations is a prime way we crowd out God: working this event, baking cookies for that one, hosting a get-together, filling out hundreds of Christmas cards, spending hours decorating the house. Give yourself a break. While you're being supermom, your soul's crying out for Jesus. Learn to say no.

Simplicity in your Spirit

Simplicity makes sense for anybody, with any belief. But here's the difference for believers: the whole point of simplifying the stuff and the schedule is to simplify our souls. Holidays (Holy Days) are the Church's ritual reminders, pointing us back to God. Yet the overloaded version presses in to steal our focus. The world's spiritual formation program turns us away from the Lord. We must intentionally turn back towards Him–it doesn't happen on its own. Try emptying yourself a little from the excesses of the season, and let God fill you with Himself. 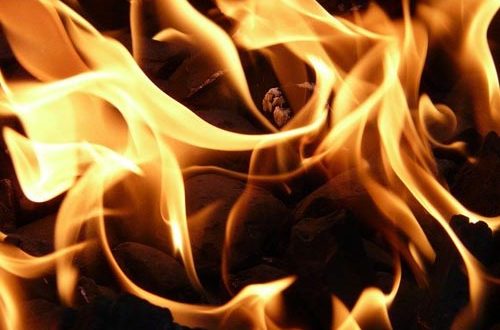 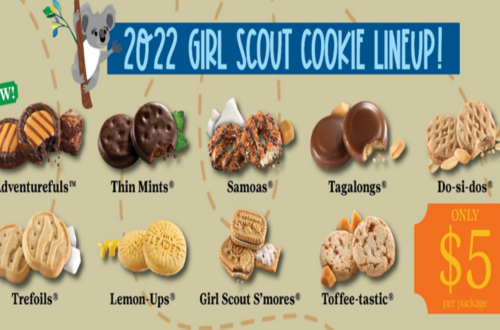 Scouting out the Leadership Gospel