All the girls in my extended family love to get together for “movie night” when we can watch Sandra Bullock in “Miss Congeniality.” The plot goes something like this: Clumsy FBI agent with scary eyebrows and nasty hair undergoes metamorphosis to work undercover as beauty pageant contestant. Subplot: The main character starts out thinking pageants reduce females to their various parts (bad) but ends up believing pageants are positive exercises that emphasize the whole woman—including brains and talent (good).

What do you think of beauty pageants? Do you lean toward the agent’s “before” or the “after” assessment?

The “Esther group” tends to see in the text of Esther 1 a great example of the need for wifely submission. Vashti’s husband wants her to appear wearing the crown, but Vashti refuses. So she gets what’s coming to her: she is deposed and the process of replacing her is set in motion. Bo-o-o, Vashti! Esther later competes in the pageant, wins, and everyone lives happily ever after. Ye-e-ah, Esther!

The “Vashti group” tends to champion women’s rights. They see Vashti’s actions as good in refusing to allow her husband to degrade her. Some scholars do believe the king wanted her to appear wearing only her crown—a crown which, incidentally, probably signified his sovereignty. And historians sometimes point out that, judging by the date in which the event happened, Vashti may have been nine months’ pregnant, though others think this was the royals’ wedding banquet. The text links the king’s demand with an over-abundance of alcohol (1:10) and Ahasuerus later seems to show a hint of remorse (2:1), so the text is tipped a wee bit in Vashti’s favor. Some in this camp see Esther as a negative example because she goes along with the status quo.

Frankly, both approaches miss the mark. Esther 1 is not about marriage. Nor is it making a case for feminism. The story is not even about beauty pageants. These subjects are “rabbit trails.” The text doesn’t focus here and neither should we. If we take such approaches to “applying” Esther, we miss the point.

Here’s why I think it happens. The inductive Bible Study method is a good and popular approach to studying God’s word. It emphasizes considering a biblical text first by observing what it says, then interpreting what it means, and finally by making application. This is a particularly fine approach to studying New Testament epistles.

Yet our good method must change just a bit when we approach Esther and other narratives (stories): we must consider larger blocks of text at one time to find the application the author intended.

If we take the same approach with Esther that we do with the epistles, we might mistakenly “try to apply chapter one” when the entire message doesn’t appear unless we look at the entire story from all ten chapters. When studying narratives we need to see the whole story put together before we can see the point or points the author is making. The approach (observation, interpretation, application) is good in both cases; yet what changes is the size of the sections we consider at one time.

Think about what would happen if we drew conclusions about the Three Little Pigs before we knew that the brick house stood despite endless huffing and puffing. Drawing application after the first piggy’s house crashes is possible (“wolves can kill you; watch out for them”), but chances are slim that the application we’d take away would be the one actually intended by the author.

The danger with Esther, then, is to look at a king giving orders to his wife and her refusal to comply, and then to make any sort of application from that information. The author doesn’t tell us whether the king was wrong or whether his wife was wrong. And it’s probably for good reason: that’s not the point. Such information is background information that lays the groundwork for telling us how Esther got where she did.

So what are the main points of Esther’s story? They’re not stated in a handy summary. But after we read the entire story we see them: The God of Israel shows loyal love time and again to His covenant people; the Almighty Lord is sovereign in all His dealings; and the Lord of providence kindly cares for His people despite their disobedience.

And all that is still true of Him today.

He loves you. He is in control. And He cares about you, no matter what you’ve done. 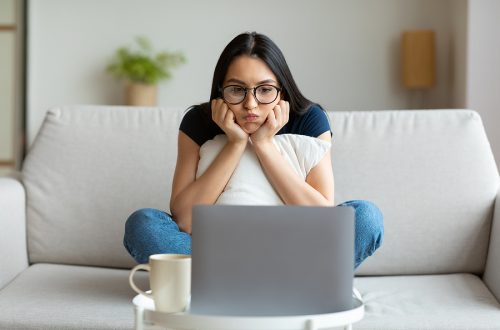 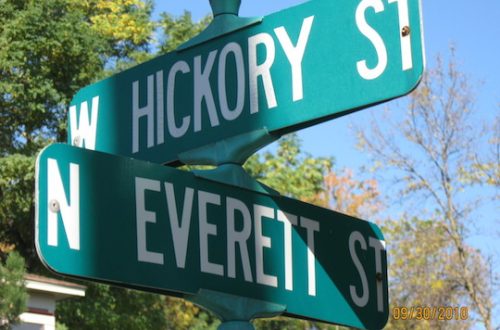 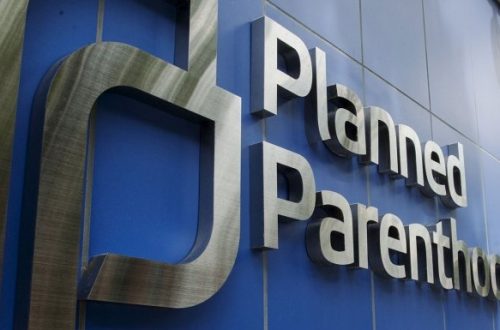 Credibility of Planned Parenthood undercover videos restored, but not our broken cultural trust