Have you seen a cutting horse at work? The masterful way she sorts out a single cow and then maneuvers, step-by-step, to keep it away from the herd? With surpassing wit she leads a spectacular dance of wills.

Actually, I know a cattleman who once trained and then showed his cutting horses at rodeos. He won several belt buckles and soon became wrapped up in something dangerous: hope. His thoughts drifted beyond the tedious baling of hay and mending of barbed-wire fences. His thoughts became dreams, gradually morphing into a business plan. He wrote a check in the amount of his life savings to purchase a broodmare–a female horse bred from champion stock meant to breed champion stock. A proverbial cash cow. Within her womb rested the hopes of a young cattleman.

He bred her once…twice…three times…before realizing she was barren.  Thirty years later, the man has never recovered. At random moments I detect a spark of life in him, but it always flees, drowned in the internal discourse of dissonance. He is hollowed by hopeless misery. I might defend his desolation, using the “Hope deferred makes the heart sick” proverb. But, no. He discarded hope decades ago, choosing instead the despair that now consumes him. I believe it’s hope–not despair–that is harder to bear. Here’s why.

The cattleman, like most people, recoils at the feeling of weakness that having needs and dreams stirs up. Never mind the fact that lack and longing are part of our actual humanness. Consider how Adam and Eve experienced them in Paradise…before the fall. Having need is part of our humanity. Therefore, the anticipation of needs being met (which is hope itself) is, too. The tension lies in who we want to fulfill the hope. If the answer is self, well, we miss the point. We fail to see that what’s most truly needed in a deficit is beyond us. We need God: his provision, protection or revelation. It’s humbling, but that’s how the Gospel works: a daily, moment-by-moment dependence on the indwelling One. It’s humbling, and risky.

My cattleman friend essentially tossed his hope into the air like a coin. He took a risk because the hope could land on heads–reward–or tails–regret. He’s been averse ever since. I get it; I’m risk averse myself. Life is easier without having to manage all the emotions and expend the energy of holding reward and regret in tension. I loathe the awkwardness of hope. I prefer appearing polished. Smart. Self-sufficient. Decidedly un-needy. Self-reliance helps eliminate–or at least minimize–risks so life stays tidy. More importantly, the torrential “I told you so’s” of regret remain at bay.

I could defend my aversion by citing another proverb: “Where there are no oxen, the manger is clean…” (Pr 14.4). Life is easier, cleaner but also sterile, which forces me to face an uncomfortable truth that same proverb declares: “…but abundant crops come by the strength of the ox.”

A farmer can produce some yield on his own, just not abundance. Not without the help of an ox. Similarly, I can produce some on my own. I can keep my house clean and calendar scheduled. A tiny little life in a tiny little plot that produces some yield, just not the abundance of love, pleasure, beauty I deeply desire. The farmer risks by bringing in an ox. And increases his workload a thousand fold. We risk by bringing people into our lives. The workload increases, but so does the yield. Just keep a shovel in hand; people make lotsa poo.

By nature Christianity is messy. We follow Someone who left his blood splattered on a cross. Read the Book of Martyrs. Look into the Nazi-guarded cell of Bonhoeffer. Listen to the echoes from the chambers of parliament where Wilburforce fought slavery for forty-five years. Peel back the floorboard of these hopes. In fact, peer underneath any human hope, even the cattleman’s hope for a broodmare. What lies beneath is so mysterious that many mistake it for a promotion, vacation, or reformation. What lies beneath is the God-given need for shalom: his peace, which is beauty, harmony and wholeness. Holding that hope, the anticipation of shalom, invites scrutiny from the world. You will be patronized and ostracized. Vilified and victimized. Beloved, do not faint.

Your ache for shalom shall never cease, not even when Shalom returns, filling every nook and cranny of this sphere with his peace. Hope, like faith and love, endures forever. Throughout eternity we will need and anticipate God, hoping for his provision and blessing.

Which of the three aspects of hope are most difficult for you: humility, risk, or messiness? Why?

How does a longing for shalom interweave with your current hopes? 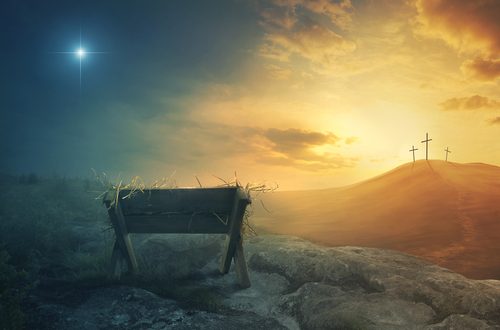 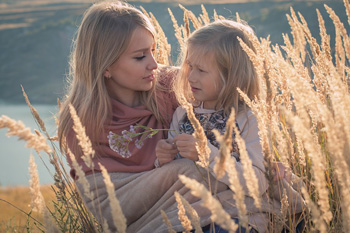 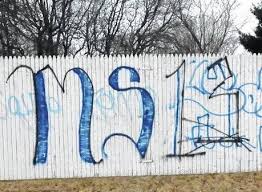