If we ever wonder how God feels about His children, we need look no further than Luke 15.

So he returned home to his father. And while he was still a long way off, his father saw him coming. Filled with love and compassion, he ran to his son, embraced him, and kissed him.– Luke 15:20

In your mind’s eye, can you picture this respected, gray-haired land owner stooping down to scoop up the ends of his robe so that he could run – RUN – to greet his son? One by one, the servants in the fields probably froze in place as the scene unfolded. This father set aside his dignity for the delight of his son. The good father owed his son nothing. But the good father couldn’t get to him fast enough.

And how did the son respond? We aren’t told in detail how the story ends, but we know the son is greatly humbled and we are left with the impression that the son would never stray again.

This is how Jesus described His Father. So how do we emulate these actions? The truth is, we have to be like God to act like God: not concerned about our dignity, not at all wrapped up in what’s best for me, not needing anything from those under our leadership. Ask God to fill any insecurity, so you are free to imitate Him (Ephesians 5:1).

Let the Spirit renew your thoughts and attitudes. Put on your new nature, created to be like God–truly righteous and holy. – Ephesians 4:24

You are the one who will model this kind of love to the kids you lead. You are the one they will look forward to seeing when you lavish them with this kind of acceptance. Keenly hone in on the kids in front of you. Make the effort to seek them out in a crowded room. Squat down to converse with them. Take time to go to their ball games or dance recitals. Let them know they are treasured in spite of their actions (good or bad).

The story in Luke 15 is referred to as “The Prodigal Son.” But since the term prodigal is defined as spending resources extravagantly, it might be more accurate to call it “The Prodigal Father.” After all, he lavished his son with an extraordinary amount of love and grace. We can do the same. Kids will be eternally impacted when you scoop up your robe and run toward them.

Hooray for Adam and Eve 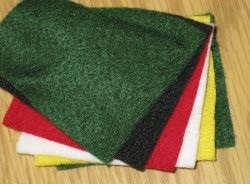 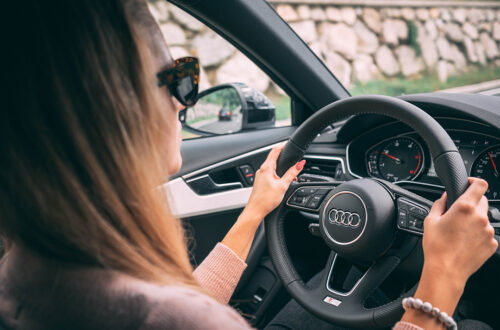 Turn Complaining into a Blessing