I've never been a fan of reality TV, but after a close friend confided that The Voice was her favorite show, we decided to tune in and give it a one-time try. Shortly we were hooked. And now I'm learning valuable lessons about mentoring from an unexpected source.  As a Christian who just co-authored a book on a new model of mentoring, Organic Mentoring, I was shocked that superstars Adam, Pharrell, Christina, and Blake illustrate  many of the principles we promote. WOW! My categories are rattled! 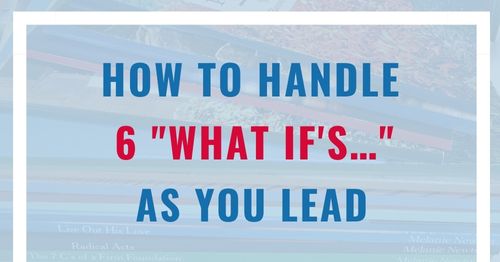 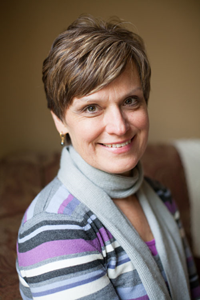 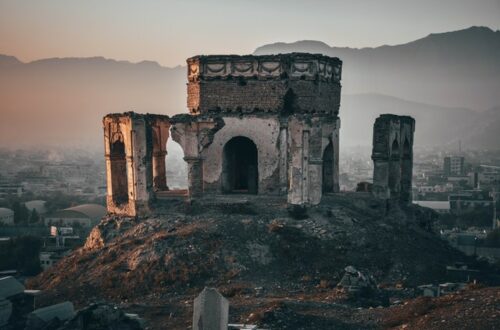