Happy Fourth of July! Hope you get to savor some apple pie,  jump in some water, and see some fireworks. I just returned from teaching an on-site course that traveled through Rome, so I’m taking the week off. But I met the most interesting Christian saint, and I invited him to guest post on our special American holiday.

He chose to share this letter he received from the emperor:

Last week over a thousand of us light-skinned citizens from across the empire who fly the Roman flag in our houses of worship gathered in Rome. We decked ourselves out in the senatorial colors, some sporting "Make Rome Great Again" garb. And we flooded the Forum for a Celebrate Freedom Concert hosted by my own ecclesia!

The bishop of our faith community introduced me as a personal friend who "has exceeded our expectations in reviving the economy, rebuilding our military . . . and restoring the greatest freedom of all—the free exercise of our faith."

How we wish other citizens would stop accusing me of bullying, sexism, racism, nepotism, lying, and treason. We reprimand all who “speak evil” of me. I represent our best chance to return to the ideals of Romulus and Remus and the glory of Pax Romana.

Grace be with your spirit. Amen.

My Christian brothers and sisters, this causes me great distress. Thus far I have refused to comply with the emperor’s edict to make sacrifices before the magistrates of my community. Emperor Decius has threatened me lapidation, and if I must choose between facing such consequences or bowing to false civil religion, so be it.

On this day when we celebrate American Independence, let us never confuse obedience to rulers with nationalism. Moreover, let us never rank love of country above love of Christ and his Gospel. And let us remember that speaking of our “great American past” re-injures those for whom America has fallen far short of being a just place.

John the Baptist lost his head for speaking truth to a ruler who lived a reprobate life. Let us not fear to speak as prophets in our generation. And let us certainly never rank civil freedom of religion above spiritual freedom in Christ. This nation will pass away; but His kingdom shall never fail. 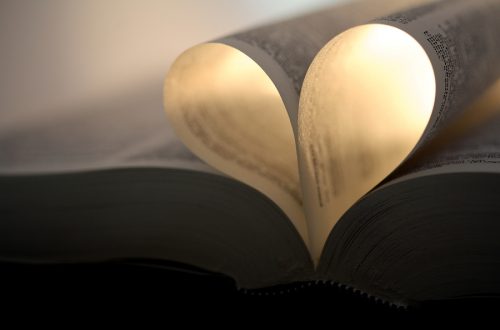 Sheroes of the Bible 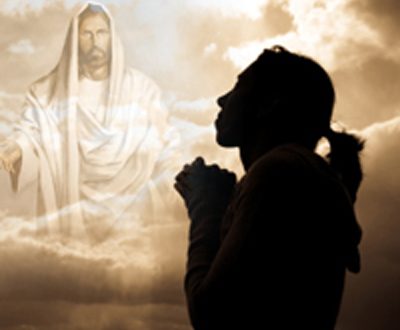 Is it okay to pray to Jesus?

Let God be your mentoring match-maker