The highlight of attending my husband’s 50th class reunion from West Point this May was reconnecting with classmates and hearing their stories.

Many have been in significant contributory roles of service since graduation. Impressive was the ongoing commitment they have to the values they subscribed to as cadets upon entering the academy – “duty, honor and country”. Most significant was the continued dedication of many of the class of 1963 to following Christ.

On the eve of our nation’s birthday I am posting, with permission, the remarks of Colonel Al Shine given at the reunion prayer breakfast.

Consider his words and the historic values it represents. We cannot leave God out of our national life without serious consequences. Really!

We were in grade school or middle school in the early 1950s when Congress made a small but very significant addition to the Pledge of Allegiance we recited each morning at the beginning of our school day – “…one nation, under God, …”  I don’t know all the reason which may have been behind this insertion, but the principle reason was to make a contrast between two differing understandings of who we as humans were, and two visions of how we should govern ourselves.

Across both oceans were those who believed that man was supreme; that the idea of God was a myth; and that man could create a utopian society by his own wisdom and revolutionary politics. This workers’ paradise would be led, as it inevitably turned out, by a small coterie of leaders who would bring it about by whatever tyrannical methods they, in their exalted wisdom, thought best.

By contrast, here in America we looked back to the founding of our Republic with the strong conviction that God truly was and is; that we are His creations, marvelous but also fallen; that no man or group of men has the wisdom or character to alone command all others; and that only as we humbly subordinate ourselves to Him Who created us – only as we are a nation “under God” – can we expect to best, though always imperfectly, be and do what we should.

Gatherings like the one we are sharing this morning are reflective of that conviction.  The foundational belief that as citizens of the United States, and privileged graduates of the Military Academy of those United States, we strive for high ideals, “to live above the common level of life,” and to do our best to build and maintain a society of “liberty and justice for all;” but that we can only do so as we humbly acknowledge that we are imperfect creatures of our perfect creator – that we are truly “one nation, under God.” 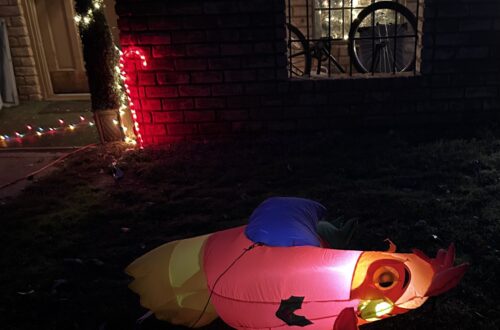 Even my Christmas Chicken is Sideways 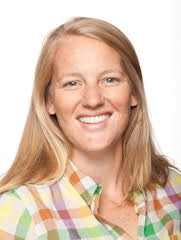 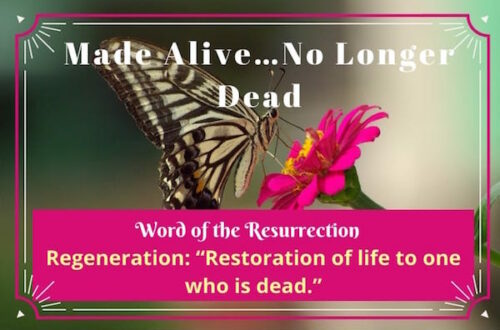