If anyone should have been burdened by shame—the feeling that at the core of his being, he was inherently flawed and unworthy of love—it would have been the Apostle Paul. His crimes weren’t minor. He zealously persecuted Christians and personally condemned and participated in the deaths of many (see his story in Galatians 1:11-24).

If I were Paul, I don’t think I could have ever forgiven myself for my crimes. I imagine that I would lay awake at night for hours, struggling to fall asleep as the scenes of brave Christians dying for their faith, replayed in my mind. I would find it hard to smile at children and their joyful innocence, and I’d advert my eyes anytime someone made eye contact with me. I’d constantly be asking myself, “Do they know who I am? Do they know what I’ve done? What if I’m found out? What will happen to me?” In such a shame-filled state caused by guilt over my actions, it’d be hard to get out of bed each day knowing that I deserved death, not freedom.

Any yet, that’s not how Paul lived his life. After encountering the risen Jesus and experiencing the gift of radical and life-changing grace, Paul never looked back. From all accounts, it appears that Paul never struggled with shame. He repented of his former life, claimed the forgiveness of his Lord and Savior, and dedicated the rest of his life to teaching others about the grace and freedom found in Christ.

I know. The story sounds too good to be true, doesn’t it? Paul’s life reads like a newspaper headline: “Murderer of Christians finds God and Ends Up Dying for Faith.” But that’s the power of the Gospel. We are all Paul and deserving of death. We are all mired in sin and shame and guilt, and yet God, in his extravagant love, delivers us from ourselves and makes us new.

During this Lenten season, when it’s all too easy to get bogged down in guilt and shame, may you be reminded of the redemption, healing, and newness found only in Christ.

“Therefore, if anyone is in Christ, the new creation has come: The old has gone, the new is here!” – 2 Corinthians 5:17 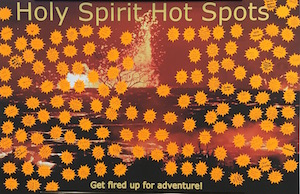 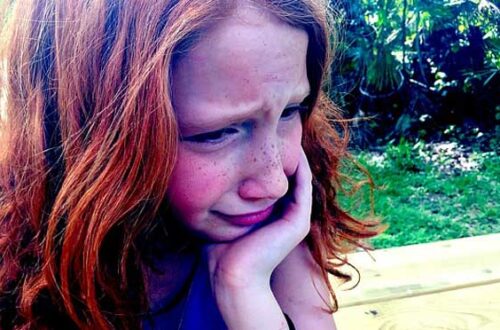 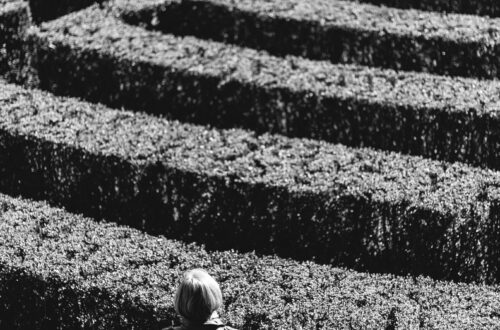