Die! That’s it, just die and our bones would be left somewhere on the church floor until a paid staffer came along, set their Starbucks on the ground and moved them out of the way.

Over the years, I’ve been so unbelievably blessed to have worked next to some of the most incredible people on the planet.  Some paid employees and others good ol’fashion volunteers.  The people that amaze me the most are the volunteers.

In short, volunteers are nothing more than crazy people, helping crazy people in this crazy world.

Some said that Jesus was crazy, so if that means by volunteering you are being more like Jesus then I want to be the craziest one of them all.

A couple of weeks ago our church held our annual volunteer appreciation event called The Volleys.  We invite all of our volunteers to come, feed them a home cooked meal, individually and publicly appreciate them all and serve it all up with some light entertainment which this year was me and our middle school pastor also named Brian who co-hosted with me.

As I looked at the audience, I really stood in awe because in reality I was looking at God’s church.  It’s not the building we meet in; it was the people in the audience.  What an absolute privilege to be in the presence of those folks.  They are the body and I get to a part of that…Wow!

This next year, we are expecting a lot of growth in our church and with growth come needs.  I expect to see new faces in our auditorium, classrooms, hallways, and even outside directing traffic.  I can’t wait to meet them and tell them how crazy I think they are and tell them how much I really appreciate them and so does God.

If you are a current volunteer in a ministry that I oversee – you are the craziest people of them all!

Brian Holt was called into and has served in children's ministry for over 20 years. Brian has had the privilege to lead in children's ministries ranging from mega-church to plant church size. Brian currently serves as the Family Pastor at Rock Creek Church in Prosper, Texas overseeing age groups from birth through 6th grade as well as leading the Marriage Ministry. Brian has been married to his lovely wife Amy for over 22 years and they have 5 amazing kids. Brian's passion is to share the gospel with as many children as he can and to help married couples live marriages centered around Christ. 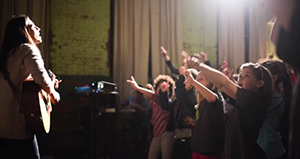 When to Address Behavior Issues During Worship 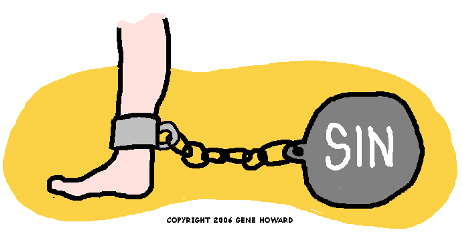