I like Dr. Phil (McGraw), the host of one of TV’s top-rated daytime programs, but it’s essential to keep a biblical discernment filter in place when watching his show. Last week I winced to see that his producers had talked him into bringing a couple of self-proclaimed psychics onto the program. Dr. Phil calls himself “a skeptic but not a cynic,” and he took the bait.

His audience was wildly appreciative of the topic and his guests. In fact, Dr. Phil displayed a stack of emails at least a foot and half high from people anxious to contact “the other side.”

Unfortunately, his wife Robin was one of the “believers” most excited to have the psychics on the program. One of the guests, who calls herself “an intuitive,” did a reading for Dr. Phil in their home. She also met one-on-one with Robin, who had high expectations of the reading.

“There were two events that I found to be very profound in his life,” she explained later. “One, I did not know him then, but one I was a part of with his mother. And I even mentioned it to him before the reading. I said, ‘OK, will you really believe and be open if she brings up even one of these two events?’ – and she brought up both events.”

What disappoints me is that although both Dr. Phil and Robin, who has been a speaker for the Women of Faith conferences, confess themselves to be Christ-followers, apparently they are more concerned about what makes for good television than what makes for a disciple of Jesus. And this is why Christians need to filter all media through a discernment grid consisting of what God says.

Check out how God prohibits His people from engaging in any and all occult practices of the surrounding pagan cultures:

“When you enter the land the Lord your God is giving you, you must not learn the abhorrent practices of those nations. There must never be found among you

Whoever does these things is abhorrent to the Lord and because of these detestable things the Lord your God is about to drive them out from before you. You must be blameless before the Lord your God. Those nations that you are about to dispossess listen to omen readers and diviners, but the Lord your God has not given you permission to do such things.” (Deut. 18:9-14)

The psychics on the Dr. Phil show purported to give messages to the living from the dead. They promised they knew nothing of the audience’s private matters, yet came up with some staggering details that resonated with the loved ones left behind. That included Robin.

So what’s going on if it’s not what it appears to be—the dead communicating with the living through a medium?

The reason God prohibits any form of the occult is because it means dabbling with demons, and that is horribly dangerous spiritually. If psychics receive knowledge they can’t possibly know, it’s not coming from the dead. The Bible makes no provision for any communication between the living and the dead (with two exceptions; you can read about that here) But demons know all kinds of information about people, and they can feed it to their puppets.

For example, when the McGraws discussed private issues before the reading, of course demons were listening to that conversation! Is it really so surprising that the psychic, who explained that she opens herself to the spirits to receive what they want to tell her, received information from evil spirits? 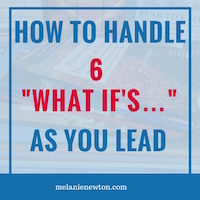 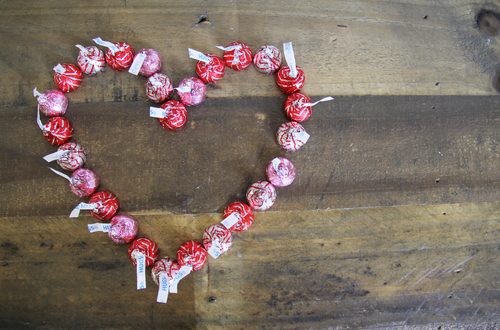