“If God is so good and loving, why does He allow pain and suffering?”

This one question is probably the biggest obstacle to faith in Christ for most people. There are good answers, but since we are very limited in our perspective, many people continue to stumble over the problem of evil.

Because we are made in the image of a just God, our souls long for justice in the wake of injustice. We want someone to pay for hurting us or hurting others. We want to exact our pound of flesh. We wonder why God doesn’t do something about bad people doing bad things, especially when it invades our personal space.

For years, when addressing this issue, my husband has cautioned his listeners that immediate justice may sound good when we think about dishing it out, but we wouldn’t like to be on the receiving end of it.

Recently we had the privilege of teaching at a couple of church leadership conferences in Burundi, Africa. Ray asked his audience to consider what it would be like if God zapped us with an electric shock every time we thought or said or did a bad, or even uncharitable, thing. He said, “You’re probably sitting there thinking, ‘I wish that speaker would just be quiet and sit down. It’s been a long day and I’m tired of listening.’ But that’s not very nice, and let’s say you got buzzed with a shock for your thoughts.”

Then he got off the platform and stood before one of the men. “I don’t like your shirt. I don’t like your jacket. I don’t like your FACE!” And then he pretended to get a gigantic electric shock, flailing his arms and head, and fell down on the floor. The men roared with laughter. Ray stood up and said, “Now aren’t you glad God is patient? We need to be careful, thinking that justice in the moment would be a good thing. None of us would survive!”

Lots of smiles and nodding heads. They got it.

But we also experienced a terrifying example of why immediate justice would not be good.

On our two-hour drive from the capital city to the city where the conference was held, it had grown dark. Ray was in a taxi carrying him and one of the interpreters, along with some of our luggage. As our convoy made its way through one of the villages where a lot of people were gathered along the road, a man that the driver thinks was drunk ran out in front of the speeding car, and the driver hit him. He was thrown onto the hood of the car and smashed into the windshield. As the driver slammed on the brakes, the injured man fell off the car and lay motionless on the pavement.

Horrified, Ray could say or do nothing as the driver backed up and then drove around the man, leaving the scene—and a man who was either seriously injured or dead. The onlookers swarmed the taxi, and that of the car behind them, also containing our people, and started banging on the doors and windows. To the amazement of us Americans, all the drivers just kept on going, leaving the crumpled man and the angry crowd behind.

When we got to our destination, the horror was explained to us. If the taxi driver had gotten out of his car to check on the man he’d hit, the crowd would have killed him on the spot, and possibly Ray and our interpreter as well. In that culture they practice immediate justice—“mob justice,” it was called. Our Burundi host said that in that culture, the drivers did the right thing to protect the visitors by not stopping and not opening the door to check on the man.

This experience was deeply disturbing to my husband (who was thankful that I was in another taxi ahead of him and didn’t see anything). We prayed together about the awful images burned into his memory and asked the Lord for peace.

And we can both appreciate, at a whole new level, why God’s patience in not dealing with evil and pain when it occurs is a measure of His grace and mercy. He will bring resolution one day, and we can rest in that. That He is patient beyond our understanding is a good, good thing. 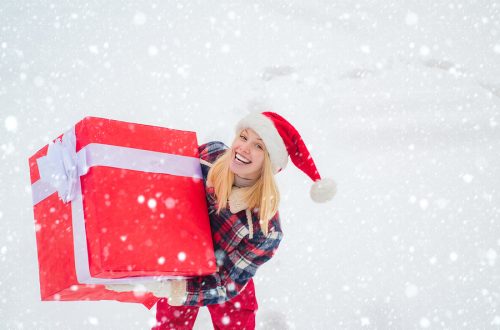 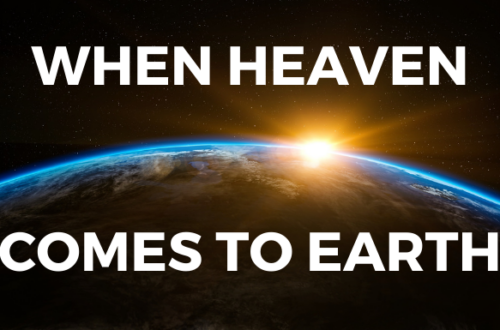