Which of Paul’s letters did he write? In a 2018 OnScript podcast, that question was addressed by Scott McKnight, professor of New Testament at Northern Seminary.[1] The context for the question was McKnight’s recent NICNT commentary on Colossians and Philemon (Eerdmans, 2018).

The traditional view is that Paul wrote all 13 letters attributed to him. The contemporary, consensus view is that the apostle only penned 7 of those epistles, namely, Romans, 1–2 Corinthians, Galatians, Philippians, 1 Thessalonians, and Philemon. The implication is that the remaining 6 letters—namely, Ephesians, Colossians, 2 Thessalonians, 1–2 Timothy, and Titus—were authored by unnamed admirers and imitators of the apostle.

In support of the traditional view, on the one hand, in the biblical world, writing under a false name was common; yet, on the other hand, the unique literary features found in the disputed Pauline letters may be due to their distinctive purposes and to the timing and conditions of their writing. Furthermore, numerous early Christian writers unanimously ascribed these epistles to Paul.

The above observations notwithstanding, McKnight puts forward a third, distinctive view that is worth mentioning. He calls into question the entire methodological basis around which the conversation is conducted, especially as it relates to a so-called “authentic Paul” vs. an “inauthentic Paul.”

McKnight also questions whether Paul singlehandedly wrote any of his letters. McKnight challenges the depiction of the apostle as a solitary figure hunched over a table cluttered with sheets of papyrus or parchment. Allegedly, while alone in a quiet room and deep in thought, he used a stylus to dash off one theological masterpiece after another in just a few hours.

Admittedly, there are some letters where the apostle said he used a writing instrument to append an autobiographical postscript with his own hand (e.g. 1 Cor 16:21; Gal 6:11; Col 4:18; 2 Thess 3:17; Philem 1:19). The purposes for doing so included authenticating the epistle and/or sending a personal greeting.

McKnight also doubts whether Paul dictated any of his letters privately to a scribe (or amanuensis) in one abbreviated session. Instead, McKnight supports the view proposed by other scholars—especially E. Randolph Richards on Paul and first-century letter writing[2]—that the apostle and a team of his trusted associates carefully composed an epistle in a particular setting over a span of time (possibly involving days or weeks).

The imagined scenario, then, would involve Paul putting forward one way of making a statement. Then, other conversation partners who were with him might suggest alternative, better ways to articulate the same thought. It is easy to imagine that within the patriarchal context of Greco-Roman society, Paul’s various coauthors would have included prominent male believers such as Timothy, Silvanus, and Sosthenes.

Even so, the research undertaken by Cynthia Long Westfall about gender issues within the Pauline corpus incentivizes expanding the horizon of consideration.[3] After all, the apostle’s correspondence was intended for the spiritual benefit of both male and female believers. Accordingly, well-known women such as Priscilla, Chloe, and Phoebe could have also been collaborators with Paul and other Christian leaders in the drafting of the apostle’s epistles.

The preceding supposition challenges the view that Paul uncritically affirmed and embraced ancient, secular “stereotypes” about gender, including the notion of a universal, male hierarchy. Also contested is the longstanding idea that first-century A.D. female Christians were relegated to a second-class ecclesial status, in which their “sphere of ministry” was restricted. Likewise called into question is the conjecture that, unlike their male peers, female Christians were assigned specific and delimiting “role distinctions” within the early church.

Regardless of how extensively interpreters—whether egalitarians or complementarians—either agree or disagree, respectively, with the above envisioned scenario, it is reasonable to maintain that Paul remained the consistent, authoritative voice throughout the letter-writing process. Also, aside from the apostle, the male and female members of his ministry team could change, depending on who was available where and when the epistle was being produced.

As the drafting process unfolded, several versions of a letter would be created by a secretary / transcriptionist (e.g. either on washable papyrus sheets or stacks of wax tablets) and read aloud. In turn, this would lead to the team members offering additional critique and feedback. The revision activity would end with the adoption of a final version of the epistle (or autograph) that everyone, including Paul, could support.

Multiple copies of the agreed-upon letter would be created and distributed via a designated letter courier to specified house churches located in one or more geographical areas. Presumably, the courier performed a public reading of the epistle to convey its intent and tone to believers who were gathered for corporate worship.

[3] C.L. Westfall 2016. Paul and gender: reclaiming the apostle’s vision for men and women in Christ. Grand Rapids: Baker. An April 2018 OnScript interview involving the author is accessible at the following website: https://onscript.study/podcast/cynthia-long-westfall-paul-and-gender/. 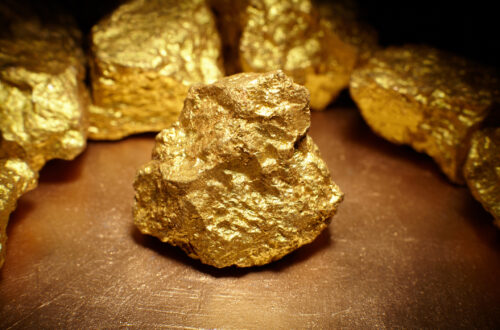 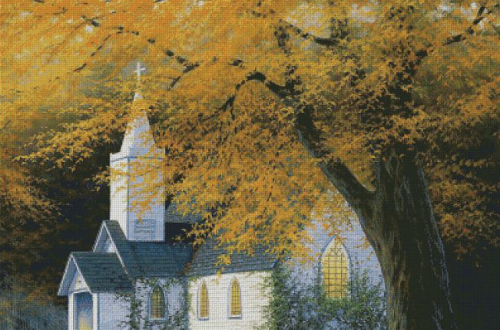