In May 2008, a group of Christian leaders came together to reassert the true meaning of evangelicalism and to discuss the role of evangelicals in public discourse. The results of the meetings were compiled in a uniform statement, thereafter known as The Evangelical Manifesto.

In the words of the writers, the idea was crystallized like this: “For those who are Evangelicals, the deepest purpose of the Manifesto is a serious call to reform—an urgent challenge to reaffirm Evangelical identity, to reform Evangelical behavior, to reposition Evangelicals in public life, and so rededicate ourselves to the high calling of being Evangelical followers of Jesus Christ.” (For a complete, online copy of the Manifesto, see http://www.anevangelicalmanifesto.com/docs/Evangelical_Manifesto.pdf.)

The Manifesto received a mixed response. Some eagerly signed it; others viewed it with suspicion. In response to The Manifesto, Newsweek writer Lisa Miller stated the following: “What if the evangelicals wrote a manifesto and nobody cared? It was supposed to be a decisive document, a credo that unified American evangelicals around the Christian principles that form the foundation of their faith. It would restore to American evangelicals a sense of mission and history – giving them permission to look beyond party politics for their values while at the same time urging them to be orthodox and ethical in their lives and in the world. Instead, “An Evangelical Manifesto” was released three weeks ago to almost no fanfare. Aside from a handful of news stories and some dutiful intervarsity sniping online, the fallout from the “Evangelical Manifesto” was – and continues to be – less than earth-shattering.”

Now, we can debate the veracity of Ms. Miller’s comments all day long, but both her remarks and the impetus behind the manifesto do make me ponder a few questions.

1)      In terms of its intercourse with the world, how do you think that evangelicals are doing? What do we do well? In what areas do we need improvement?

2)      Are we really as judgmental and hypocritical as many perceive us to be?

3)      Question #2 leads me to my final question. I love the parable of the Pharisee and the tax collector. Most of us know this great little story. A Pharisee walks into the temple and begins to pray. He says: “I thank you, God, that I’m not like the other men – robbers, evildoers, adulterers, or even like this tax collector. I fast twice a week and give a tenth of all I get.” But the tax collector stood at a distance and would not even look up into heaven. He simply cried, “Have mercy on me, a sinner!” According to Christ, it was the tax collector, not the Pharisee, who went away more justified.

Now, is it just me, or could that parable have been re-worded? Maybe it could have gone something like this:  “The evangelical goes to church to pray. She says: ‘I thank you, God, that I’m not like everyone else – the idolaters, the homosexuals, the adulterers, the fornicators, or the members of a particular political party. I go to church, read my Bible, pay my tithes, sing in choir and quote Scripture from memory. I thank you that I’m not like this sinner who sits here.’ In the meantime, a  sinner, who is well aware of her status before God comes in and prays: “Have mercy on me, a sinner!’” Who walks away more justified?

Make no mistake, I’m preaching to myself here as much as anyone else. I’m in no way immune from hypocrisy. We’re called to be salt and light; we’re called to proclaim the gospel in word and in deed; we’re called to love others as Christ loved the church. Hmmmm, if we’re going to be honest, are we as evangelicals often more like the Pharisee or the tax collector? 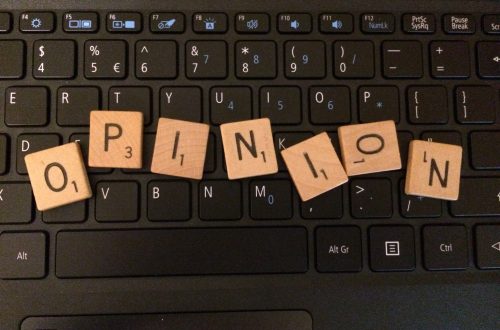 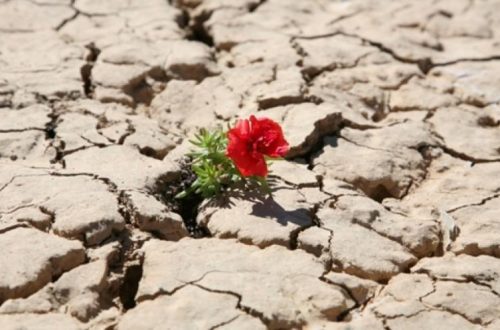 Resilience – Honoring And Learning From 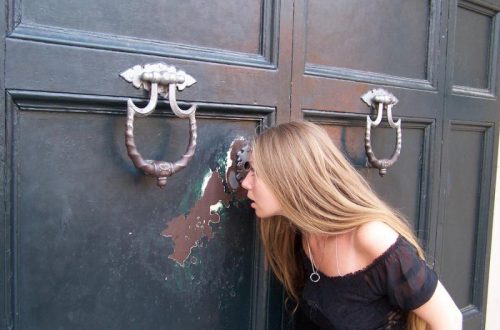 Your Life through the Keyhole