We live in a day where it is relatively easy to hide, literally and figuratively. Our reasons for hiding vary, and we can just about hide from anyone. Saul, in the Scriptures, illustrates someone hiding from the call of God.

We live in a day where it is relatively easy to hide, literally and figuratively. Our reasons for hiding vary, and we can just about hide from anyone. Saul, in the Scriptures, illustrates someone hiding from the call of God.

In the book of first Samuel we find Saul, the first king of Israel struggling with God’s will for his life. There exist three incidents that reflect his struggle. First, when Samuel tells Saul that he will be king (1 Samuel 9:20 NIV), Saul responds by saying, “Don’t you know where I come from? Don’t you know who I am?” (9:21) Because Saul focused on himself, his family, and his upbringing, he struggled with accepting God’s will. God is not moved by wealth, fame, position, accomplishment, or title neither is he moved by the lack of it.

Another incident indicative of his struggle happened with his uncle. After Samuel anoints Saul with oil (10:1), the Scriptures tell us that “God changed Saul’s heart … the Spirit of God came upon him in power, and he prophesied” (10:9-10). Saul had a personal encounter with the living God. God chose him to be a king. He even affirmed this with the Spirit of God coming upon him. Yet, when Saul returns home and his uncle asks him to tell him Samuel’s words, Saul mentions nothing about this amazing privilege. (10:16) Was Saul ashamed? Was he uncertain? Or, was he just struggling?

Lastly, when it is time to present the king to Israel, where is Saul? “When Samuel brought all the tribes of Israel near, the tribe of Benjamin was chosen … … Finally Saul son of Kish was chosen. But when they looked for him, he was not to be found. So they inquired further of the Lord, “has the man come here yet?” And the Lord said, “Yes, he has hidden himself among the baggage.” (10:20-22) Saul is hiding. Even when it was time to begin his role as king, Saul was still struggling with accepting God’s will.

Saul struggled because he thought too much about himself. Pride and a poor self esteem have one thing in common –too many thoughts of oneself. Believe God. Respond in faith. Fulfill your call. You are needed. 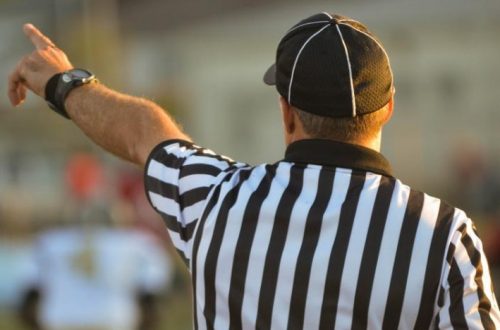 How to handle the Foul Balls of Life 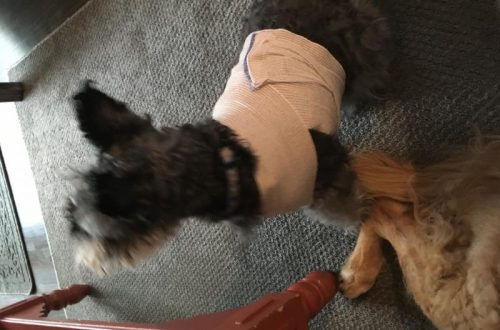 Trusting God to Bind up our Wounds