One time I talked to a believer frustrated with his Christian radio station. Now, if I said nothing else, you might assume he wanted the station to play more music, or that he disagreed with some doctrinal point covered in a sermon. But if you thought either of those things, you’d be wrong.

He simply didn’t like that some of the radio pastors preached from the Old Testament, because (from his perspective) only sermons from the New Testament are truly edifying.

He added that some of the Old Testament stories might be okay for children’s Sunday School classes, but weren’t something adults needed to hear.

A few weeks later someone in my small group spoke up with concerns over our pastor’s current sermon series. Only this time it wasn’t just the Old Testament that was the problem, it was the Pauline epistles as well. According to him, pastors should primarily preach from the Gospel accounts of Christ because that is what would help us evangelize better.

I wondered how and when the church had gotten so off tract that its members fail to see the value of each divinely inspired book, both in the Old and New Testaments.

The psalmist spoke highly of God’s revelation through all of Psalm 119, even saying in verse 72, “The law of your mouth is better to me than thousands of gold and silver pieces.” [And just a hint, he couldn’t have been referring to the NT because it wasn’t written yet.]

If you delve much into the gospels, you’ll quickly notice the many times the NT quotes the OT. Jesus, himself quoted from Deuteronomy when he told Satan: “It is written, ‘Man shall not live by bread alone, but by every word that comes from the mouth of God’” (Matt. 4:4).

The apostle Paul points out to us “All Scripture is breathed out by God and profitable for teaching, for reproof, for correction, and for training in righteousness, that the man of God may be complete, equipped for every good work” (2 Tim. 3:16–17).

If we discount the Old Testament, we will lack the ability to fulfill this admonition of being “equipped for every good work.”

Further, most of us would never pick up a novel and read the last chapter first because we’d miss all the crucial background, and we’d have a hard time understanding the characters. Similarly, the New Testament by itself is incomplete. The OT teaches essential truths about God, humanity, and salvation.

When we communicate the truths of Scripture with our youth, we need to communicate three essential truths that the Old Testament teaches about God, humanity, and salvation.

1. God—The OT is our first introduction to God and teaches us about His perfect holiness (Lev. 11:44) and His covenant loyalty to His people.

2. Humanity—We learn about our creation by God as good and perfect beings who became corrupted by sin in the Garden of Eden (Gen. 1–3). Sin separated us from a holy God but He promised a Savior would come to deliver us (Gen. 3:15).

3. Salvation—Throughout the OT we see the need for substitutionary sacrifice and the shedding of blood as payment for sin. Finally, we learn that faith in God’s promises is and always is how one is justified before God (Gen. 15:6).

(Note: This article is adapted from two of Sarah’s posts that originally appeared on evantell.org)

How Mothers Reveal the Image of God 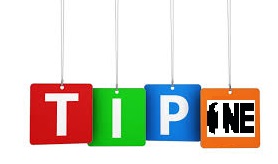 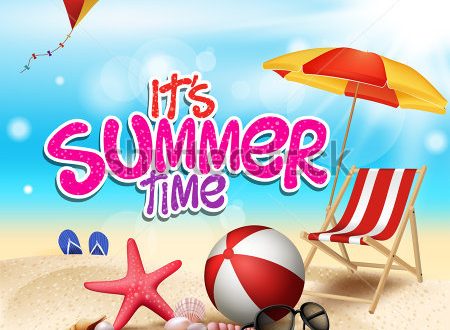