When they can’t find anything on the topic, some folks point out what they consider the next best thing—mention of “unused seed.” And they take readers to the story of Onan, found in Genesis 38:6–10. Onan’s story is part of the faith-legacy of Tamar, one of the faithful women in the genealogy of Jesus.

Tamar’s husband was evil, so God struck him dead. And Old Testament levirate law said that when an Israelite man died childless, his brother needed to marry the widow, impregnate her, and name the first son for the deceased—to give the dead brother a remembered name. (Having one’s name forgotten was the absolute worst.) Enter surviving brother-in-law, Onan. Now, while Onan was perfectly happy to enjoy Tamar’s body, he wasn’t so hip on the idea of becoming a daddy. So he “withdrew” right before he ejaculated, sending his sperm to the ground.

The point of the story: um, not the evil of coitus interruptus. The point is about Onan’s heartlessness and selfishness. So he died too. Later, when the father-in-law, Judah, was widowed and failed to provide Tamar with the remaining brother, she seduced Judah in keeping with levirate law. We make her a bad-girl of the Bible, but when Judah realized what had happened, he admired her righteousness.

I had a writing student once who revealed through his fiction that his wife left him because she preferred her own hand to his. (He later revealed the story was true.)

It doesn’t help that the makers of some women’s razors have styled and marketed them subtly as sex toys—vibrators that their friends or kids won’t see and “figure out.”

If you have a teen and your daughter lingers in the shower or tub with her electric razor (with the top removed), it might be a good time to have a talk. And switch to disposables.

Incidentally, when I did research for "Sexual Intimacy in Marriage," I heard from women who started using vibrators but then found it a challenge later to receive pleasure from the “real thing.” They wished they’d never started.

Victory is definitely possible—just not alone. Somebody trustworthy has to know. Maybe you could be that trustworthy person for someone who’s struggling. Or maybe that struggling person is you? 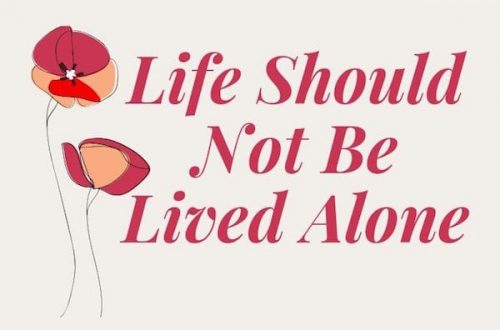 Life Should Not Be Lived Alone 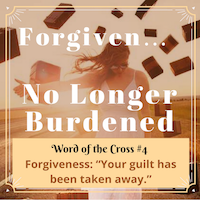