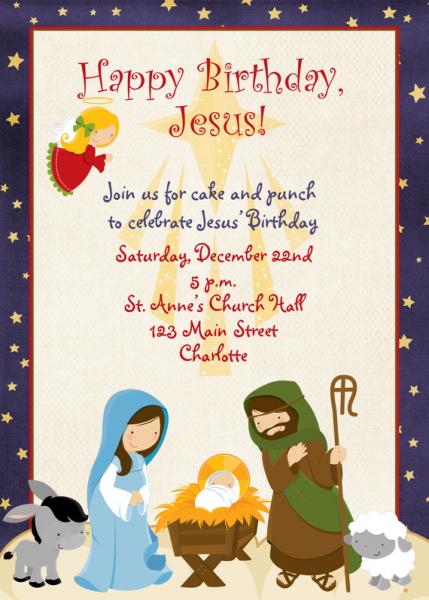 Christmas represents not only the birth of the King of Kings but the incarnation of the God man. Leaving the eternal and taking on the form of a man, Jesus stepped out of Eternity and into time.   He took on a temporal life so that He could invite us to have an eternal one.

Who, but the King who defines Himself as love, would be willing to be born in a stable so that the Shepherds who received a heavenly invitation to come and celebrate His birth would feel right at home when they arrived?  The message of the angels was that God had sent Peace on Earth, The Prince of Peace. God blessed mankind with good will. Through Christ God’s good will was done on earth as it is in Heaven.

We must teach our children these basic truths in such a way that when they are opening those pretty packages they will remember that on that first Christmas God wrapped His Son in human flesh as a gift of salvation to all mankind. “Now the Word became flesh and took up residence among us. We saw his glory—the glory of the one and only, full of grace and truth, who came from the Father   . . . For we have all received from his fullness one gracious gift after another. For the law was given through Moses, but grace and truth came about through Jesus Christ.  No one has ever seen God. The only one, himself God, who is in closest fellowship with the Father, has made God known.” John 1:14-18The NET Bible

The truth of God’s unbelievable love should be so much a part of our Advent lessons that as they buy presents for those they love they will remember that Christmas is about loving our enemies too. That first Christmas was God giving the most important gift to a world at war with Him and His ways. “. . .while we were enemies (God’s enemies*) we were reconciled to God through the death of his Son,” Romans 5:10The NET Bible   “For this is the way God loved the world: He gave his one and only Son, so that everyone who believes in him will not perish but have eternal life.” John 3:16 The NET Bible *added by me for clarification

As they sing the Christmas Carols of peace on earth, our lessons should ring in their ears, Christmas is when God announced Peace on Earth by sending us the Prince of Peace to bring peace between man and God. “Therefore, since we have been declared righteous by faith, we have peace with God through our Lord Jesus Christ.” Romans 5:1 The NET Bible

it. I pray that God will help each parent and teacher share the Christ of Christmas in such a way that He will be well remembered throughout the season. He is worth remembering; truly Jesus is the reason for the season! 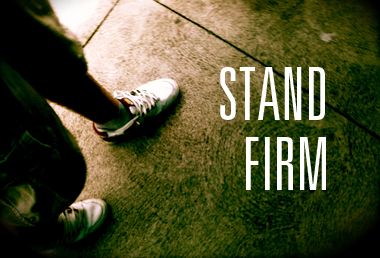 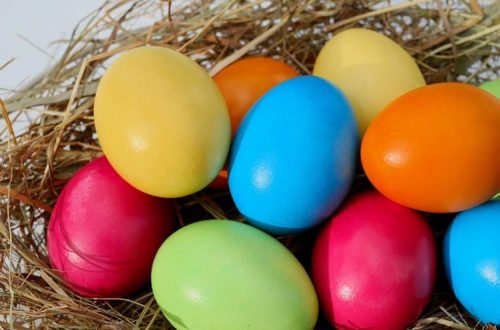 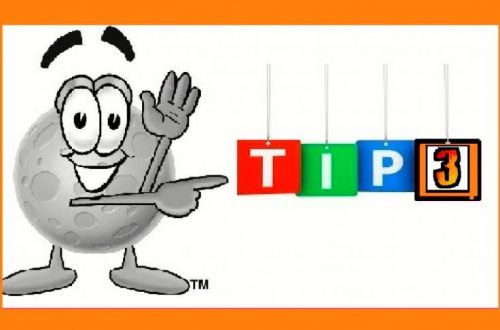