An LA Times headline blares “What drove Las Vegas shooter to kill? We don't know, and it drives us crazy”

I watched the most riveting story on CNN of a woman who held the hand of two Las Vegas shooting victims as they died. She wanted to honor the moment of their death with a caring, loving presence, staying with one body for hours until his girlfriend could come and be with him. Meanwhile she was constantly in contact with his girlfriend and his mother, telling them every detail of his passing, listening to their tearful remembrances and stories of his life. She wanted to make his death more meaningful.

At the end of her story the camera slowly faded away with a soft piano musical pad underneath. The first few bars sounded exactly like John Lennon’s signature song, “Imagine.” And I sat transfixed by the idea of that song being played over that story. After a couple of bars the music modulated into other chords, another tune. But I was deeply struck by the lingering idea of the juxtaposition of Lennon’s lyric with the carnage in Vegas: “Imagine there’s no heaven…above us only sky….”

I didn’t realize it, but there is actually a growing tradition to sing or play “Imagine” in the wake of tragedy. The morning after the ISIS-inspired shootings at the Bataclan in Paris a pianist hauled a grand piano in front of the concert venue and played “Imagine” as a plea to end this religious inspired slaughter. The video went viral.

With it’s spare, hymn-like structure, “Imagine” captures Lennon’s longing for peace. For love. For “the world to be as one.” We are meaning-seeking creatures and wars and violence, pain and death drive us to question, “Why are peace and love so elusive?” “Why can’t we all get along?”

Lennon’s solution: no countries to fight and die for. No possessions to spawn greed or hunger. An empty sky above us that would absolve us of any need for religion or fighting over which religion knows the way to God.

But a deeper look at John Lennon’s life shows that perhaps our greatest struggle is not with religion dividing us, possessions or economic challenges “out there.” For all the Beatles’ musical messages encouraging peace and love, Lennon’s legacy shows how our own struggles to love well point to a much more personal, interior problem.

Consider John’s writing of “Imagine.” Although he loved Yoko Ono, his wife, and was inspired by her poetry in her book Grapefruit to write the song, he deliberately filed the copyright under his own name, excluding her.

Commenting years later he said, the song "should be credited as a Lennon/Ono song. A lot of it—the lyric and the concept—came from Yoko, but in those days I was a bit more selfish, a bit more macho, and I sort of omitted her contribution, but it was right out of Grapefruit." (In fact, just this summer Ono was finally awarded credit for co-writing the song with Lennon.)

Lennon also struggled to live out one of the Beatles’ central messages. He told an interviewer, "I think if you get down to basics, whatever the problem is, it's usually to do with love. So I think 'All You Need is Love' is a true statement.”

And yet, in another interview he said, “Norwegian Wood' is my song completely. It was about an affair I was having. I was very careful and paranoid because I didn't want my wife, Cyn, to know that there really was something going on outside of the household. I'd always had some kind of affairs going on, so I was trying to be sophisticated in writing about an affair… but in such a smoke-screen way that you couldn't tell.”

His affair with Ono finally broke up his marriage to Cynthia. Four years after their romantic peace&love “bed-in” he and Ono almost parted ways over his infidelities. He came to her after over a year’s separation and asked, “'So I really burnt the bridge, right? You won't let me come back.' She relented and they reconciled. He died seven years later.

During that year of separation he also made some efforts to reach out and reconcile with his son from his marriage to Cynthia. He realized that he had neglected Julian and tried to finally give of his time and presence to his son. It was hard to overcome the hurt.

Looking back Julian said, "I have to say that, from my point of view, I felt he was a hypocrite. Dad could talk about peace and love out loud to the world but he could never show it to the people who supposedly meant the most to him: his wife and son. How can you talk about peace and love and have a family in bits and pieces – no communication, adultery, divorce? You can't do it, not if you're being true and honest with yourself." And John regretted it.

Both the musician who longed for peace and love and the shooter who killed 58 and wounded 489 left a legacy of tears and brokenness—one with people he did not know. One with his own son.

As far as we know neither religious divisions nor racial strife played a role in either life. Like Lennon the shooter was a millionaire. He had three homes full of possessions.  We don’t know their motives but we know that, in spite of all their worldly success, the brokenness they left behind was an extension of the brokenness in their own hearts.

We know nothing of the Nevada gunman’s spiritual journey. We do know that Lennon, desperate over his brokenness and addictions, once wrote Oral Roberts, “Explain to me what Christianity can do for me. Is it phoney? Can He love me? I want out of hell.” He reached out to Jesus, but Ono would not have it.

In the end he reverted to the “empty sky.” He wrote a song rejecting Jesus, Buddha, Mohammed, and Krishna concluding, “You got to serve yourself, Ain't nobody gonna do it for you.”

"Instead of “living for today,” what if the shooter and Lennon had found peace and forgiveness in a God who loved them more than they could ever “Imagine.” Who offered atonement for sin and the power to overcome it?

And what if…there is really no “empty sky” but a loving personal Presence as we lie dying and a warm welcome home? Regardless of our selfish motives or broken lives, he restores beauty and meaning in the midst of our greatest pain.

More than finding an answer, we can know the Answerer.

“For I do not do the good I want, but the evil I do not want is what I keep on doing. Wretched man that I am! Who will deliver me from this body of death? Thanks be to God through Jesus Christ our Lord!” (The Apostle Paul, Romans 7). 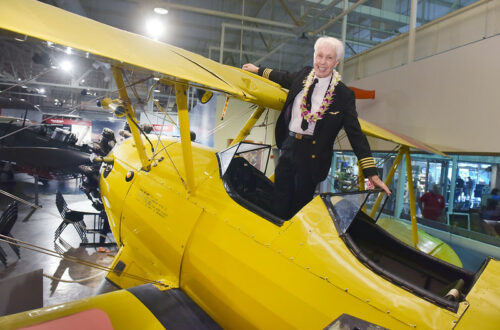 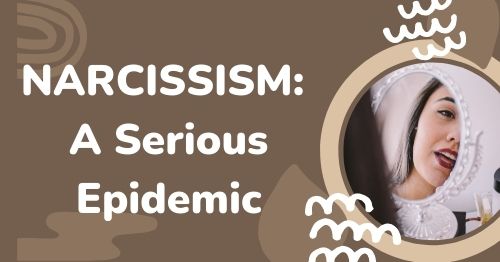 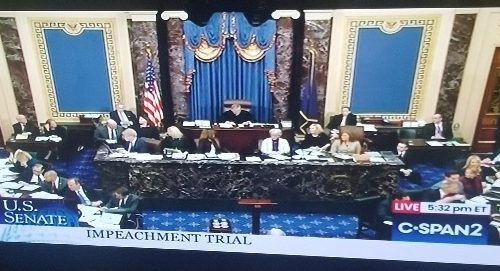