Samuel was the last major Judge and in fact presided over the establishment of the Kingdom of Israel under King Saul about 1050 BC. The book of 1 Samuel covers the period from Samuel’s conception through the end of King Saul’s life around 1010 BC. In 1 Samuel 1 you can read about Samuel’s mother’s prayer for a son and the blessing of the high priest, Eli. In 1 Samuel 2 we read a beautiful and powerful prayer of Samuel’s mother, Hannah. Chapter 2 goes on to talk about Eli’s family problems. In Chapter 3 we pick up with Samuel coming of age in the Lord’s service under Eli.

Samuel was the last major Judge and in fact presided over the establishment of the Kingdom of Israel under King Saul about 1050 BC. The book of 1 Samuel covers the period from Samuel’s conception through the end of King Saul’s life around 1010 BC. In 1 Samuel 1 you can read about Samuel’s mother’s prayer for a son and the blessing of the high priest, Eli. In 1 Samuel 2 we read a beautiful and powerful prayer of Samuel’s mother, Hannah. Chapter 2 goes on to talk about Eli’s family problems. In Chapter 3 we pick up with Samuel coming of age in the Lord’s service under Eli.

1 Sam 3:1 Now the young man Samuel was ministering to the Lord under Eli. And the word of the Lord was rare in those days; there was no frequent vision. More than 3 centuries have passed since Joshua crossed the River Jordan. The people once had the benefit of a pillar of fire and clouds and leaders who spoke to God and the people back then paid attention. By this time the love for God and the vows made (Josh 24:15-18) were largely dim memories. I am reminded of nation founded by men who revered God, held Him in high esteem and built a government that seemed to them best suited to His service — a government now largely forgetful of its heritage, its vows, and the consequences it once accepted gratefully. By Samuel’s day the people were waxing cold, more interested in their own affairs than those of God.

1 Sam 3:4 Then the Lord called Samuel, and he said, “Here I am!” Christians love to quote this verse. By itself, out of context, it sounds like Samuel was just the kind of guy anyone ought to emulate. In context, however, we see something very different. The truth is what Samuel heard and what he thought he heard were very different. Being willing to do what our master requests is a quality of Samuel we should desire to emulate, but with it we need discernment so that we respond to the correct voice, hear the request correctly, and do the right thing according to God – not the judgment of men.

1 Sam 3:7-8 Now Samuel did not yet know the Lord, and the word of the Lord had not yet been revealed to him. And the Lord called Samuel again the third time. And he arose and went to Eli and said, “Here I am, for you called me.” Then Eli perceived that the Lord was calling the young man. The Lord was trying to get Samuel’s attention, but he was trapped in a natural mindset. Eli had discernment whereas Samuel had yet to learn this skill. Samuel had been serving Eli and the Lord since he was a small child. Samuel had been dedicated to this service by his mother. In spite of all this, his mother’s acceptance of the Lord’s will, Samuel’s acceptance of service, Samuel still heard only with human ears, still responded without discerned the supernatural. So often we encounter God and don’t know it. So often we are called to service, but misunderstand the call and try to serve as we think best – not as we are truly called. Samuel was blessed to have a mentor who instructed him. We are blessed when we open our heart to the Holy Spirit, our spiritual teacher and helper, for He will aide us in discernment, understanding, and empower us to do the service we are truly called to do.

1 Sam 3:10-11 And the Lord came and stood, calling as at other times, “Samuel! Samuel!” And Samuel said, “Speak, for your servant hears.” Then the Lord said to Samuel, “Behold, I am about to do a thing in Israel at which the two ears of everyone who hears it will tingle. Samuel was earnestly seeking to serve Eli in whatever small matter was required (v4). When we are trustworthy with small things we can be trusted with large things (Lk 16:10), so it is only logical God knew Samuel’s willingness to serve was genuine and his skills could be refined and applied to His purpose. The Lord’s purpose for Samuel included a great many things. The purpose revealed in this passage in particular was to speak on God’s behalf to the people. Samuel would be a prophet as well as judge. Samuel’s task would most likely not be easy and most certainly not be popular.

1 Sam 3:18 So Samuel told him everything and hid nothing from him. And he said, “It is the Lord. Let him do what seems good to him.” Samuel had a choice. He obeyed. We all have a choice. Jesus stands at the door of our heart, knocking (Rev 3:20). He seeks to come into our lives, to be our Lord and our friend. He understands our every need, our every fear, our every desire. He knows it isn’t easy (Mt 4:1-11), but promises if we love and obey him we will not be tested beyond our ability (1 Cor 10:13), for it is in his strength we will endure and share in victory over death (Mk 10:27). It is our choice – love or hate, good or evil, obedience or sin. Choose now whom you will serve (Josh 24:15).

The Good News of 1 Samuel 3 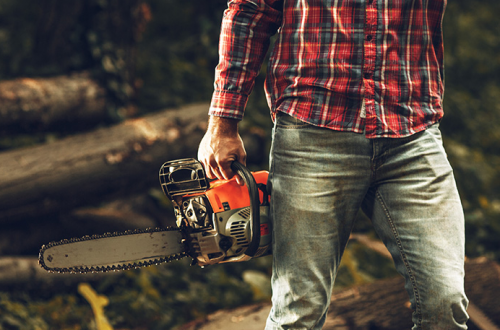 Phase II: Is Your Engine Running? 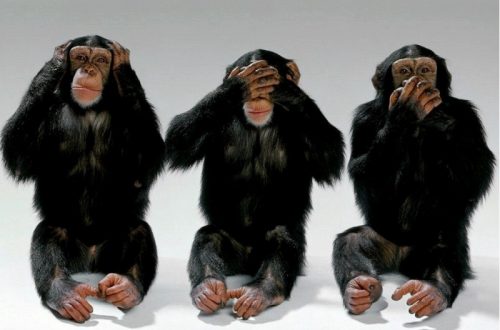 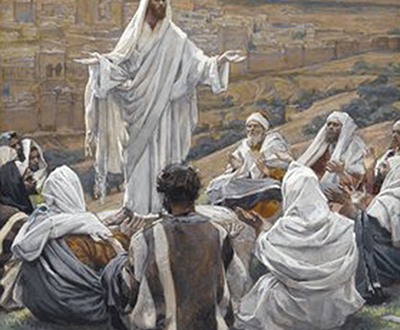