There comes a point where an American citizen cannot honor or celebrate what this nation has done. To do so would violate a conscience that simply cannot value what this nation values. Should that citizen be compelled to show honor or celebrate on pain of losing a job? Or paying fines?
Suppose we are not talking about NFL football players taking a knee, but citizens who could not in good conscience honor or celebrate a gay wedding. They could not use their artistic expression to create flower arrangements or make cakes or calligraphy invitations. Should they be fined so much that they lose their business? That has happened to several Christians, and many believers have united in support behind them. Our tradition tends to honor freedom of conscience.
Do we really want to obligate these athletes to act contrary to conscience?
We love our country, our flag. It hurts to see anyone even hesitate to honor and celebrate both. And yet…I remember how I felt the night the White House was decorated in rainbow lights to celebrate the Supreme Court’s ruling in favor of gay marriage. If I had been asked to sing the Star Spangled Banner with gusto that night, I’m not sure how I might have responded.
Right now, in the wake of Charlottesville, so many hearts are rubbed raw. Regardless of how the Antifa acted, we condemn in the strongest terms the Neo-Nazis marching in Virginia to the cry of “Blood and soil,” the very nationalist chant that was the Nazi’s rallying cry. “Blood and soil,”  flag and Fuhrer were supreme. No dissent was allowed.
I love my country. I believe in our ideals. But not always in the way they are applied. I cannot say, “My country, right or wrong.” Because I am a citizen of God’s kingdom and that is where my first allegiance lies.
To say “My country right or wrong” is to identify more as a nationalist than a patriot. (Check out the difference here.) It is to look on others as less than “True Americans” if they disagree, a dangerous road.
If you have a few minutes, look at this film produced by the U.S. military after World War II. Consider the strategies that the Nazi nationalists used to try to persuade Germans that some people are not “true Germans.” Such a powerful way to sow distrust and disunity.
Which is why I was grateful Monday night for the “Cowboy Compromise.” When the coaches, owner and players linked arms to take a knee before the national anthem and then stood to honor the flag and the anthem as it was being sung–a powerful effort to nurture trust and unity.
After the Dallas police shootings I wrote,

We tend to think that we can rip and tear at the fabric of America, but that our laws and institutions are indestructible. They can take whatever assault we deliver. But nations as well as families rest ultimately on a foundation of trust. A trust based on respect for the dignity of each individual as well as [respect for America and its cherished symbols—our flag, our anthem.]
We look back over this week and wonder if that trust is fraying into an irreparable breach….As Christians we are called to be ministers of reconciliation…The love of Christ controls us so that rather than tearing our culture down…we work against the fragmentation and dehumanizing forces gaining strength. We honor God’s image in each person….
As ministers of reconciliation we try to provide a soil of love and respect and culture care where this reconciliation can flourish—the reconciliation of each individual with a God who loves us and died for us, as well as the reconciliation of individuals with each other and leaders with followers.”

Kaepernick’s (the first NFL player to take a knee) socks that picture the police as pigs tears at the fabric of our nation. Angry, disrespectful attacks on our fellow citizens acting in accord with their conscience also tears it. Those of us in leadership especially set the tone of how we will reconcile these conflicts. May it be the tone of Jesus, full of grace and truth. Not harsh condemnation that seeks to shame and divide. And may we all seek to love our country in ways that nurture reconciliation.
Post Views: 121 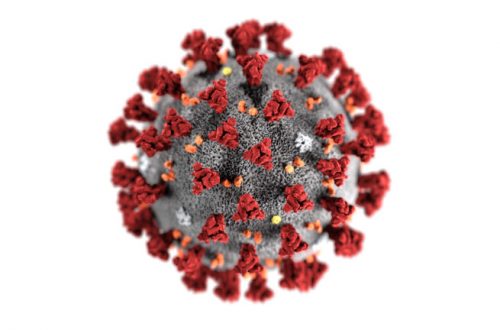 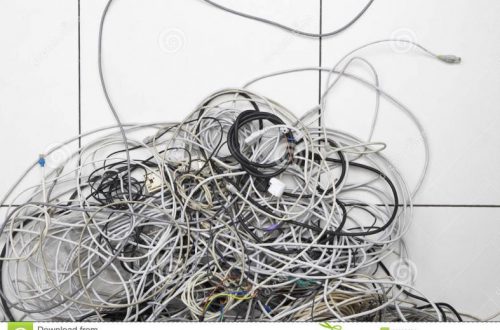 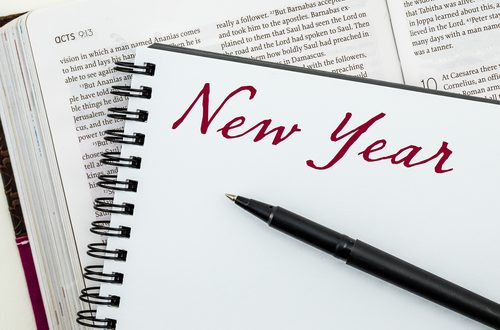