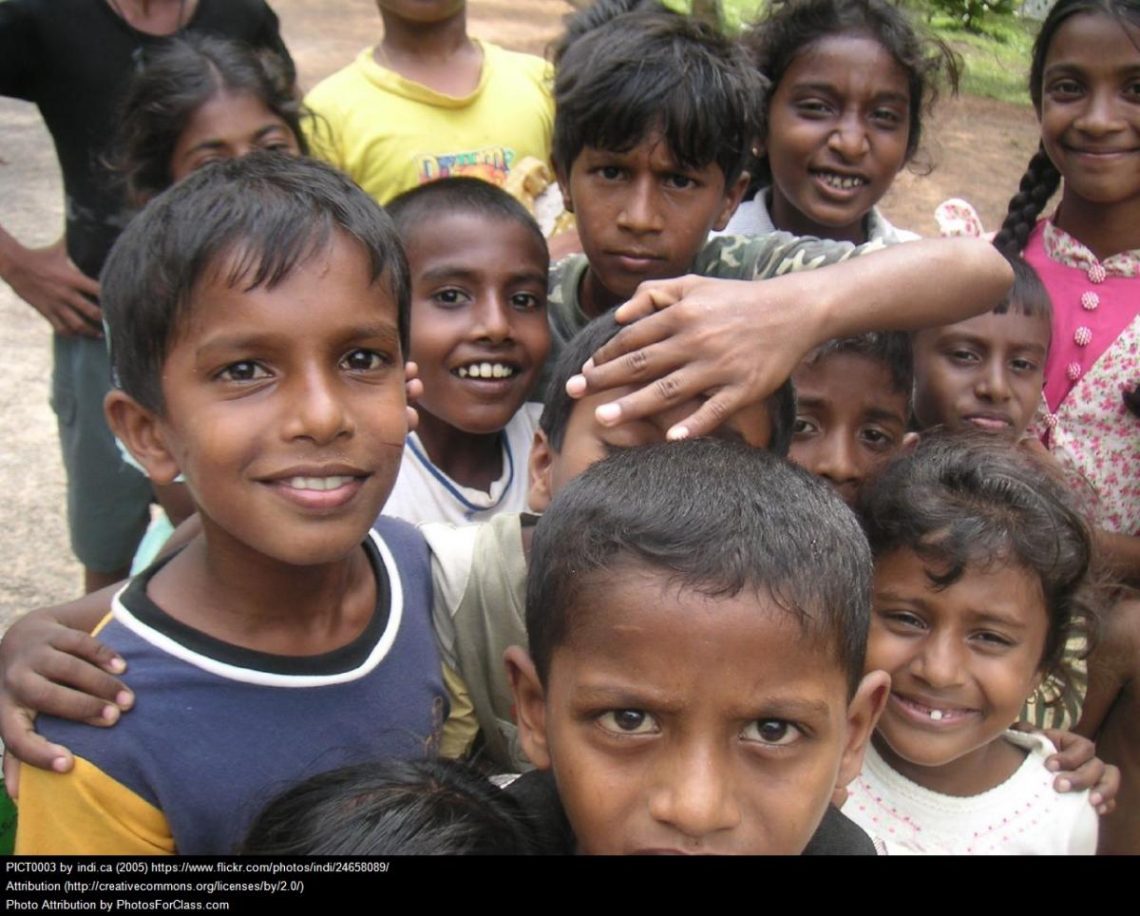 “This isn’t a school, it’s a family.” Those were the words of one of my Muslim refugee students at the end of our English classes for the spring. She hugged me warmly and when we said goodbye, I wasn’t saying farewell to a student, but to a friend. Not every refugee is as fortunate as my friend. Many are languishing in camps, waiting for a solution to their displacement. Let's take this month to ask God if he would have us invest in the lives of refugees.

World Refugee Day is June 20. Refugees have faded into the background of American consciousness, but the suffering continues. Consider these misconceptions:

Truth: According to the UN Refugee Agency, 42,500 people are “forcibly displaced every day as a result of conflict or persecution.” Currently 59.5 million people have been forced from their homes, and of those, 20 million are refugees. The crisis isn’t lessening, only the media coverage of it.

2.       Misconception: Refugees are flooding the West while Muslim countries aren’t doing their part.

Truth: None of the top six countries who receive displaced people are Western nations. Five out of six have a majority Muslim population. While not every country is hosting refugees, many are bearing a huge burden, hosting massive amounts of displaced people who have fled over the border into their country . For example Turkey hosts the equivalent of 2 percent of its population in men, women and children who have fled Iraq or Syria. That would be comparable to the U.S. welcoming almost 6.4 million refugees.

3.       Misconception: It’s too dangerous to let refugees into our country.

Truth: In the fifteen years following 9/11, the U.S. has settled 784,000 people with refugee status. None of these has committed an act of domestic terrorism. (When two refugees with ill intent were arrested in 2011 in Kentucky, the screening procedures were adjusted to make them more thorough.) In contrast,during the 15 years since 9/11, we have had approximately 44 murders a day in our country. The high profile terrorist attacks in the news have not been carried out by refugees, but by people in the U.S. with other visas, or by citizens born in the U.S. People who wish our country ill have much easier ways to enter our country than through the cumbersome process of seeking refugee status.

Followers of Jesus have additional truths to consider when we think of the refugee crisis:

1.       We are called to be people of compassion. The parable of the Good Samaritan compels us to care for our neighbor, including those we may be uncomfortable with. The Jews were not comfortable with Samaritans, but that is exactly the example of a caregiver Jesus gave them in the well-known parable of an injured traveler. In Luke 10, Jesus ended the parable which held the Samaritan up as an example with a challenge to “Go and do the same.”

2.       God wants the nations to hear about and come to Jesus. The number of displaced people in the world is giving us an unprecedented chance to reach them, even within our own borders. From this perspective, the refugee crisis is a God-sized opportunity allowing those who have been blessed by God to bless the nations.

3.       God calls us to obedience, not safety. If at some time in the future, caring for refugees becomes dangerous, this does not negate God’s call for Christians to provide compassionate care. Already cross-cultural workers live in dangerous circumstances in other countries to care for those for whom Jesus died.

In preparation for World Refugee Day, take some time this month to ask God if he would have you invest in the lives of refugees. 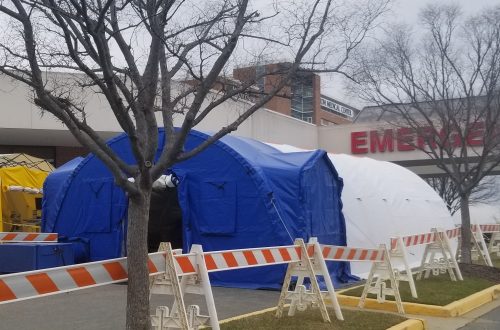 Corona Virus and the Good, Loving Sovereignty of God 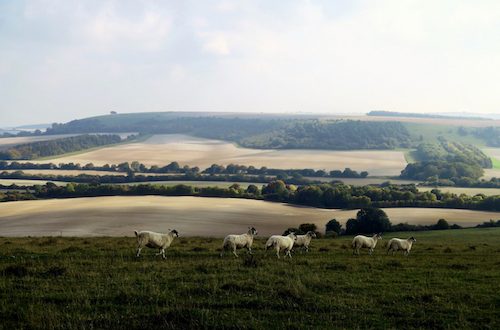 Accept the Pastoral Position God Has for You 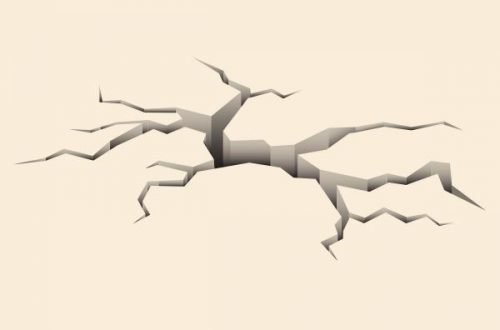