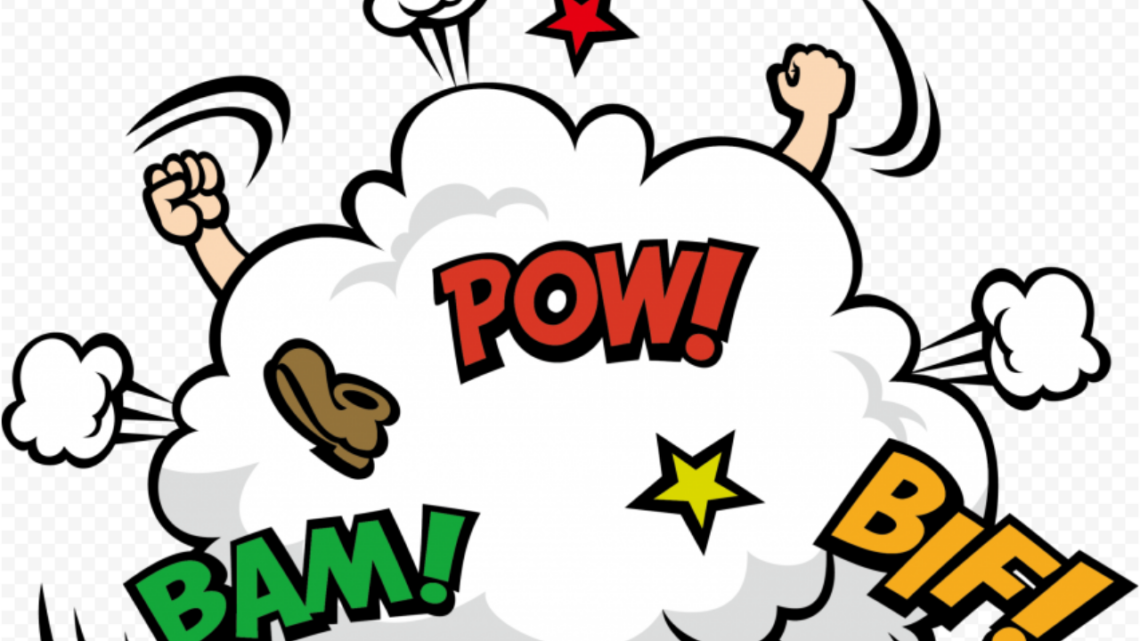 I see you, pastor: pursuing the pastorate for a variety of reasons, commanding a stage, touting an epic power beard. I see you because, in many ways, I was you. So let me ask: have you gone through process?

Sure, the issue is much older than you. Seventy years ago, any man with a grey flannel suit and a tie of regimental stripe could receive a pulpit. Several centuries ago, it was a man who could read Latin and, well, read. But, two thousand years ago when Jesus called the first pastor of his fledgling church, he led him through the process of becoming. Without it, insecurity, immaturity and ignorance would have disordered Peter’s life and the church…like it disordered mine and it’s disordering yours. Let me explain.

For years, Peter watched Jesus tending to other folks and addressing their issues. But what happened when this commanding Messiah stooped to touch Peter’s skin and gaze deeply within where he hid his sins? The disciple came unglued, recoiling in a self-righteous ruse. John 13.3-9

Seeking to end the angst, you cling to false teachings like sinless perfection that redefine sin and rebrand self-righteousness. But, beware: elevating human ability is an artful dodge of God that leaves you destitute of true grace. You end up echoing the words of Pete: “Lord, you’ll never wash my feet.”  Friend, by allowing insecurity to remain, your faith becomes pretense and, in turn, a prison.

So, if you’re exhausted from trying to keep up with the Christian scene—great, because God ain’t lookin’ at that mess (1 Sam 16.7). Let him see your heart.

It’s normal to expect God to continue showing up in the ways he has in the past. Peter certainly grew accustomed to particular ways of interacting with Jesus. Over the years, the consistency of these encounters had strengthened the apostle’s willpower and devotion to Christ. Just look at his response when Jesus said “Not yet, Peter.” Probably raising a clenched fist the apostle shouted, “I’ll die for you, Jesus!” John 13.36-38

Yet for all this fervor, Pete was still a spiritual zygote, which is part of the reason for his meltdown after Jesus said, “You cannot now.” Peter couldn’t stomach the not-yet of Jesus who said you cannot now do what you claim: to die for the Christ who has yet to die for you.

Pete shows that an underdeveloped spirituality will keep you hell-bent on comfort and avoiding things that cause disturbance and ultimately, transformation. Things like pain, sickness, persecution. Things the prosperity gospel and the word-faith movement call damned. Things about the already-not-yet nature of the Kingdom that feel intolerable. But beware: reaching for the dessert of God’s future promises and pushing away the plate of present persecutions that would prepare you to receive those promises will leave you a spiritual toddler. By allowing spiritual immaturity to remain, your faith becomes selfish and, in turn, a snare.

So, if you’re overwhelmed trying to tend the sheep—pause, because God outlined some basic prerequisites for leadership (1 Timothy 2-3, Titus 1-2). Let him guide you vocationally.

As the spokesperson for the 12, Pete stepped forward to tell Jesus that he was too respected to suffer and die. In a spew of human reason that further demonstrated his intolerance for the not-yet, “the rock” became a stumbling block to Christ by tempting him to get the crown without the cross. Matthew 16.21-23

But see, Pete’s issue wasn’t a lack of love for Jesus. Or a lack of leadership. Or a lack of zeal for the work. It was a lack of knowledge, which is the definition of ignorance. By allowing ignorance to remain, your faith becomes self-centered and, in turn, a false gospel.

While 95% of pastors are untrained, the knowledge you need is not merely the seminary-variety; it’s a knowing of yourself and God. And self-knowledge isn’t gained by gathering facts about yourself (i.e., personality tests and strengths finders). That’s fine stuff, but it’s self-focused.

True self-knowledge is an experiential encounter with oneself in God’s presence,

in relationship with God, that unmasks the false self we present.*

It’s God-focused. It’s the Lord revealing our true selves to us. This unmasking of self allows you to know God and his steadfast love so that you become increasingly rooted in your belovedness, able to discern his movements, and growing in the full Nature of God. That’s a God-focused work and it’s essential for your life and ministry.

Friend, becoming isn’t something to hide. Or to relegate to a 12-week discipleship program. It’s a lifelong process of being made more like Christ by repeatedly (and willingly) undergoing death and resurrection of everything in your life and ministry. Only a crucified, purified shepherd can feed sheep. Peter’s pastoral ministry was an overflow of the work done in process of becoming the beloved and righteous child of God.

Looking at John 21.15-17 we see that Peter, and everyone following him in pastoral ministry, are called to tend, care for, and nourish people with spiritual food of God’s Word so they can mature into salvation (Dt 8.3; Mt 4.4; 1 Pe 2.2, 5.2). That requires you to hold Scripture highly, divide it rightly, and minister it fittingly. And that requires you to go through process so you can live and minister with greater wholeness and holiness.

And if you’re scared of process—good, because God is merciful to meet you in that fear. Let him continue leading you through process, just like he did with Peter (Acts 11.1-18; Gal 2.11-13). 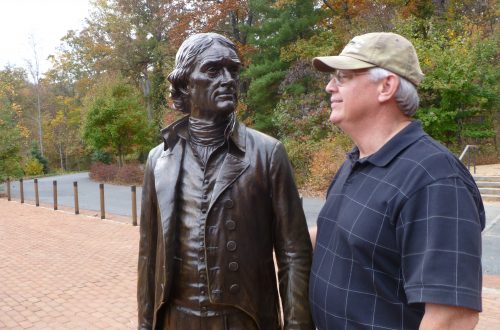 What Happened in Eden Won’t Stay There 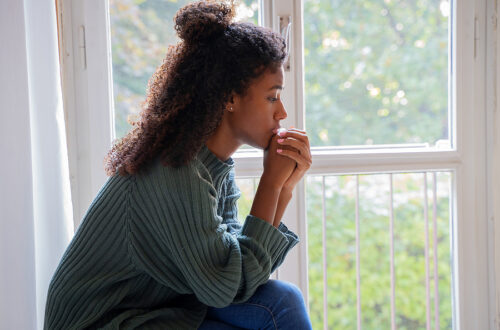 Ministry to the Broken-Hearted