The morning program on a Dallas radio station recently featured a story about one of the show personalities going to a “ghost hunt” at a supposedly haunted hospital. The staffer came back with video of a flashlight turning on and off by itself. She went as a skeptic but came back as a believer.

She offered her perspective: we all go to heaven or hell, but some people get delayed on their way to their final destination. The discussion opened a stream of callers eager to share their “knowledge” about ghosts, such as the woman who has slept in cemeteries to learn about spirits. “Sometimes children don’t know they’ve died,” she assured the radio audience.

Are ghosts real? How should we think about ghost hunting and anecdotes of people seeing disembodied spirits? My grandmother reported that she had seen her late husband walking through the living room years after he died; what do we do with stories like that?

It really doesn’t matter how we feel or what we think—the only thing that matters is what God has revealed to us about the spirit world. And there is no room in a biblical worldview for the spirits of dead people wandering around, stirring up mischief or playing with flashlights.

The Bible says that “It is appointed for men to die once, and after this comes judgment” (Hebrews 9:27). That means heaven or hell. The apostle Paul wrote that for the believer in Christ, to be absent from the body is to be present with the Lord (2 Cor. 5:8). In chilling language, Deuteronomy 18 forbids any kind of dabbling with the occult, which the pagans already living in the Promised Land indulged in, and which God absolutely prohibited:

“When you enter the land which the LORD your God gives you, you shall not learn to imitate the detestable things of those nations. There shall not be found among you anyone who makes his son or his daughter pass through the fire, one who uses divination, one who practices witchcraft, or one who interprets omens, or a sorcerer, or one who casts a spell, or a medium, or a spiritist, or one who calls up the dead. For whoever does these things is detestable to the LORD; and because of these detestable things the LORD your God will drive them out before you.” (vv. 9-12)

Ghost-hunting is seeking occult encounters, which is the domain of evil spirits, and God warns us to stay far away from all of it.

But people, lots of people, have reported seeing something. How should we interpret seeing those who have died, and inanimate objects moving of their own accord? I would suggest that this is all the work of demons, evil angels who have rebelled against God. God’s word tells us they masquerade as something other than what they are; Satan disguises himself as an angel of light, and his servants disguise themselves as servants of righteousness (2 Corinthians 11:14-15). Devils lie and deceive. It makes sense that they would deceive people by appearing as ghosts and impersonating dead people. Whether they terrorize the living through fear or just distract us from what is true and good, it’s all the work of God’s enemy.

We not only live in a fallen world, we live in a war zone where we walk around as targets of the enemy, whether we recognize it or not. Paul wrote that we struggle against the powers of this dark work and against spiritual forces of wickedness in the heavenly places (Ephesians 6:12). Part of that spiritual war is the strategy of terrorism or distracting us by things like counterfeit ghosts and the movement of physical objects by unseen but real spirit beings who can manipulate the physical world.

When I think about the radio listeners who called in to offer their “knowledge” about ghosts, I found myself thinking about the critical-thinking “Killer Questions” that we ought always be using as a filter for what we read, see and hear. Especially “Where do you get your information?” and “How do you know that’s true?” Someone who sleeps in a cemetery to gain information about the spirit world may well be receiving information from “the other side,” but how accurate and trustworthy is it? Why should she believe everything the spirits are telling her? What kind of spirits are feeding her “facts” about how things work in the spirit realm?

I am grateful for the trustworthiness and reliability of God’s word that tells me how to think about ghost-hunting and ghost-busters. It’s about messing with demons pretending to be something other than what they are. (In my angel article Angels: The Good, the Bad and the Ugly, I call them “ugly angels”) That’s why He forbids us to dabble with anything dark and occult. He wants to protect us because He’s a good, good Father. 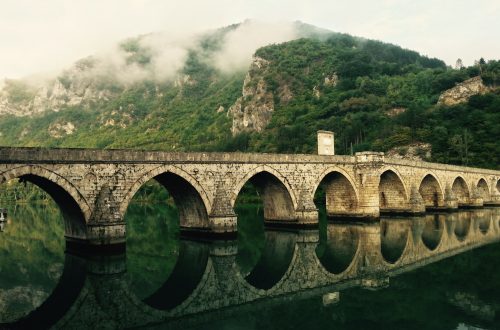 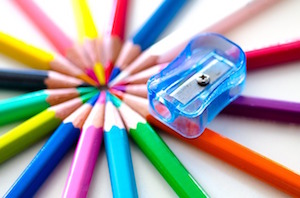 The Beauty of God’s Diverse Children 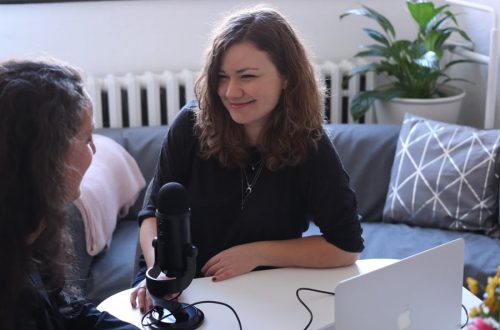