As I head into the fall semester, I’m updating some of my course bibliographies to include books published in the past year. Since the 2017–18 academic year, one of the best sources I’m adding is worth stopping to recommend: Christian Women in the Patristic World: Their Influence, Authority, and Legacy in the Second through Fifth Centuries. I know. It sounds academic. That’s because it is. But you can handle it.

One of the gifts to us from those who pressed for women to have more access to education has been the explosion of new works on women in history. That’s because up till about the mid-1950s, few people were even doing their dissertations relating to women in antiquity. Nobody was researching that stuff. But when women started entering history departments, they tended to ask broader questions about women than just, say, info about Joan of Arc or Cleopatra who had political power. Many didn’t care all that much about troop movements and war games, but they did want to know about everyday women. Especially those throughout church history.

One of the developments of this women-in-the-academy dynamic was that we got more sophisticated as we looked at ancient texts. For example, when people read that Cicero said women talk too much, most scholars in the past had simply assumed Cicero was reporting accurately, even though later readers now ask Who made Cicero the standard-setter of women’s behavior? Today scholars would read that and ask questions, like Why was Cicero saying that? Oh, he was trying to discredit his opponent whom he thought listened too much to his wife? He was disparaging women to insult his rhetorical sparring partner. That does not therefore implicate all women in antiquity. (Seems obvious now, huh?)

Or let’s say historians and theologians used to teach that women didn’t mind always having to be under a male’s authority in the ancient Roman Empire—even if it meant they couldn’t inherit property. (Some even said women didn’t mind that stuff until Betty Friedan started making women feel angry about in the 1950s.) At the time Caesar did it because the number one cause of death for men was war. And he needed the average wife to bear five kids simply to keep zero population growth. And Caesar needed an army. So the social-history scholars asked why Caesar would even bother to pass a law based on the assumption that women wanted freedom if women never cared  about that. (Turns out Betty had been getting too much credit.)

One of my sheroes in this area is Dr. Lynn Cohick. I require her book Women in the World of the Earliest Christians in my gender in the church class. Dr. Cohick is a scholar, and she can handle historical texts like a boss. She also knows that many radical feminists have approached the biblical text from a perspective of cynicism instead of charity. So Dr. Cohick (the new provost at Denver Seminary, by the way) has this great intersectionality of New Testament credentials, social-history scholarship, and sensitivity to where women have received a raw deal while also approaching the biblical text with a heart of love for it—and for her brothers. Boom!

So when I heard she had a new book out, I signed up for it. And read it. It’s called Christian Women in the Patristic World: Their Influence, Authority, and Legacy in the Second through Fifth Centuries, and in authoring it she is joined by Amy Brown Hughes, assistant professor of theology at Gordon College. Together these two scholars have gathered source material on women in the Patristic (the Church Fathers) world into one accessible academic volume.

In the past, a lot of people have assumed men did all the theological hashing out that led to nailing down doctrine in the church. I heard someone say today’s generation of women in seminary are the first ever in history to have access to theological education. But that’s not exactly true. Don’t you think a theological sparring partner of Jerome should be considered theologically educated (see Paula)? And Gregory of Nyssa describes his sister Macrina as a spiritual mentor, and he is not just talking about her cheering him on. Really, as it turns out, women actually made numerous contributions to theological discussions and religious practices in the past. And Drs. Cohick and Hughes help us get to know some of them who appear in the era that follows that of Cohick’s first book.

Through the lives of women whose names we rarely hear like Thecla, Perpetua, Felicitas, Helena, and Monica, mother of Augustine, we learn about women in the Patristic era. We get introduced to Macrina, who founded a monastery. And we encounter a name we hear frequently in the news—Melania—but the women who bore it in the past, Melania the Elder and her granddaughter, Melania the Younger, were theological giants. We get to know Paula and Marcella, aristocrats-turned-ascetics, who funded Jerome and whom he credits with helping him think biblically.

Have you ever heard of  Pulcheria, Regent of the Byzantine Empire during the minority of her brother Theodosius II, and empress by marriage to Marcian? Talk about a royal family to follow! Pulcheria influenced two of the most important ecumenical councils in ecclesiastical history—Ephesus and Chalcedon—in which the Church ruled on Christological issues.

Christian Women in the Patristic World is not a collection of biographies like John McCullough would write. That is not the goal. It’s way deeper than that. The book was written by and for scholars, but it’s accessible for people willing to love God with their whole minds by feeding them with stuff that makes them think, inspires them, and helps them know how they got here and on whose maybe-not-broad-but-solid shoulders they stand. 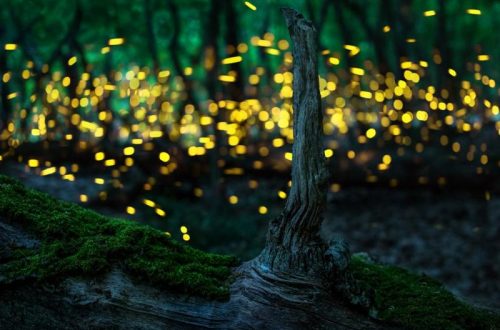 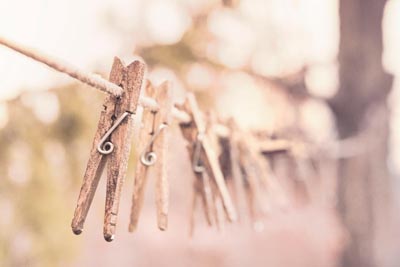