“Wrong will be right, when Aslan comes in sight,
At the sound of his roar, sorrows will be no more,
When he bares his teeth, winter meets its death,
And when he shakes his mane, we shall have spring again.”
― C.S. Lewis, The Lion, the Witch, and the Wardrobe

Over the years, I’ve come to see Christmas in a new light. Magical to me as a child. Mixed feelings during parts of my adulthood. Now, a time of hope and waiting.
The people of God have long been familiar with the concept of waiting. After the prophet Malachi concluded his message from the Lord, it was 400 years before the advent of Jesus the Messiah.
C.S. Lewis captures this idea in his children's book The Lion, the Witch, and the Wardrobe (later adapted for film in 2005). The four Pevensie children—Peter, Susan, Edmund, and Lucy—enter another world through a wardrobe and find a place that’s “always winter, but never Christmas.”
In the beginning of Narnia’s days, the creator and mighty lion Aslan crowned two humans to rule his magical kingdom. In the 900th year of Narnia, Jadis the White Witch overthrew the rulers and cursed the land with perpetual snow and ice. An ancient prophecy foretold that Aslan would return to crown 4 humans (sons and daughter of Eve) and break her rule.
As the children travel through the woods with a family of talking beavers, they happen upon Father Christmas. It had been 100 years since the land had experienced a Christmas! Aslan was on the move toward Narnia, and his coming turns bleakness to hope.
Today, we still wait—earnestly looking forward to our Messiah’s second coming. But as the Christmas season reminds us, we don’t just celebrate on Christmas morning. We rejoice through the whole season of waiting, because we recognize God is at work and with us in our present reality.
As my pastor once said, “Christmas is a celebration that all has changed.” God has visited His people, and this gives us hope!
“Therefore, since we have been declared righteous by faith, we have peace with God through our Lord Jesus Christ, through whom we have also obtained access by faith into this grace in which we stand, and we rejoice in the hope of God’s glory. Not only this, but we also rejoice in sufferings, knowing that suffering produces endurance, and endurance, character, and character, hope. And hope does not disappoint, because the love of God has been poured out in our hearts through the Holy Spirit who was given to us” (Rom. 5:1–5).
(See original blog post written for EvanTell.)
Post Views: 168 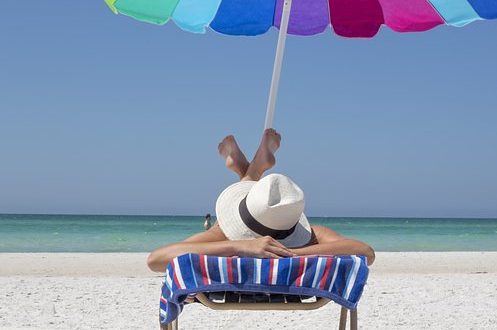 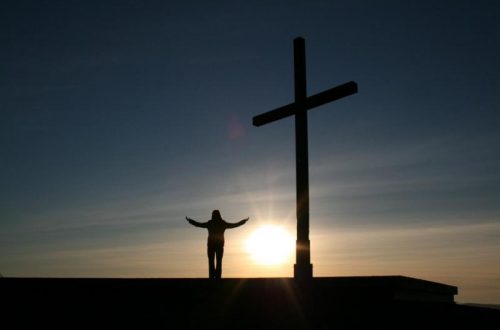 One Centurion Soldier’s account of the day Christ was crucified. 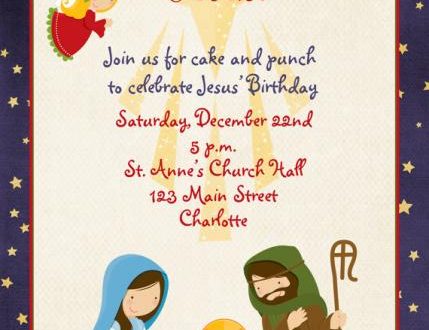