Recently, I got to be the crazy lady at the car wash. Ever wonder what happens if you go through an automated car wash without putting your car in neutral first? You go flying through that baby like a bat out of the netherworld.

I kept thinking, "Hmmm, I don't think I've ever gone through a car wash this fast before" and, "Gee, I sure am catching up to that other car quickly." The attendants turned off the car wash and had me pull my car back out and try again—in neutral. I gave the attendants their adrenalin rush for the day.

Me? I got so tickled about the whole thing, I could hardly stop laughing to apologize. I hope they allow me back when the car gets dirty again.

I had to release control of my car to go safely through the car wash. I certainly intended to and forgot. Many times, I fail to give control of things or others to God.

I joke sometimes about being a control freak. But it's really a serious thing to spread my energy too thin, focusing on too many things, trying to influence or do things that are beyond my area of responsibility. Sometimes–no, often—I spend time making sure everything is "under control" instead of taking time to listen to and obey God.

Two biblical accounts showcase people who were guilty of this.

Martha tried to control Mary, asking Jesus to make her help, when Mary was listening at Jesus feet. Who doesn't identify with that?

But a far more serious example was Saul. When Saul was preparing for battle, he waited a week for Samuel to come and offer the requisite sacrifices. When Samuel tarried, Saul went ahead and offered the sacrifices, though not a priest.

He lost his anointing as king, because he was taking things into his own hands.

Applying that to myself is fighting my natural (sinful) tendency to make everything perfect instead of taking time to tend to my own heart, pursuing God, and taking time to be shaped and directed by the Word. It's kept me out of trouble a lot lately. I catch myself starting to take over someone else’s responsibility or solve someone else’s problem and the Lord reminds me to focus on my own heart and my own responsibilities, pursue Him and let Him work in situations beyond my scope.

I also try to remember to put the car in neutral at the car wash. 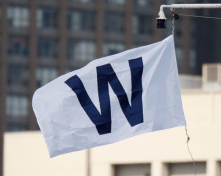 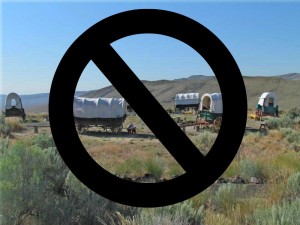 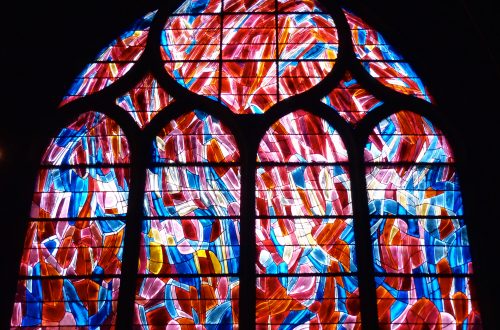