I was surprised and a little shocked recently when I read in a letter from a friend who was visiting in the Middle East  – “More than once I was asked, ‘Why are American evangelicals absent and silent in this crisis?’ How would you have answered that question?”

Really?? I knew the involvement of one of our grandchildren –  then googled “Evangelicals and the Refugee Crisis in the Middle East”  to find plenty of information to answer the question.

During January 2-4, 2106 at Passion thousands of college students gathered. They were challenged to live for Christ with all out commitment. They were also challenged to give financially.  The picture above shows the amount of money that was raised to build a hospital on the border of Syria. In February of this year, at Breakaway, a ministry to college students at Texas A&M, funds were raised to provide relief and refuge to the Syrian Refugees.

The Winter 2016 issue of the DTS Magazine focuses on international religious freedom and what we can do to help those across the world who suffer for identifying themselves as Christians. At last count in Mid-April of 2015, all church structures in Mosul had been destroyed and 400 churches in Syria had been bombed, burned or reduced to rubble. The cover picture: Syriac Church in DierAl-Zor, courtesy of The Middle East Media Institute, 2013. Research

One can feel overwhelmed at the sheer magnitude of the current refugee crisis in the Middle East specifically Syria that is spilling over into a global crisis. The pictures you see on television, in magazines and newspapers imprint the images into your mind and they stick in your heart. How can you be the hands and feet of Jesus to these people who long to have a normal life just like you do?

While it is overwhelming there are groups of people who are doing something and invite you to join them.

Susie Hawkins, Board Member of Baptist Global Response, who has been in the refugee camps in Syria, offers that it’s impossible to accurately chronicle what is actually being done to help in the refugee crisis. Sometimes help comes in country from unidentified sources. Just because we may not know what is being done doesn’t mean there aren’t people and organizations on the ground helping – like Samaritan’s Purse, Compassion International, Baptist Global Relief.  There may be people helping on the ground but they cannot identify themselves. Certainly the crisis needs more workers and the task is arduous.

You may want to help but often don’t know where to begin or you think that you are only one person and how can one person make a difference?
You can’t do it all or even enough, but you can do something.
You can pray.
You can give – organizations and articles listed below.
You can help inform others of avenues of how to help.
You can go.

It is humbling to know of what is being done. See the sites below.  Evangelicals have convened several times resulting in a signed document to figure out a way to best meet this crisis.

In a March 26, 2016 in an email from a mission colleague in Budapest, Hungary – “At present the refugee ministry has exploded. Two weeks ago only 200 resided at the camp nearby, but now with the influx from Syria through Greece the number multiplied to 600! We’re teaching a German class for those passing through to Germany.”

http://s-usih.org/2015/11/where-do-evangelicals-stand-on-the-syrian-refugee-crisis.html
This is an excellent article from November 2015

https://go.efca.org/resources/project/refugees-crisis
Look at this web site to find out how to contribute and what they are doing.

https://www.wesleyan.org/4500/caring-for-refugees-a-declaration-of-evangelical-response
More than 100 evangelical leaders gathered at the Billy Graham Center for Evangelism (BGCE) at Wheaton College to discuss how American Christians can best respond to the current refugee crisis. Convened by the BGCE and the college's Humanitarian Disaster Institute, organizers of the GC2 Summit released the following statement: To read the statement google the site above.

http://www.christianitytoday.com/edstetzer/2016/january/church-leaders-speak-on-refugees.html
Excellent article about the signed document to get an insight into the burden of evangelicals to figure out a way to meet this crisis – worth reading to see and understand how many organizations are taking action. They are surfacing key issues – world relief, genuine security concerns, research on how the church can best help in humanitarian disaster, etc.

May God have mercy on the refugees who are suffering and may we who still live in plenty and freedom pick up the burden and share with them in their need. One day all the suffering will be over and we in the new heaven and new earth will rejoice together with our brothers and sisters as we fall down, side by side to worship our Saviour and Lord at His feet. 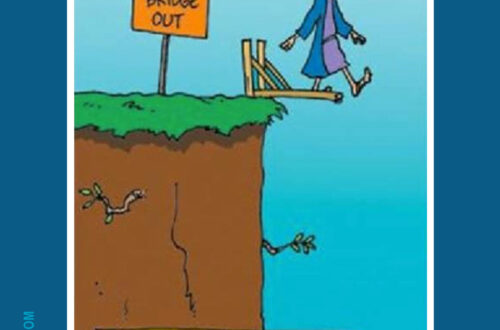 How Easter helps us Deal with Doubt 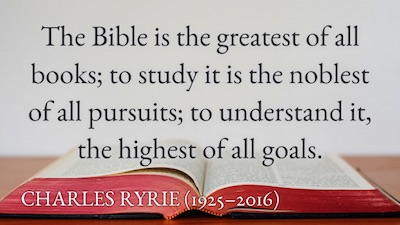