I am convinced that we have lost the urgency of spreading the good news of Jesus Christ. As Christians, we are sitting on the greatest news of all time, yet too often we remain silent. It’s tempting to think that maybe evangelizing is just not your thing. This was my thought process. Until a slick-talking salesman at the Texas State Fair showed me that I would shout anything from the rooftops if I had enough buy-in.

I stumbled upon the row of booths lined with product giveaways. After a rehearsed speech they tried to sell me the amazing, “balance band.” Through some mix of magic, science, and marketing it was supposed to make me more sure-footed. I was skeptical at best but then they demonstrated the product, and wouldn’t ya know it actually worked! They had made a believer out of me! I purchased several units for my multiple balance needs! I then proceeded to tell all of my friends and family. If they gave me enough of their time, I even found myself giving a demonstration of the product so they could become a believer just as I did.

The balance band was my good news and my mission was to evangelize the world! As silly as this example seems, it is revealing. When we are passionate about good news we tell everyone who will listen.

Where is the disconnect? How can one have such good news and not share it? Maybe we don’t truly believe in the Day of the Lord when all mankind will have to give account for our deeds? Maybe we think an eternity separated from God couldn’t really be “that” bad? (Revelations 6:15-17). Maybe we’re not actually burdened with the idea of lost souls?

It was clear that the Old Testament prophet Ezekiel understood the urgency of his message to the people of God. And just in case Ezekiel didn’t, God made sure by fully demonstrating to Ezekiel the gravity of his mission.

“Son of man, I have appointed you a watchman for the house of Israel. Whenever you hear a word from my mouth, you must give them a warning from me. “

A Watchman’s job was to sit upon the tower all through the night and guard the gate. They had a keen eye to spy out any encroaching danger. Their job was to warn the people when danger came. If they fell asleep at their job then the blood of the people was on their hands.

In other words, God is reminding Ezekiel of his duty to cry out in the face of danger. He was to warn the Israelites in light of the urgency of God’s wrath. If Ezekiel refused to warn his brothern of pending danger the blood would be on his hands, (The Lord would hold Ezekiel accountable for his failure to cry out) however if he executed his duties properly and warned the man and the man still chose wickedness Ezekiel would be innocent.

While the concept of a physical watchman crying out on the city gates has come and gone, the idea that God continues to use us as his mouthpiece to declare God’s kingdom is alive and well.

2 Corinthians 5:20 is the most convincing scripture that reinforces our New Testament expression of the watchman-“Therefore we are ambassadors for Christ, as though God were making His plea through us. We plead with you on Christ’s behalf, “Be reconciled to God!” While the language is different the purpose is still the same, God intends to use us as He did Ezekiel to call out to our own brothern with all the urgency that the day of the Lord compels…”Be reconciled to God!”

In medieval times it was customary that a watchman would ring bells to alert the people of a threat. According to recent estimates, there are over 2 billion professing Christians in the world today. If each one of us took seriously our call to be watchmen the ringing of our bells would cumulatively shake the foundations of the earth… and yet we are silent. We watch as societies search for meaning. We watch as our families crumble and we watch as individuals turn away from the Living God.

Let this serve as a reminder friends-Ring the bells! For the sake of our loved ones-Ring the bells. That our hands may be free from blood just as Ezekiel’s was-Ring the bells. If we can become evangelist for balance bands or the latest binge-worthy TV show, we can certainly evangelize for the almighty creator of the universe!

(This article was originally posted in May 2019) 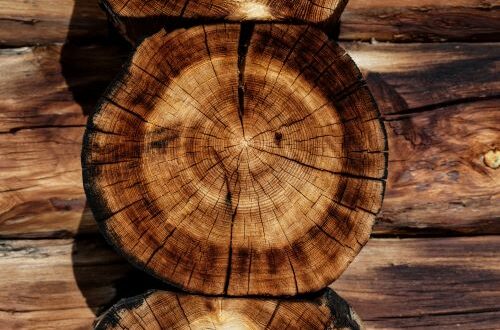 How To Build Your Log House and Lose it too; Finding perspective for 2022 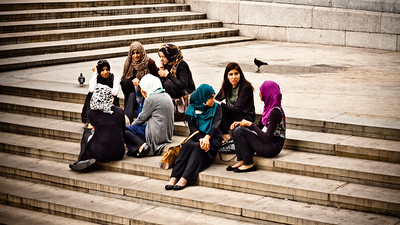 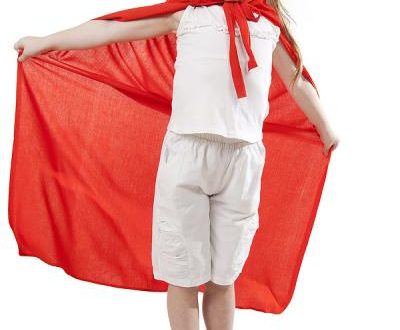