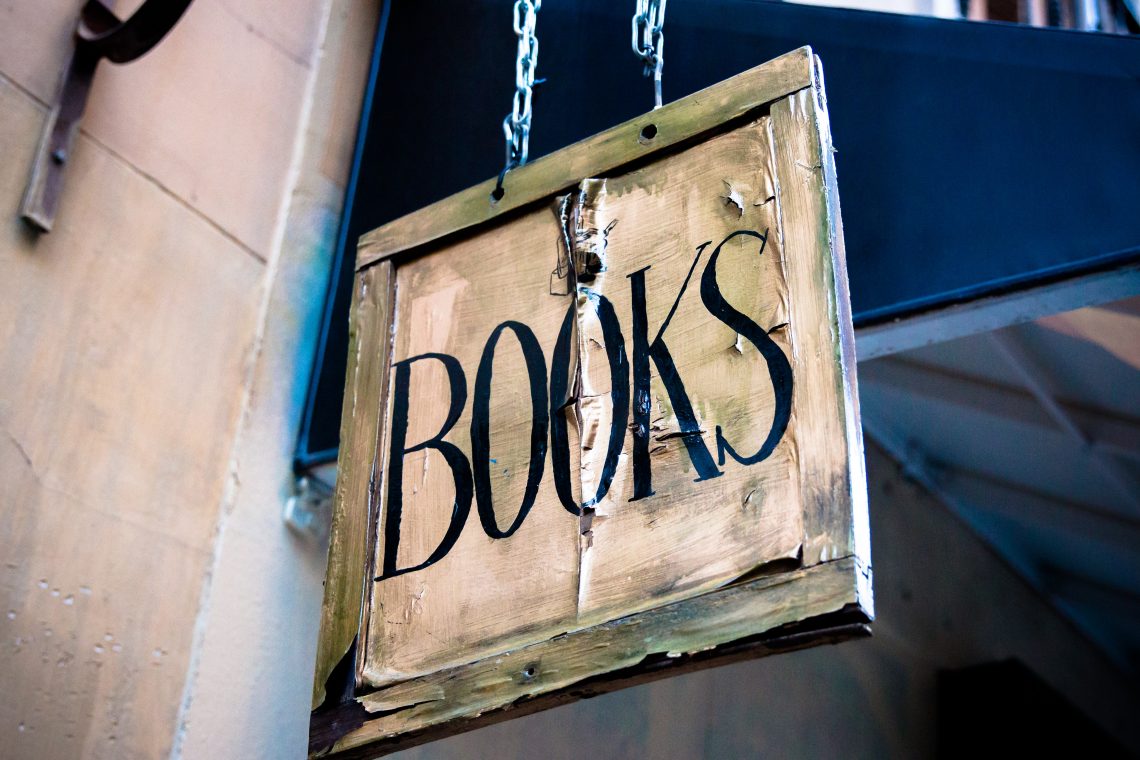 Recently four books have arrived on the scene that have me updating the reading I require for a course on women in ministry leadership. Some incredible historians and researchers have given us much to consider (recommendations do not necessarily mean full endorsement):

Icons of Christ: A Biblical and Systematic Theology for Women’s Ordination by William G. Witt. Witt teaches theology and ethics at Trinity School for Ministry, an institution in the Anglican tradition based in Pennsylvania.

Protestants who oppose women’s ordination focus primarily on male authority; their Roman Catholic counterparts emphasize sacramental integrity. Yet both of these positions are new developments in the history of theology, as the church’s historic position was that women are inferior, and that is why they could not lead. In Icons of Christ, the author makes a biblical and theological case for ordaining women “to the ministerial office of Word and Sacrament.” His work addresses history, hermeneutics, cross-gender relationships, Christology and discipleship, image and representation (can a person with XX chromosomes represent Christ at the altar?), and the role of ordained clergy in leading the church in worship—to name a few. This is the only resource of which I’m aware that thoroughly addresses both Protestant and Catholic concerns from a perspective that is critically orthodox, evangelical, and lower-case-“c” catholic.

The Headship of Men and the Abuse of Women: Are They Related in Any Way? by Kevin Giles. Giles is an Australian evangelical Anglican priest and theologian who was in parish ministry for more than 40 years. He begins by noting the United Nations estimates that 1 in 3 women (35 percent) will experience intimate-partner violence in her lifetime, with that number being twice as high in some parts of the world. Giles surveys the data available on domestic abuse and violence with particular attention to the evidence that higher incidences of abuse are found in communities where men are privileged and expected to be in charge, and in which women are subordinated. One thing that makes this resource unique is that it includes perspectives from Australia in addition to those from the USA.

Jesus and John Wayne: How White Evangelicals Corrupted a Faith and Fractured a Nation by Calvin University history professor Kristin Kobes Du Mez. The author traces seventy-five years of evangelicalism, identifying the streams that created the rugged masculinity and Christian nationalism that flowed together to create and sustain the Religious Right. She argues that folks like John Wayne, Oliver North, Ronald Reagan, Mel Gibson, and the men in the Duck Dynasty clan have given us white masculine power in defense of “Christian America.”

The Making of Biblical Womanhood: How the Subjugation of Women Became Gospel Truth by Baylor History professor Beth Allison Barr. Release date April 20, 2021, but you can pre-order now. Barr blends memoir, history, and analysis as she challenges the belief that gender hierarchy is divinely ordained. Her historical research focusing on women in US history is the yin to Jesus and John Wayne’s yang. As Publishers Weekly summarizes her work, “Barr argues that, far from being a part of God’s plan, patriarchy is a sin, and the notion of ‘biblical womanhood’ is a 20th-century artifact… This is a powerful work of skillful research and personal insight.”

Photo by César Viteri on Unsplash. Used with permission.

Two Moms and a Vision: FamilyResourceLibrary 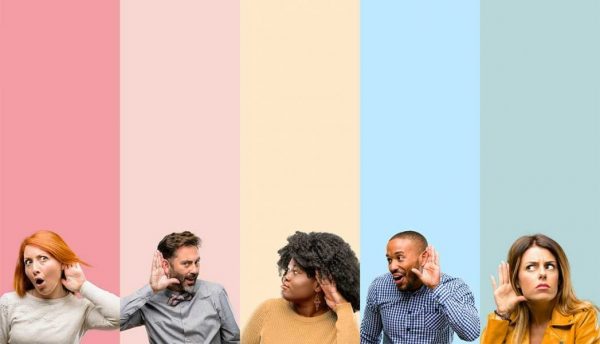 Hearing Well and Being Heard Well 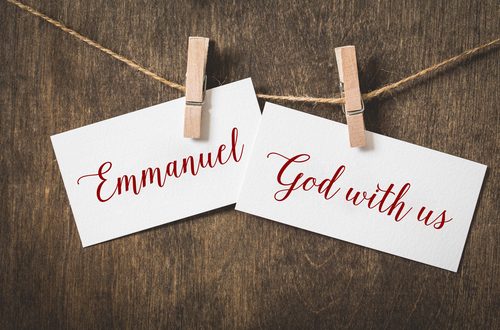