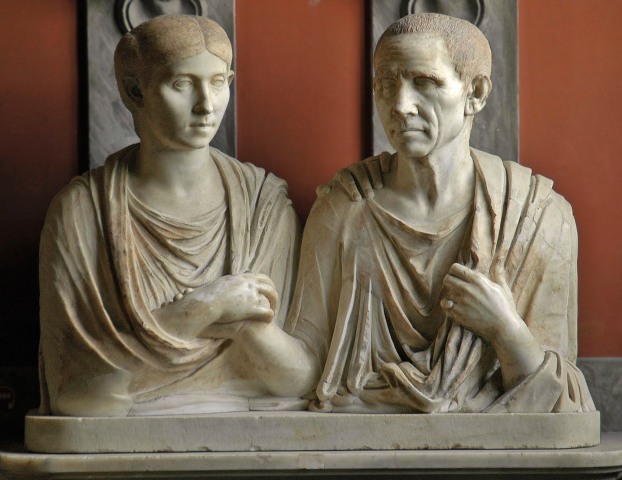 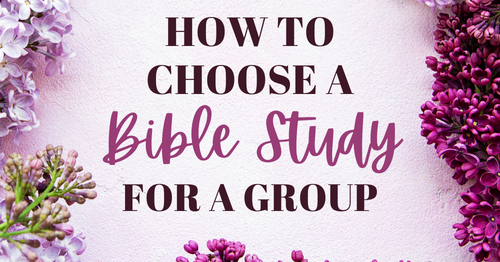 How to Choose a Bible Study for a Group 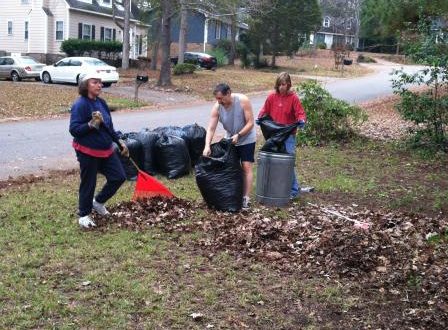 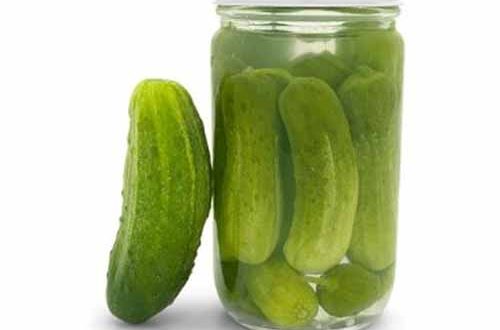