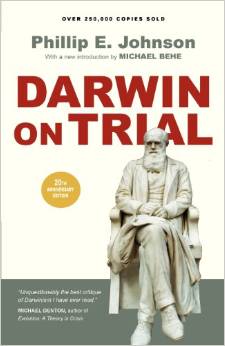 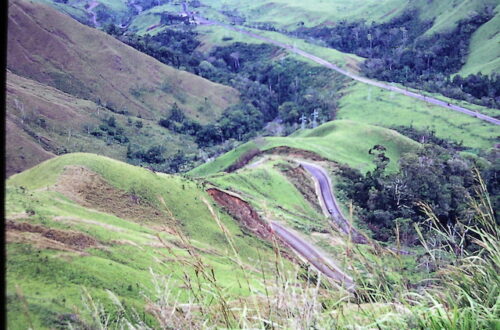 Supporting My Spouse by Focusing on Me 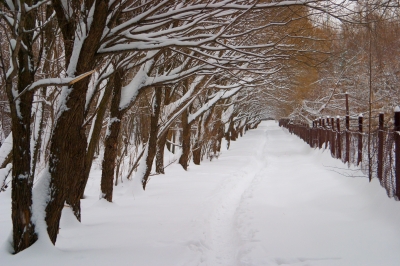 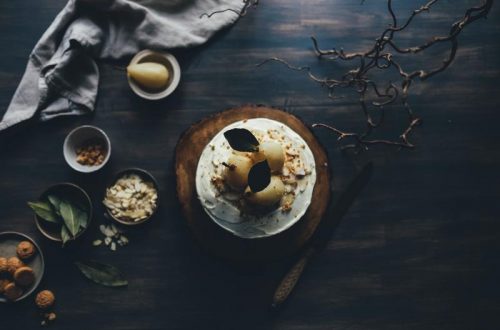 Around the Table: Why Gathering Matters