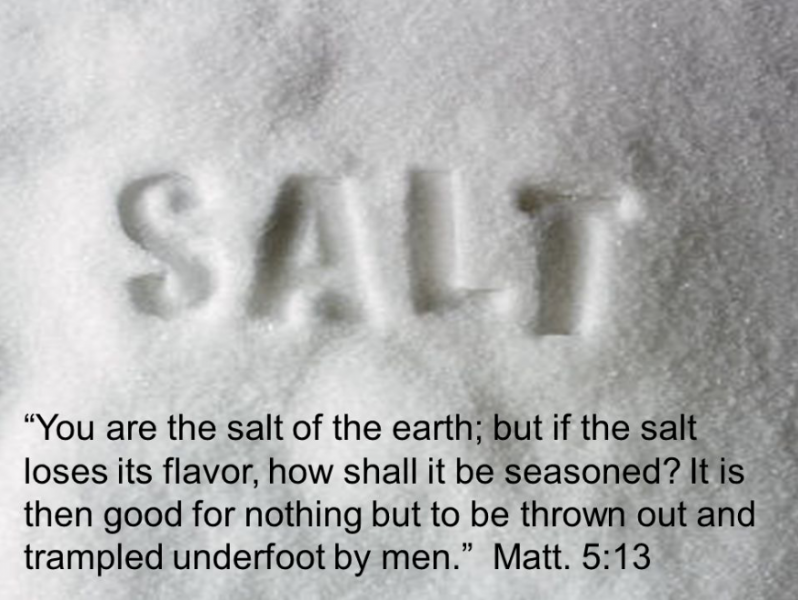 I am using the term “going native” in this context to mean the danger of a believer becoming so influenced by the community they have come to serve that they lose objectivity, purpose, and destiny. That is, they have become salt that has lost its saltiness. In that condition, they become the bland leading the bland.

When the time was perfect God came into the world as a baby born of a virgin named Mary. (Galatians 4:4) That is, God became a man called Jesus and lived amongst us. (John 1:14. Matthew 1:21) Jesus lived in the world in absolute obedience to God His Father, thus glorifying God His Father, with the mission to destroy the devil and his works. (Hebrews 10:7, Hebrews 2:14, 1 John 3:8, Luke 4:18) The destruction of the devil and his works was necessary so that we the devil’s captives might be set free to choose to become children of God by a new and living way that He created through His death, burial, and resurrection. ( John 1:12, Hebrews 10:20. 1 Corinthians 15:3,4) During His earthly ministry, Jesus had the following opportunities to go native presented to Him but accepted none of them. (1)

I. Jesus’ earthly parents attempted to relegate Him to living an ordinary life:

While Jesus lived respectfully in obedience to His earthly parents, He made it clear that their relationship would not take priority over serving God His true Father. (Acts 4:18-20) Realize, Satan will attempt to prevent you from entering into your calling utilizing misguided family and/or friends.

II. Satan offered to give Jesus the world and all its people and treasures if He would not pursue His mission.

Oh, so many have chosen to possess wealth instead of possessing God. (Matthew 6:24) Satan will attempt to prevent us from fulfilling our ministry by distracting us with cares, pleasures, or contentment (Luke 8:14). We become lovers of pleasure more than lovers of God (2 Timothy 3:4).

III. Jesus’ mother Mary misguidingly attempted to push Him into ministry before His time had come:

Jesus called His mother Mary (1) a polite term for a female; however, this was not the usual way to address a person’s mother.  I believe Jesus was clarifying to His earthly mother that He was on a mission in which He would only do and say what He saw His Heavenly Father doing and saying and this took precedence over their relationship. (John 5:19. John 8:28. John 12:49,50. John 14:10) In fact, Jesus’ Heavenly Father had always taken precedence but growing up as part of a nuclear family was obviously part of God’s plan to which He willingly and obediently followed (Luke 2:41-52). Mary, then wisely directed the servants to listen to and obey Jesus. Now, listening and obeying Jesus is always the optimal solution! If Satan cannot prevent or delay you from pursuing your calling to ministry, then he will attempt to get you to set out on it too early, before God the Father’s time.

IV. Jesus’  brothers attempted to push Him into ministry before His time had come:

Jesus did not allow His younger brothers to provoke Him into ministry. If Satan cannot prevent you from pursuing your calling to the ministry he will attempt to have you sidetracked by conforming to one of his established dead religions and their traditions that make the Word of God of no effect. (Mark 7:13)

V. Jesus’ mother and brothers attempted to restrain Him and thus stop His ministry:

Jesus did not allow the misunderstanding of his own family to stop Him from following His Heavenly Father’s call. If Satan cannot stop you from pursuing ministry, he will attempt to discredit you. Leadership is influence and influence comes from the confidence of others in your competence. Consequently, if the confidence of the followers in your competence is reduced, then leadership is undermined and the ministry will fail.

VI. The people of Israel attempted to make Jesus an earthly King thus sidetracking His ministry:

Jesus knew the offer of promotion was based on what He could do for them and not what they would do for God (1) and departed. (John 2:23-25, John 18:36) How many of us have taken promotions in our lives that ended up taking us farther from our God-given destiny? Perhaps we believed the lie that the greater position of influence would complement our ministry, but instead, it competed with it. No, you cannot utilize Satan’s power and authority (Acts 26:18. Ephesians 2:2. 1 John 5:19) to accomplish good! While it may appear to start well, it will not end well. (John 10:10)

VII. Peter a member of Jesus’ inner circle attempted to control His ministry:

Jesus did not allow a close companion’s misguided concern for His life to derail Him from His destiny and destination. Realize, Satan will even use what seems good to cause the loss of ministry. (Nehemiah 6:1-3)

VIII. The religious leaders of the day attempted to discredit Jesus to stop His ministry:

Jesus did not “Go Native” while on His Earthly Mission… He did not lose His saltiness. What about you and me? Have we become salt (1) that is only good for being trampled on? 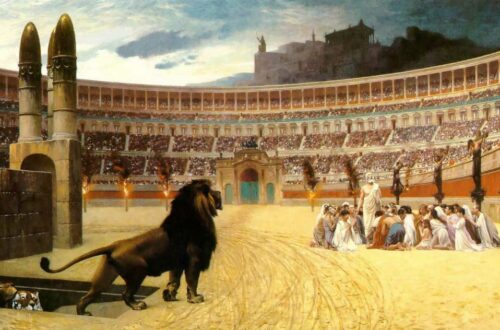 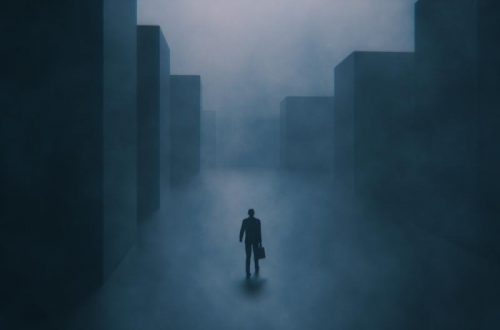 3 Ways God Delivers Us From Dismay 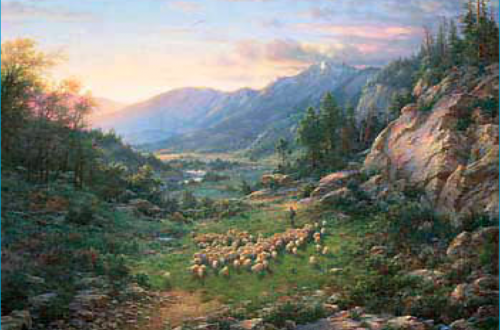 The Lord is My Shomer