The best critical thinking “power tool” I’ve ever discovered is a set of four “Killer Questions.” They’ve been around since Socrates, but after my friend Dr. Jeff Myers of Summit Ministries introduced them to me a few years ago, they have totally changed the way I process everything I hear:

I use the #1 question the most. “What do you mean by that?” is a clarifying question that invites the other person to define their terms and make sure you’re both talking about the same thing. This is a helpful question to keep in mind even when reading the newspaper, a website, or people’s Facebook posts—especially political and religious statements—because our society seems to be getting less and less able to articulate what we really mean. Or think.

For example, if someone tells me, “I don’t believe in God,” it’s good to gently probe about the kind of God they claim they don’t believe in: “What do you mean by ‘God’?” Often what people reject is actually an untrue caricature of God, a harsh, condemning, unloving and unreasonable deity who just might remind them of all the things they don’t like about their earthly fathers! In that case, I can assure them that I don’t believe in that god either—and then I might get a chance to talk about the true God of the Bible who reveals Himself as an eternally loving Father, Son and Spirit who invites us into the divine life of light, love and goodness.

The question “What do you mean by that?” is powerful for preventing misunderstandings. A friend of mine who was on the pastoral staff of a church had a number of conversations with a new attender. When the woman told him about how her life was falling apart, he shared the good news of Jesus with her, and invited her to put her trust in Him. She asked a number of questions about what it meant to become a Christian. Afterwards, she called the church to lodge a complaint that he had been inappropriate with her.

The church leadership immediately suspended him. He knew that something was very, very wrong with the situation but couldn’t get traction with the complaint. It finally turned out that when the woman had asked what would happen if she refused to trust Christ, he regretfully told her that she would spend eternity separated from Him, which the Bible calls hell. Offended, she considered his answer inappropriate and called to complain. But no one had asked her, “What do you mean by ‘inappropriate’?” The church leadership had assumed the worst instead of simply asking for clarification. If they’d asked, they would have discovered that my friend had merely shared the gospel.

Another friend of mine, at nineteen years old, told her pastor that she was pregnant. His first response was to fire her from working in the nursery, which she loved, because they wouldn’t want visitors thinking the church condoned sexual sin and teenage pregnancy. He never asked a single question. If he had just asked, “Wow—what do you want to tell me about this?” she would have told him that she’d been acquaintance-raped. But because of her dysfunctional family patterns, she had been robbed of her voice to speak up against injustice. Over twelve years later, she’s still suffering the emotional wounds of his judgmental punishment.

Recently, a high school nurse told me that one of her girl students said she was a lesbian. The nurse asked her own version of “What do you mean by that,” and inquired how she’d come to that conclusion. The student said, “I didn’t have a boyfriend in sixth, seventh or eighth grade, so that makes me a lesbian.” My friend was able to speak truth to this confused young girl because of asking good questions.

Where might you find a good place to use this powerful Killer Question this week? 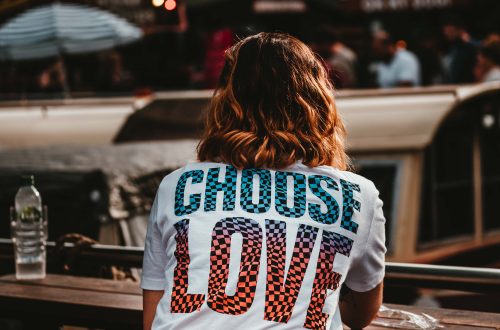 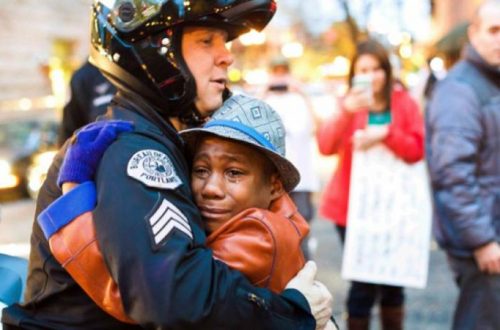 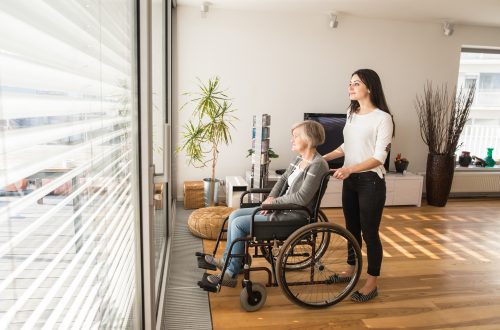