A recent conference at The Cove in Ashville, North Carolina deeply impacted my husband and me. On the final evening Cliff Barrows, our worship leader for the conference, was joined by his longtime colleagues in ministry, George Beverly Shea and Billy Graham.

A recent conference at The Cove in Ashville, North Carolina deeply impacted my husband and me. On the final evening Cliff Barrows, our worship leader for the conference, was joined by his longtime colleagues in ministry, George Beverly Shea and Billy Graham.

As Dr. Graham entered the service the entire audience rose to our feet as one. We were privileged to observe in these men an example of the very love described by Jesus in John 13:35. The obvious affection and respect between these men who shared 62 years of a powerful ministry was palpable and an obvious honor to Jesus.

Our eyes filled with tears as each in turn expressed love and appreciation for one another as well as for those who have prayerfully supported this faithful ministry over the years. Unbidden my mind was filled with the words of Psalm 133:

Look! How good and how pleasant it is when brothers live together! It is like fine oil poured on the head, which flows down the beard – Aaron’s beard, and then flows down his garments. It is like the dew of Hermon, which flows down upon the hills of Zion. Indeed that is where the Lord has decreed a blessing will be available – eternal life.

Here were men who loved God and one another having shared in a worldwide ministry unblemished by scandal for over sixty years. Now their primary attitude was one of gratitude: gratitude to God for the privilege of serving Him together and gratitude for the multitudes of prayerful supporters who allowed them this opportunity.

There may have been times over those many years when they faced challenges, disappointments, and possibly disagreements. Yet they persevered in relationship, loving and forgiving and serving one another, completing one another rather than competing. Though physically more challenged today than in their youth, each one continued to express their confidence in God’s sufficiency to the end.

Their living example of love and unity challenge me as an example for my own ministry relationships. I pray for that same spirit of gratitude, privilege, and gentleness in following Him as we serve Him together. Their focus was on His glory and they prove that love is indeed the greatest of these for the long haul. (I Cor. 13:13) 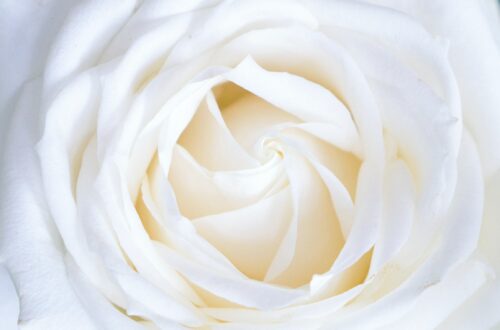 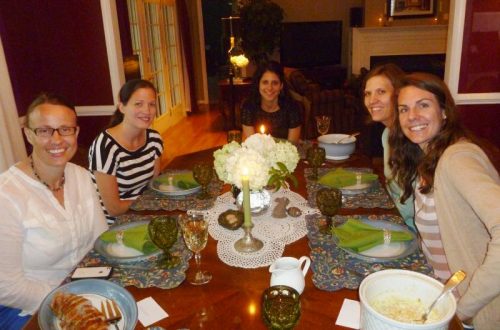