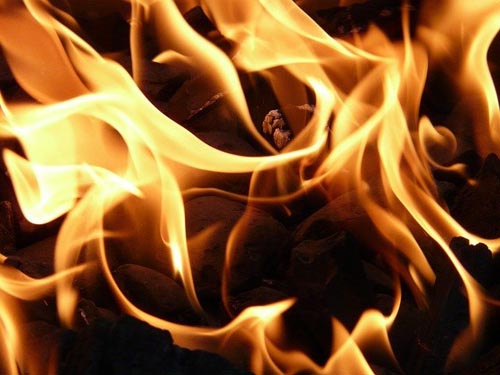 In Daniel Chapter 3 we find three Hebrew captives who refused to fall down and worship the Babylonian King Nebuchadnezzar’s statue. The Babylonians practiced polytheism. They didn’t believe in just one god, nor did they require others to follow only their gods. King Nebuchadnezzar wasn’t asking them to renounce Yahweh by bowing down to his statue. So what was the big deal, then?

This is exactly what my relatives ask me when I refuse to participate in Hindu rituals. They believe in a pluralism of sorts, and purport that Hinduism is more of a philosophy than a religion, where one can adhere to tenets that appeal to them, and disregard those that don’t. Even Hindu friends have asked why I’m so “rigid” and “close-minded” since no one is asking me to renounce my God by participating in their religious functions. They get pretty offended over it too, perhaps taking it as a personal rejection of them. I’ve gotten much heat for it. I’ve even lost friends over it.

But it’s not personal. It’s about choosing to obey God over pleasing people. If we backtrack to Exodus to the first of the Ten Commandments, God had forbidden the Israelites from worshipping other gods. The two commandments that follow warn against idolatry as well. Daniel’s three friends worked for the king, but they served Yahweh and had no intentions of disobeying him. Did this make them rigid and close-minded? To people who don’t understand, yes. Such was the case in 600 BC, and such is the case in 2020.

Because they refused to bow down to this huge gilded statue, Nebuchadnezzar ordered that they get tossed into a fiery furnace. The king even taunted Daniel’s friends: “What god is there who can deliver you from me?” And here’s how Daniel’s three friends responded: Our God is able to deliver us, he will deliver us, but even if he doesn’t, we are not bowing down to your gods.

And then they dropped the mike and walked off the stage. OK, that last part didn’t happen, but it would have been an opportune time for a mike drop. The story in Daniel 3 reminds me of a quote from The Screwtape Letters where a seasoned demon schools his junior nephew demon: “Our cause is never more in danger than when a human…still intending to do our Enemy’s Will, looks round upon the universe from which every trace of Him seems to have vanished, and asks why he has been forsaken, and still obeys.”

The Hebrew men’s refusal so infuriated King Nebuchadnezzar that that he ordered the furnace be heated seven times hotter than normal. The furnace grew so hot that the men who pushed the men inside died just from getting too close to the heat. The primary reason of death by fire is smoke inhalation. So heating the furnace to well beyond 1000 degrees Fahrenheit was silly and unnecessary.  But people tend to say illogical things when they’re angry.

Nebuchadnezzar watched (from a distance) as the three got tossed into the fire. Soon he noticed not three, but four people walking around inside the furnace—unharmed.

Now scholars disagree about the identity of the fourth man. Was it the Angel of The Lord? The preincarnate Christ? We don’t know. But it seems God showed up right when they needed him. Even Nebuchadnezzar acknowledged the fourth person in the fire as some sort of divine being that came to protect the three men. Which is ironic, because remember he taunted them earlier that no god could rescue them from him, only to realize he couldn’t harm them because God protected them from him.

So what’s the takeaway? 1) Sometimes obeying God entails inadvertently offending or hurting people’s feelings. 2) Sometimes God delivers us from our trials. And sometimes he doesn’t. 3) He is always right there with us inside the fire. He never leaves us alone to fend for ourselves. 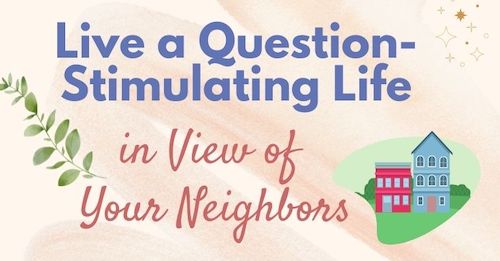 Live a Question-Stimulating Life in View of Your Neighbors 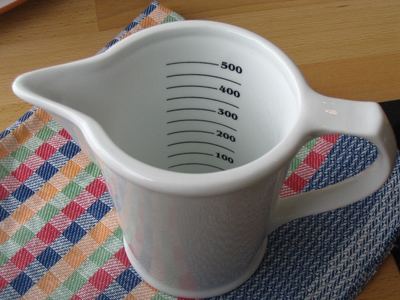 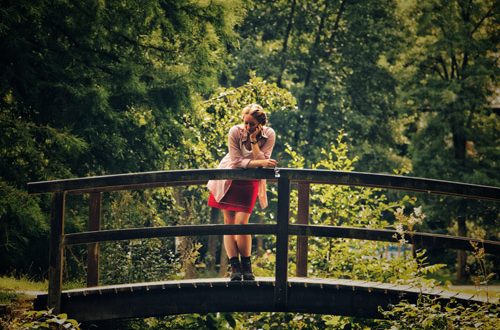