In my mid-twenties I started getting serious about God (whatever that means). I had an insatiable longing to feel cherished by God and an innate impulse to please him. These desires kept me distracted from seeking out what new life in Christ actually meant. As far as I could figure, Christianity was simply the art of imitating Christ. I thought I had the answer; it was the question I had wrong.

What Would Jesus Do?

Back in the 1990’s some genius marketers of morality branded all sorts of stuff with the acronym WWJD. The slogan gave people pause, prompting consideration of how Jesus would respond in a particular situation were he here. Countless Christians supposed that perfect morality was possible; they could know what Christ would do in any circumstance and also had the capacity to do it. The implication was that life in Christ was based on imitation of Christ. It sounded biblical, but it lived antithetical.

Can anyone other than Christ actually fulfill the commands of God? Can anyone other than Christ truly love their neighbor, for instance? Questions like these make Christian moralists nervous. Often plagued by doubts of God’s love and distortions of grace, they concoct their own moral code, usually rules that are easily kept, in order to boost their fragile egos. Imitating Christ’s behaviors becomes a way of pleasing the Father.

Moralism emphasizes good behavior at the expense of genuine faith. Without faith, pleasing the Father is impossible anyway (Heb 11.6). And without faith, the God who is with us feels faraway, like God without us. We detach from him, viewing Jesus like a coach standing on the sidelines and shouting plays from heaven. We carry the burden of fulfilling his commands, of figuring out exactly what he would do in any given situation and then doing it…flawlessly. We think imitation is the answer and WWJD is the question, but both are wrong.

What Is Jesus Doing?

From Eden onward, God has called humankind to participate in life with him. And part of the beautiful mystery of the Gospel is its revelation of God’s dying to love us and desiring to live within us. Knowing this would blow our minds, God confirmed it in Scripture.

But such a life cannot be achieved through imitation. Only Christ can be Christ, which Scripture also confirmed when the Nicodemus-teaching Christ declared that people must believe in him, not be him in order to receive salvation (Jn 3.16).

We can stop trying to achieve the life of Christ and choose instead to receive it. Imitating holiness, righteousness, and blamelessness is pointless because God already made us holy, righteous, and blameless (Eph 1.4, Col 1.23).

We can stop trying to earn love and just be loved, since the Christ who indwells us is love. Sharing  the love of God is possible because the Holy Spirit grafts us into the Son's very own relationship with the Fahter.

We can stop trying to recreate the Messiah’s ministry, since the Christ who indwells us is presently ministering. Participating in what Jesus is doing simply means we serve as witnesses who recognize and testify to his ongoing work of saving, shaloming, and restoring.

I thought I had the answer; it was the question I had wrong. 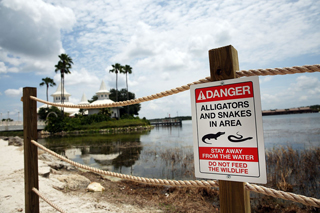 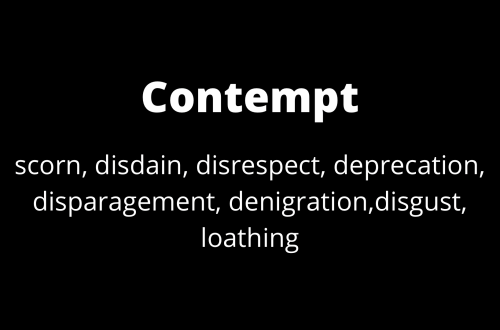