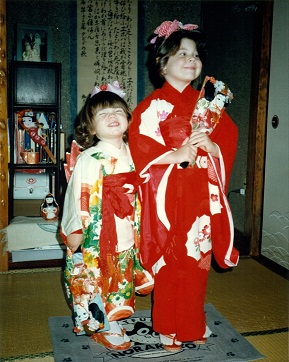 f you were given your choice of classes to teach which age group would you choose? Our last Sunday before leaving for our mission work in Japan we asked for the two year old class. If you’re a missionary going for the purpose of raising money this might not be the best class to choose. If you’re going to make an impression though, this class may just be the most impressionable.

We had a wonderful time telling them how God had asked our family to go to a country far away in Japan to teach the people about Jesus. We explained that we would be in the air traveling to Japan as they learned about Jesus the very next time they came to church. We asked them to pray that God would keep us safe.

They handled our chopsticks, admired our pictures, and tasted our seaweed. They even tried to learn God is So Good in Japanese. Our older daughter, four years old at that time, had been singing it since she was 2 so we knew they could do it if they tried.

I asked God to help them understand about our mission to reach the Japanese with the good news just as I had prayed for our own daughters. Kari the older had already prayed to ask Jesus into her heart but how much did she really understand about God? About Missions?

We changed from our international flight to a domestic flight in Tokyo. We were the only family on a plane filled with business men. We allowed Kari to stand as we waited till last to get off.

Her seat was the aisle seat. As the men stood to get off she turned to face the aisle. She politely bowed as each man passed by and said to them one by one in perfect Japanese, “God is so good.”  My heart was flooded with thanksgiving. She knew that God is good and these Japanese men needed to know too. She knew how to say this in Japanese so she did.

Shortly after we were settled in Japan we received a letter from the father of a two year old in that Sunday school class we had taught.  He wrote that the Sunday after we left he was helping out in Children’s Church. When the children were asked who needed their prayers, his daughter said, “the Silly Birdies in the air need to be safe.” After the leader prayed for all the interesting birds God had made to be safe, she stood up, put her little hands on her hips, and said in a very frustrated voice, “Not those Silly Birdies. The ones going to Shuh pan.”

Deuteronomy 6:6-7  “These words I am commanding you today must be kept in mind, and you must teach them to your children and speak of them as you sit in your house, as you walk along the road, as you lie down, and as you get up.”  Seriously! Teach toddlers about God! 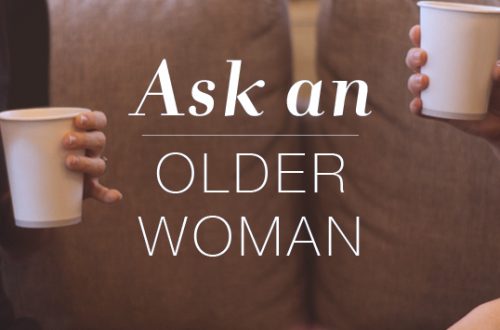 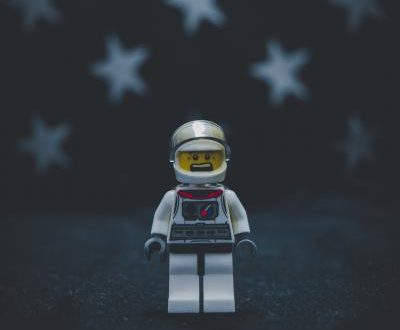 To The Moon And Back-Helping Children of Divorce Cope 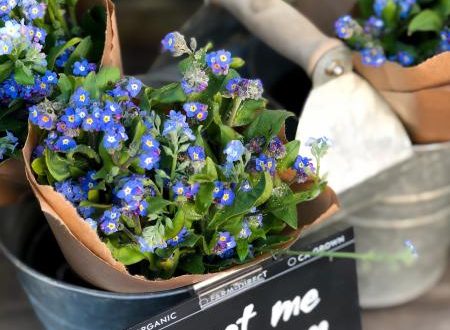