I’ve been disturbed by the trend to disagree without unity within the body of Christ, not only in this putrid political climate but also within churches. Belittling Christians who don’t agree with us or treating them as enemies is undermining our unity, which Jesus clearly identified as the way the world would see the reality of who he is (John 17:20-23). So it’s no small thing!

We are divided by our backgrounds, life experiences, the biases of the teaching and preaching that we hear, and the people we hang with. (And yes, we all have biases because of pride and the preconceived ideas that we fail to recognize.)

Is it possible to disagree on issues, church decisions, and politics and yet be united?

I believe that it is. We see Paul and Barnabas choose to go their separate ways as missionaries because they disagreed sharply; yet there is no suggestion that they failed to support one another’s work (Acts 15:36-41). Churches today that cooperate with other churches that differ culturally and on non-essential doctrines mirror unity. It is exemplified by church members who prayerfully ask questions about decisions and truthfully speak to power while loving and believing the best about the leader's heart.

Our loyalty is to God and his kingdom message above all else. The strength of our voices depends on how well we show Jesus to the world in real life. When that picture is distorted by rancor and partisanship wherever they arise, we lose the right to speak into the culture that sees hypocrites not the love of Christ. Let’s quit attacking each other and grow in unity.

God’s kingdom message to our world depends on it.

This article was originally posted on July 20, 2017 on "The Aroma of Influence." 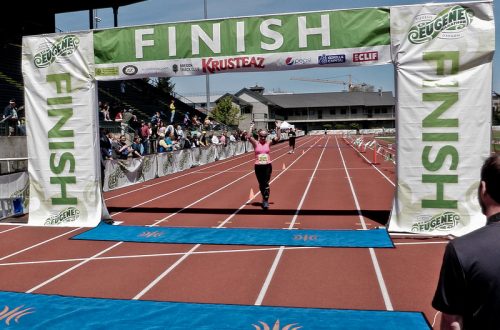 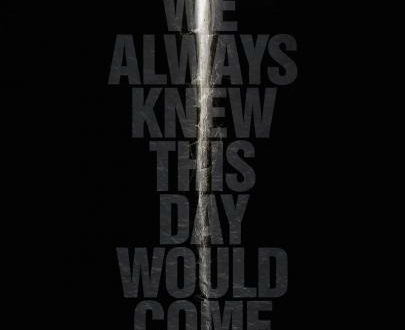 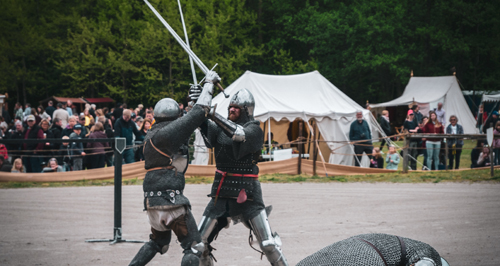