But what do we do with everything we’ve written on the slate of 2015? Does it all just go away?  What if 2015 was a wilderness year for you as it was for me in some ways?

The wilderness. Barren, empty, lifeless, colorless, solitary, unending hard sand, rock outcroppings, and rugged mountains. Hot in the day, cold at night. Far from the action, from the crowds, from life and what matters. Yet, in the Bible, the wilderness is the place where the action is, where the holy God shows up, where leaders are called, a nation is formed, and a Savior prepared. It is the place of greatest testing and the most intense temptation, the root of fruit, the source of success.

In the Bible the wilderness is a grand metaphor for life and growth and preparation for supernatural opportunity, the place where God takes us to make us ready to be used by Him in ways we never thought possible.

Whatever happened in 2015 doesn’t end on January 1, 2016. Yet January 1, 2016 does give us an opportunity for starting over, the moment to take a deep breath and evaluate where we’ve been and where we’re going.

As I said, 2015 had been a wilderness year for me in some ways. My thinking had been dominated by my mortality and making peace with the fact that my mortality is God’s business, not mine.

At Leader Formation International we had one of our most productive years ever, but we have also been in a yearlong planning process that has tested my patience. We now have a new focus and specific steps that will make 2016 a year of action. And there have been personal struggles that added to this season.

Like Moses some may lead in the wilderness for a lifetime, but most of us, like Jesus, will go forth from the wilderness, tested and tempted, newly qualified to accomplish God’s purpose in the Holy Spirit’s power.

If you are with me in the wilderness, I wish you not so much a happy new year as wonderful wanderings. You are not far from God’s purposes and His success for you. Just start over by wandering on.

From "Starting Over" on www.leaderformation.org/blog 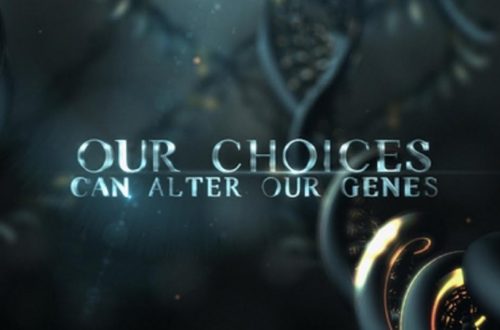 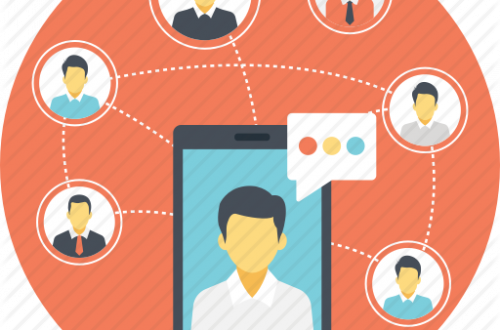