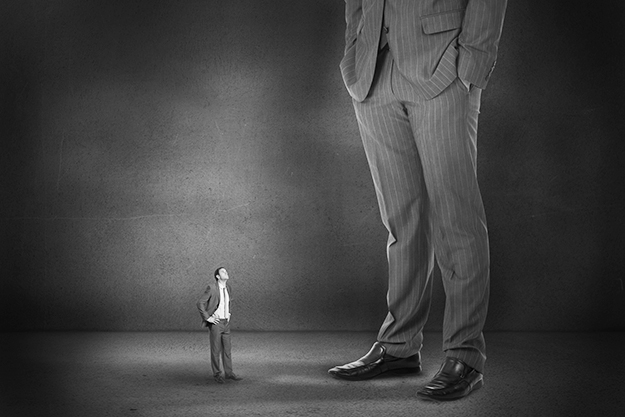 Recently one of my former students sent me an e-mail about a current article in Christianity Today on Karl Barth, one of the most influential theologians in the early part of the twentieth century who had an adulterous relationship for much of his married life. The article was revealing, penetrating, and distressing as it spoke of such terrible sin in the life of one of the most significant thinkers in the past one hundred years. My former student, now a man with thirty years ministry experience and a key theological thinker in one of the largest evangelical countries in the world, reminded me of a time when he came to my office to ask me a question about a group of similar situations. Three key American spiritual leaders, one a past successful pastor and head of a major international ministry, one a well known Dallas pastor, and the other a prominent leader elsewhere in the country had committed adultery and been removed from their influential roles.

In our conversation he asked me, “If the giants are falling, what can the midgets do?” He reminded me of my answer in his e-mail. I said, “All three men forgot they were midgets.” I was not surprised that the well-known Dallas pastor committed adultery because another student who knew him intimately had told me of his family situation, and I warned the student to be careful around this man and not to be surprised if he became engaged in immorality. Unfortunately I was right. The other two were a painful shock for me.

I had thought about what I normally call giants and pygmies before my friend, then student, came to see me, although I was not thinking specifically of adultery before he raised the question with me. I realized that leaders whom I thought of as giants were dying and I knew there was no way I could take their place. I have continued to think that in recent times when the giants who taught me at Dallas Seminary so many years ago, professors S. Lewis Johnson, Charles Ryrie, Haddon Robinson, and Stan Toussaint, entered the Lord’s presence. These men died with well deserved honor from me and all who studied under them as they taught us with such wisdom, as we admired their character, as we sought to be like them, and as we ministered God’s word based on their brilliance, dedication, and wisdom. They were giants, everyone else, and I were pygmies.

The giants are going and the pygmies must take over. Never forget that no matter how great a giant you become you will always be a pygmy. 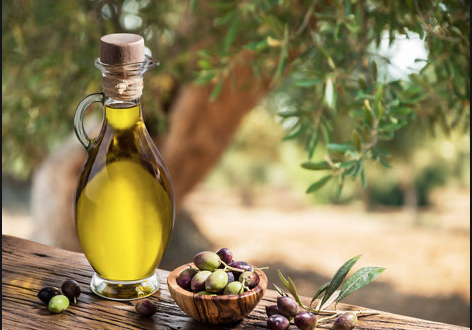