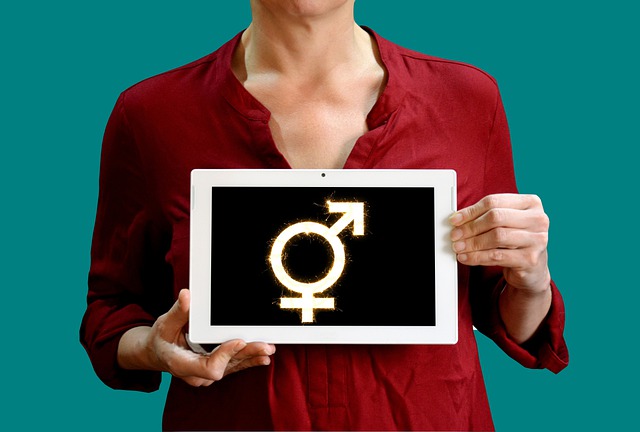 I am deeply concerned about how the cultural narrative about transgender keeps ratcheting up. I believe this is a massive display of spiritual warfare, where the enemy of our souls is screaming lies about gender and identity—especially to teens and younger and younger children. Jesus warned us that the devil’s agenda is to “steal, kill and destroy” (John 10:10), and this deception about gender is, I believe, one of the most wicked and insidious deceptions he’s ever come up with.

Consider some of the lies that have become commonplace:

“People can be born into the wrong body.”

This represents a thinking disorder, not a biological problem. There is no such thing as being born into the wrong body; God creates each person’s body exactly as He wants us (Ps. 139:13-16). There is a false dichotomy between the body and the person, as if they could be separated. But God makes us spirit/soul/body, a unified whole.

Studies have reliably demonstrated that the vast majority of children allowed to go through puberty resolved their discomfort with their bodies. There is something about going through puberty, with the massive hormonal changes that bring a child’s body into adulthood, that resets the vast majority of discomfort-which is a normal part of adolescence. Change is uncomfortable for most people, but it’s an essential part of being human. The best solution to gender dysphoria is “watchful waiting.”

“If you are uncomfortable with your body, it probably means you’re transgender.”

Traversing the path from child body to adult body can be hard and confusing. There is a massive influx of sex hormones on top of significant body changes that can happen relatively quickly. No wonder there can be discomfort in the adolescent body!

Particularly in our highly sexualized culture, many girls are dismayed by the attention they receive from their developing breasts. One teenage boy told me that he hated the internal storm that higher levels of testosterone caused in his brain. These are normal degrees of discomfort. The solution to this kind of discomfort is to grow in resilience, not to embrace the magical thinking that being the other gender will solve the problem.

One parent made this insightful comment on the online Substack “Parents with Inconvenient Truths about Trans”:

“I know we did it from love, but we raised a generation of children who have NEVER been uncomfortable. We’ve loved them and sheltered them and kept them from all harm, and then they hit puberty, which is inherently a time of uncomfortableness. Then we tell them that if they are uneasy about these changes they are trans. It’s like we wrote a script for this to all happen.” (pitt.substack.com/p/an-unremarkable-story-from-the-age/comments)

Kids who are uncomfortable with their bodies need compassion and understanding. They need to be reassured that “this too shall pass.” They do not need to be given an untrue label.

“People are the gender they prefer to be.”

Feelings do not determine reality. If someone feels like they want to be a cat or iguana or peacock, that doesn’t make it so. Feelings need to be submitted to the reality of the world God created.

Transgender ideology elevates feelings above what is objectively true. That doesn’t work with gravity; it isn’t going to work with gender issues either.

Social contagion (especially those on Tumblr) results in massive numbers of teen girls identifying as trans. The same social pressures that have resulted in anorexia and cutting in the past are now producing huge numbers of girls declaring they are trans.

No. People with XY chromosomes are male.

Only people who possess female biology are female.

Males who possess larger lung capacity, longer and stronger bones, higher metabolism, greater strength and speed than females, have an advantage over females.

People born male, who can only father babies and never give birth to them, are not women.

Men declaring they are women are trying to erase the boundaries of femaleness, which is a form of bullying and disrespect.

“Mental health issues and autism have nothing to do with transgender.”

There is a very high prevalence of depression, anxiety, self-harm, and in those identifying as trans. Instead of referring to a gender clinic, it would be wiser and more loving to investigate the mental health pressures experienced by those who say they are trans.

“For those therapists (gender idealogues), the parents are the problem. Not the child’s social anxiety, autism, irrational thinking, or social media addiction. No, the issue is mom and dad’s refusal to embrace their teen’s two-week-old identity and allow a kid to run the show.” -Dr. Miriam Grossman, psychiatrist and therapist (thefederalist.com/2021/11/11/therapists-have-betrayed-the-parents-of-gender-confused-kids-and-therell-be-hell-to-pay/)]

Pretending to be the other sex (social transitioning) can’t be undone because it creates personal history. For example, a boy identifying as and pretending to be a girl lives a childhood of practicing lying about reality. He will never experience getting his first period as girls do because he will never menstruate. He cannot enter the world of females because he’s not a female.

There are no longitudinal studies on use of puberty blockers and cross-sex hormones in children. It is wrong and evil to make this promise when we just don’t know the long-term effects of unnatural chemicals in the body.

Adults taking hormone replacement therapy, such as menopausal women and rare medical conditions, are warned of the health risks. Going on hormones that are natural to one’s sex can make one a permanent medical patient. Going on hormones of the opposite sex will make one a permanent medical patient. (Which also means a vast, reliable stream of income to the pharmaceutical industry and the hormone-prescribing physicians.)

Amputating healthy body parts does not create the opposite sex, it mutilates one’s body. Surgeries cannot be reversed. This is a particularly evil and heartbreaking lie.

“Not allowing someone to transition will make them commit suicide.”

There is little evidence of this in children/teens. The few studies that exist were poorly constructed and poorly analyzed.

Kids are instructed via social media on what to say to get their way. Playing the suicide card is breathtakingly effective to get parents to give in.

In reality? A Swedish study discovered that those who transitioned were 19 times more likely to attempt or commit suicide than the general population.

We are called to speak the truth in love (Ephesians 4:15), not cooperate with a delusion or fantasy. The pro-transgender idealogues are lying, whether they know it or not. At the very least, they are being used as puppets by demonic forces that are out to hurt and destroy people loved by God, made in His image, and created with His good choice of either male or female. 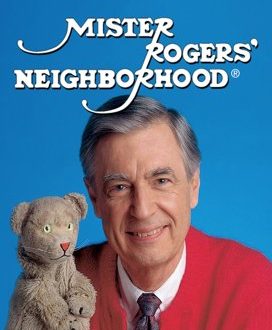 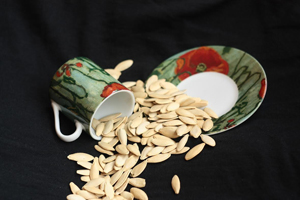 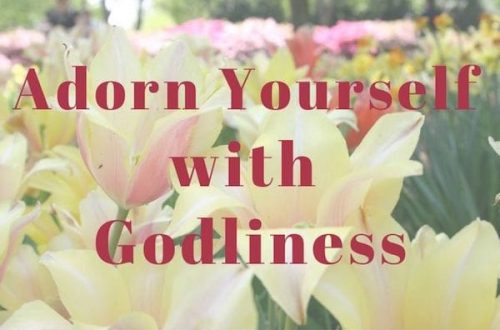