You may be troubled as I have been when you see pictures and read stories of the Syrian refugees. What can one person do especially if you are so far removed geographically? What should our Christian response be to the plight of the refugee?

Susie Hawkins, who serves on the board of a global humanitarian aid organization, recently returned from visiting the Syrian refugees in the Middle East. Here are her observations and suggestions of what can be done.

“ I sat uncomfortably, cross legged on a thin mattress, watching her intently. Her hijab was tightly in place framing her face, her robe flowing over her legs and feet. She didn't take her eyes off our interpreter, who was relating the story of the widow of Nain and Jesus' compassion for the suffering.

The cramped room was hot and stuffy, but she didn't seem to notice the heat or the flies. The only thing in the room besides mattresses was a television blaring the familiar cartoon of Tom and Jerry, but in the unfamiliar language of Arabic. Poor and destitute, she was still the hospitable hostess, offering us tea with mint in small glass cups.

She has seven children, six of them with her. The oldest is married with a child, still in Syria. The youngest was around four years, with dark, dancing eyes. The oldest daughter was sixteen and had just become engaged (we tried to act happy at that news.) But it was the oldest son whose face, even now, causes tears to spring to my eyes and my heart to hurt. He is twelve, lanky and tall with the sweetest, kindest smile.

I looked closely at him and swallowed hard because he reminded me instantly of our oldest grandson who is eleven and has the same build, the same narrow handsome face and the same generous, sweet smile. I watched him, thinking of the contrast between his life and my grandson’s. What will become of him? Will he ever have somewhere to just kick a soccer ball around? Will he receive even a minimal education or have any future? He is a Syrian refugee and most likely now part of a permanent underclass in the Middle East. I prayed then, and now, that Jesus Messiah would come to him in a dream and rescue him and his family with His love and grace.

I watched his mother, a young woman who looked much older than her years. One of our hosts translated her conversation with the interpreter for me. She was a widow, her husband having vanished over two years ago, a common Syrian narrative. She was alone with no means of support, fleeing to Jordan to find safety and food.

I was seeing before my own eyes the iconic biblical widow- poor, struggling to feed her fatherless children, a victim of oppression and violence. I thought of the many verses in the Psalms which voice the anguish and laments of injustice and helplessness. Her story has been told millions of times throughout history and won't end anytime soon. Many of you have seen this same scenario in other cultures around the world.

Our International Global Response team serves humanitarian crises around the world. We brought this family a large box of non-perishable foods – tea, lentils, rice – that hopefully will sustain them for a few weeks. We prayed she connected our food gift with the story of Jesus, but it’s hard to know if she did. The food will eventually run out, and she will be back where she started.

Over nine million Syrians have been displaced – two million are refugees in neighboring countries. As always, women and children are especially vulnerable.

What to do? Pray. Give. Stay informed. Read their stories, feel their pain – start there."

"Remember those being mistreated, as if you felt their pain in your own bodies." (Hebrews 13:3 NLT)

Read more about the humanitarian effort and the plight of Syrian women and children: https://gobgr.org/news/news_detail/syrian-women-are-paying-a-high-price-as-a-result-of-war. 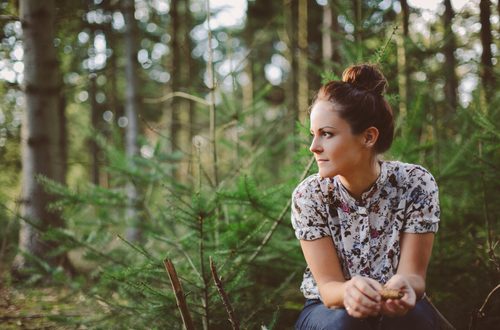 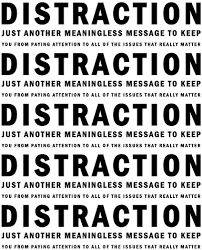