This is an updated repost of one of my most popular blogs.

On March 7, 2014, Malaysian Airlines Flight 370 disappeared from radar in flight and never was seen again. In 2018, the investigation of its disappearance ended with no one really knowing what happened to the plane with its passengers and crew. The families and friends of those missing are left to grieve and mourn the vanishing of their loved ones.

The mysterious disappearance reminded me of the movie, “Left Behind.” That movie depicts the time when Jesus will return to collect all believing Christians from the earth and take them to heaven with Him. In the movie, the plane remained in flight with just some of its passengers missing—leaving behind clothing and jewelry and other earthly things. When that happens, will there be an intense investigation into what caused the people to vanish similar to what happened regarding the missing flight full of people?

Jesus declared that he was definitely, positively, you-can-count-on-it-with-certainty coming back to earth to gather all of his followers across the planet—gather them to himself in the clouds. There’s no mistake about it. If Jesus said that was going to happen, it will! After all, he promised to his followers that he would be raised from the dead after being crucified. That happened! God keeps promises.

We have the promise of Jesus’ return for believers

Paul reinforces the promise of Jesus’ return for his own in 1 Thessalonians 4:16-17:

“For the Lord Himself will come down from heaven with a shout of command, with the voice of the archangel, and with the trumpet of God, and the dead in Christ will rise first. Then we who are alive, who are left, will be suddenly caught up together with them in the clouds to meet the Lord in the air…”

Doesn’t this painting by Susanna Katherine capture the event nicely?

Because of early translations of the phrase “caught up” from Greek to Latin, this spectacular event is known among Christian circles as “The Rapture.”

That’s a descriptive word—rapture. According to its dictionary definition, rapture means “the state of being transported by a lofty emotion; ecstasy.” Yes, we believers will be in ecstasy to be with our Lord, to see Him with our eyes and hear His voice with our ears. We will truly be with Him. What a time of true rapture!

Some will believe the Bible to have been true. Others will probably come up with some really weird explanation—snatched by aliens or vaporized by an unknown weapon of some sort. Will the world be sad or happy to get rid of all the pesky Christians?

Whoever has said “yes” to trust in Jesus as Savior will meet Him in the air when he comes. We have made the choice. Those who might get left behind have a choice, too, before it happens. Anyone who has ever heard the gospel or heard about Jesus can join the ecstasy simply by trusting in Christ now with their lives.

How do we get this message out to them so they will take it seriously? One way is for us to have the right perspective about our lives now in this world before we are raptured (or die and be with the Lord, whichever comes first).

We can have the right perspective about our lives now

What is perspective? Perspective is an objective assessment of any situation, giving all aspects their comparative importance. That sounds like an important action to take whenever you must make a decision, doesn’t it?

The right perspective helps you grow in confidence because you will learn that your self-worth is not derived from any human being but from God. You will be able to stand firm and press onward regardless of obstacles in your life. You will have the assurance of your future with Christ in eternity. You will not fear death as those who have no hope. Others will notice this.

Take some time to read through 1st and 2nd Thessalonians. You will grow in confidence as you learn that your self-worth is not derived from any human being but from God. You will be able to stand firm and press onward regardless of obstacles in your life. You will learn more about death for a believer in Christ. If you like eschatology (prophecy about the end times, especially Jesus’ return), over a quarter of 1st Thessalonians and nearly half of 2nd Thessalonians deal with problems and issues regarding the coming of Christ from heaven. You will gain perspective about the end times.

When you gain a proper perspective of God, yourself, and the world in which you live, there is then no limit to what can happen as God works in you and through you to impact your world. And, you will be able to serve God with greater enthusiasm and freedom. Who wouldn’t want that?

P.S. The beautiful painting that I used above is “Rapture” by Susanna Katherine. Here’s a link to it. 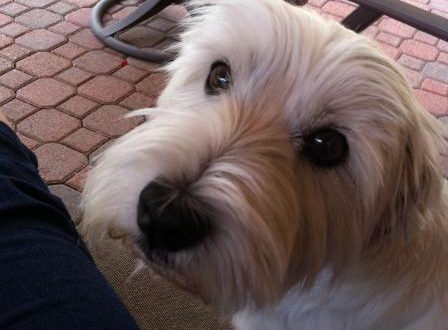 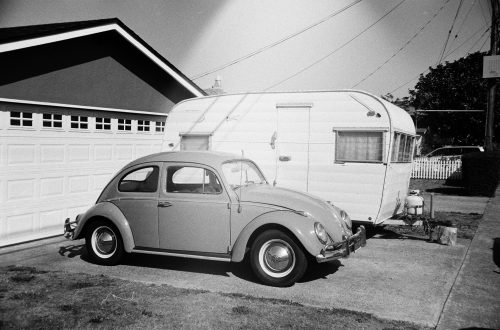 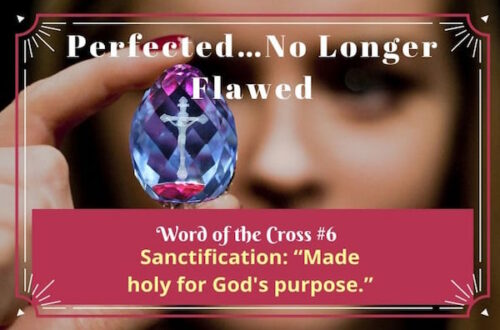