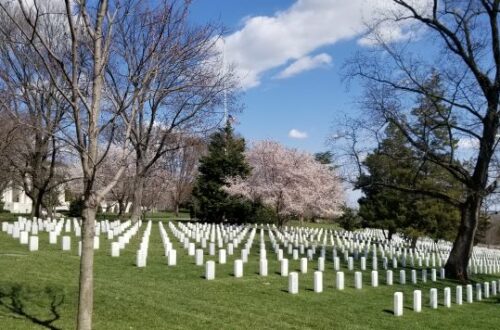 Memorial Day: Come with me to Arlington Cemetery

“This book will make you feel better about your own life”