Four-hundred years of silence. Not a sound. Not a word. Not a prophet. Not a spokesman. Not the screeching of a chair or the clearing of the throat as a speaker mounts a rostrum. Nothing. Just silence.

And the nation was getting restless. Oh, they had enough through what God had said previously to live with hope and anticipation. They had His covenants and His promises and His faithfulness. He had kept many of His promises already. He had released them from Egypt and returned them to the Promised Land; He had delivered them from Babylon and once again restored them to the land of promise. He was faithful even when they were unfaithful.

When the Greeks subdued them, God raised up the Pharisees (good guys at first) to call them from Greek debauchery to pure living before Him and then He raised up John “the Hammer” Maccabee with his sons and a small guerilla army to overthrow the Greeks and set them free for a hundred years. After that the Romans came with their invincible army and their mastery of administrative control. Nothing was going to overthrow them but the Promised One, the Messiah. “When will He come and set us free?,” they cried and they prayed—and they waited.

Silence. Absolute, unbroken silence, punctuated only by the sighs and longings of first century Israelites.  But then God broke His silence. How did He break it? With more silence.

It came about this way.

Up in the Judean hills not too far from Jerusalem there lived a most unusual couple, Zechariah and Elizabeth, a priest and his wife, considered righteous by God himself, both direct descendants of Aaron (making them rare and special), who had no children, though they had prayed for a child with all their hearts.

While their love for each other was full, their hearts were empty with longing for a little one. But they were old, well past the childbearing age, so they no longer had hope of their dream being fulfilled. Yet maybe there was still a flicker of prayer in their souls.

In the course of time it was Zechariah’s turn to go up to Jerusalem for one of his twice-annual seasons of service at the temple. And, amazingly enough, when the lot was cast for the priest to serve at the altar of incense in the holy place (not the holy of holies), it fell to Zechariah.  Only a priest chosen by lot could enter the holy place to burn incense and, then, just once in a lifetime. Now the altar of incense was the symbol of prayer in Israel, the very apex of intercession for the nation.

So it was that as Zechariah served in prayer—perhaps even asking for a child one last time—the angel Gabriel, God’s special messenger, appeared to him and said, “Your prayer has been heard. Your wife Elizabeth will bear you a son, and you are to name him John.”  Zechariah was stunned, unable to comprehend what he was hearing, incapable of accepting the incredible promise that he was given.

So he questioned the angel and asked, “How can I be sure of this? I am an old man and my wife is well along in years.” Then, in that moment, the silence of Christmas reigned. Zechariah’s voice became a silent voice because he was struck dumb until John was born.

This silence was both a discipline on Zechariah for his unbelief and the evidence that a promise had been given that would come true in exactly the right time. Yet the only man who knew of the momentous event of Christmas could not say anything about it.

So it was that God broke His silence with silence. The sign of silence teaches us that God’s silence can be pregnant with unbelievable promises that come true exactly when He wants them to.

God’s clock is not at all like our clock, the clock of time, and not the timing of eternity. Age and human limitations mean nothing to God. What matters to Him is His eternal purpose accomplished by His supernatural power.

Listen to the sign of silence. It has much to say to us. 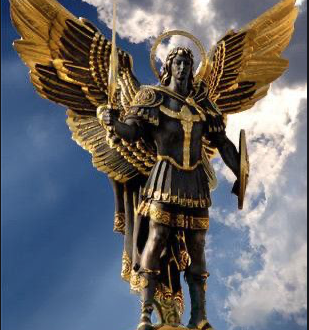 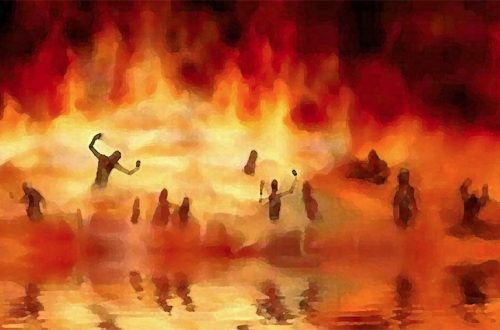 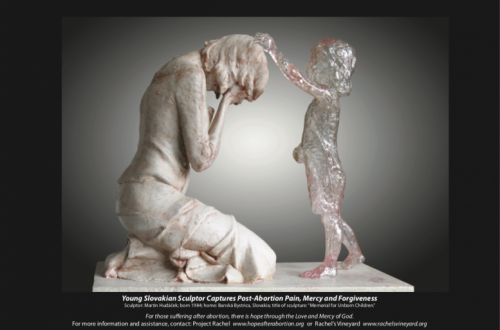