Grace is one of those theological words that we think we know and understand, but many people don’t really grasp because they’ve never seen it modeled. Grace is what Mark Driscoll calls “ill-deserved” favor; it is the display of unwarranted kindness and love.

I’ve been writing a radio program (the transcript of which will become a web article) for Probe Ministries on grace. So for the last few months I’ve been paying attention to people’s stories of grace, jotting them down so I wouldn’t forget (because I leak!). What a blessing it has been to record these stories in my Day-Timer, of receiving grace from God both directly, and from Him through other people.

• The rain holds off till the second you get in the car, when a torrential downpour starts.

• Traffic lights turn or stay green, one after another, when you’re running late. Especially when the timing of traffic lights doesn’t usually work like that.

• You “just happen” to notice the stove burner still on when you’re about to head out the door.

• You leave your car keys in the ignition, with the car still on, as you go into church—and the car is still there when you get back.

• You are rejected by the only college you wanted, scrambling to find a second choice and not enjoying that field of study, only to be directed to a completely different academic discipline that gives you the “a-ha moment” of realizing this is what God made you for.

• Your flight to Australia is delayed by 24 hours and you arrive at your destination two hours before a conference, in just enough time to change clothes, wash your face and brush your teeth–and then God provides a full complement of energy and clarity to speak all day.

• You are so traumatized by your parents’ emotional and sexual abuse that you splinter into several different internal parts or personalities, but that splintering keeps you from going insane. As those parts integrate after years of therapy, you realize that God’s grace enabled some of them to release (forget) memories that you didn’t need to know.

• You learn that the person in front of you has paid your toll.

• You don’t nag or react with exasperation when someone forgets something you told them, or that they already told you, because you remember you’re a fallen, faulty creature too.

• Giving people a safe place to be real, to express doubts and fears, to confess they messed up, and be met with loving acceptance without shame or condemnation.

• Not writing people off when they make a mistake.

• Lifting off the burden of needless “shoulds” and “oughts” that weigh people down. One grace-filled speaker invited people to respond in song at the end of her message, saying, “If you’d like to sing, great! Join us! If you need a rest, feel free to just listen.” She removed any pressure to perform.

And one of my all-time favorite stories of grace:

• My dear friend had always patterned herself after her mother, who purported to be the ultimate Christian wife and mother. In therapy because of how her life was falling apart, she was starting to realize what monsters her abusive parents were; horrific memories began to surface and the pieces started to fit together. One night she realized that when she got married, she had even chosen the same dishes as her mother’s. Suddenly she couldn’t abide the thought of keeping them in the house a moment longer. On a mission, she strode into the kitchen, grabbed a plate out of the cupboard and hurled it to the floor, smashing it to pieces. Her husband heard the noise and came to see what was going on. When she explained the connection between their dishes and her mother, her husband calmly said, “Have at it. Tomorrow morning I’ll take you to get new dishes.” Not only did he clean up the mess when she was done, but all those broken shards damaged their kitchen floor—and he never once mentioned it. 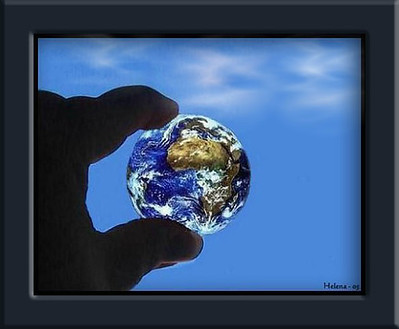 Building Unity in a Broken World 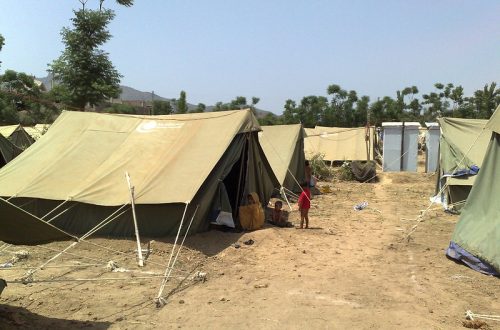 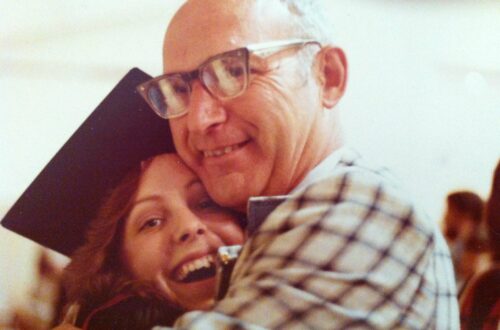 How to Become a Better Dad: A Daughter’s Perspective