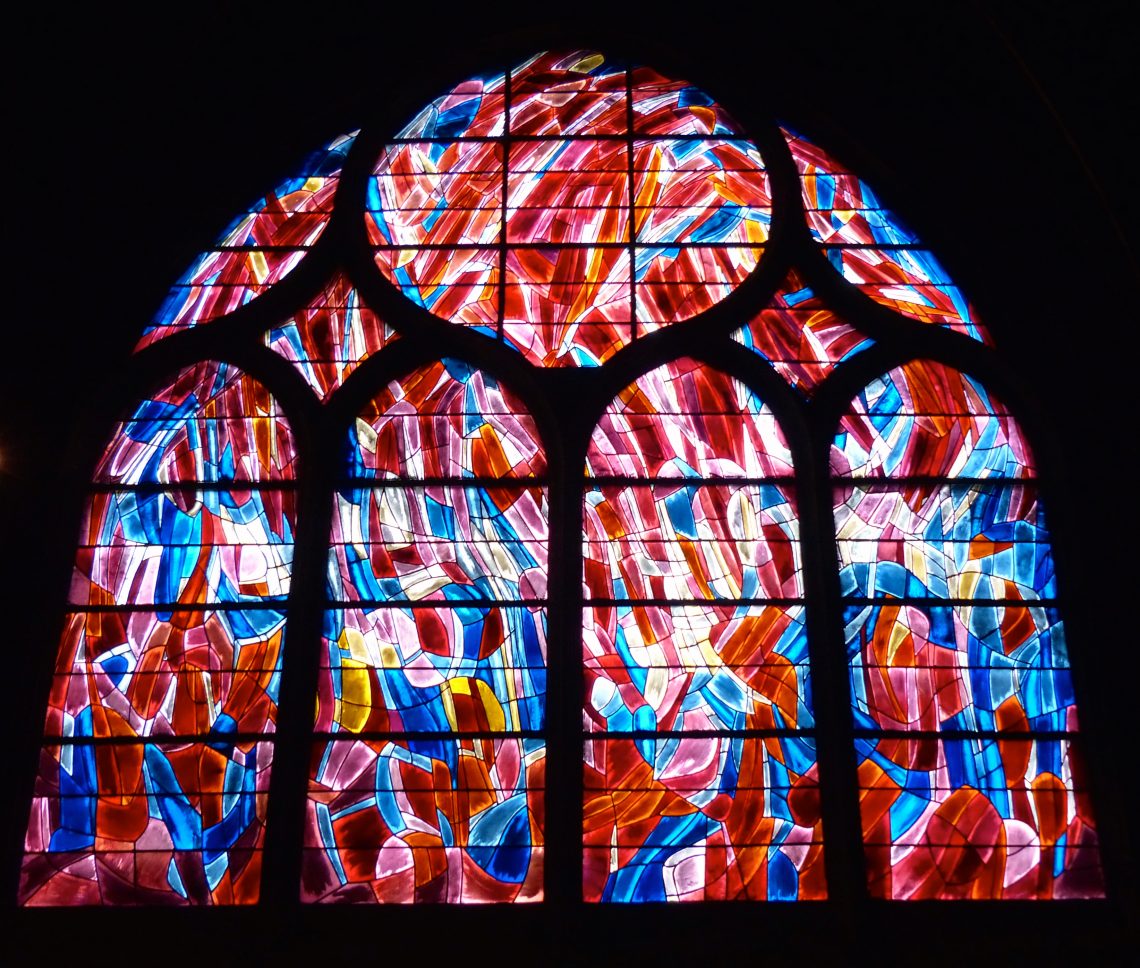 In His Sermon on the Mount, Jesus said “The meek shall inherit the earth” (Matt. 5:5). Think about what the righteous will inherit: the earth. Literally. And the earth would make for a pretty pitiful inheritance if God planned to obliterate it. But he doesn’t. Instead, he has big plans to restore it. God has a good plan for this planet that does not involve its total annihilation.

In Ephesians 1, Paul seems to have in mind the same future that Jesus promised to the meek (v. 3). The heirs of God are said to possess the current spiritual blessings as a mere down payment or deposit (v. 14); in the future, the literal physical earth in a fully restored state will be ours too. The plan of God is to unite heaven and earth, not to scrap this planet in favor of a sky-only abode. Think of the most beautiful place on earth and imagine the whole of creation at that level—and better—of restoration. And you get to live there!

In a world in which most religions and philosophies elevate the spiritual over the physical, our Lord actually gave physicality its ultimate dignifier: He enrobed himself in it. Jesus’s incarnation or “enfleshment” makes it clear that matter is not evil. God created matter. He loves it. He wrapped himself in it. And Jesus’s bodily death, resurrection, and ascension—these all dignify it. Jesus did not die an ethereal death, rise from the grave in an ethereal body, or ascend to heaven in an ethereal state.

One thing COVID-19 has reminded us is how much we need this blessed physicality. We were made for human touch. Virtual connection has its benefits, but it can never replace physical presence. And while humans have corrupted the flesh and sin has ravaged it, God plans to restore it all. (This is why for many centuries Christians have often chosen burial over cremation. The corpse serves as a symbolic reminder that God will re-enflesh the body of his child.)

But until God restores all things, we live in the in-between space. And in this era, God’s people are the physical manifestation of the invisible Christ: “The church is his body the fulness of him who fills all in all” (Eph. 1:23). That’s because the Holy Spirit dwells in believers’ bodies (1 Cor. 6:19); so, our bodies are God’s temple. Holy—set apart. And together we make up the temple comprised of stones that are laid on the foundation of Christ, the apostles, and prophets. We are part of that invisible temple not made with hands that exists for the praise of His glory.

The Spirit who indwells us is invisible. And people in whom the Spirit dwells benefit by meeting for worship in physical places. But the physical meeting place is not the church—at least, not as the Bible defines the church. The church is the people in whom the Spirit dwells. And these people are exhorted to gather. But sometimes we get the wrong idea and think that unless we meet all together in our usual space, we can’t be the church. Yet Jesus set the minimum number at two: “when two or more gather in my name, I and them in their midst” (Matt. 18:20). So the important thing is not the space. Or the number.

When we can all gather again post-pandemic, we should turn off our laptops and head for the place where we can be embodied together. But until we can gather as full groups, we must remember that the church is two or more. And the important thing is that Jesus is there to meet with us.

Adapted from Earl Grey with Ephesians. 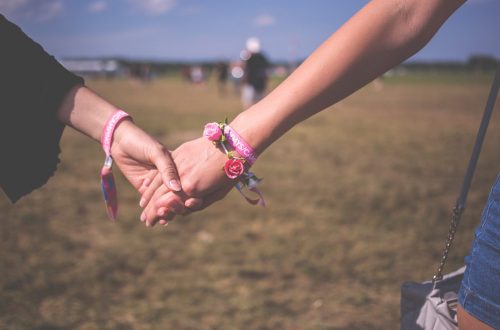 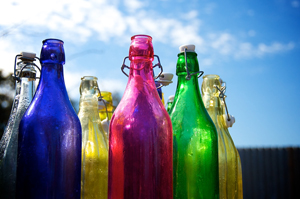 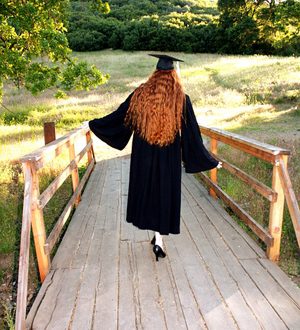