Here we go. Again. Another mugshot plastered across the media. Tiger's scandal will likely birdie Nixon’s WaterGate, bogey Brady’s DeflateGate, and eagle Clinton’s EmailGate. While society scrutinizes the mental and emotional soundness of a god they once enthroned, I am reminded that earthly prominence is fleeting and must submit to divine providence.

From the onset of creation, God fixed the earth on immovable foundations and “covered it with the deep as with a garment," allowing water to saturate this sphere and hold a position of prominence “above the mountains” (Gen 1.2; Ps 104.6). Then, God commanded the waters to separate. In obedience, the lighter parts took to flight and formed the watery clouds of the atmosphere, while the denser parts remained below (Gen 1.6-8). Again, God spoke: “’Let the waters under the heavens be gathered together into one place and let the dry land appear,’” for he envisioned earth a terraqueous globe (Gen 1.9). In obedience, mountains upheaved, valleys sank, caverns hollowed. Waters fled into the empty spaces and filled them to the brim without crossing the boundaries God set “so that they might not again cover the earth” (Gen 1.10; Ps 104.7-9).

Though the waters could dominate creation, they surrendered earthly prominence and submitted to divine providence. Their obedience allowed the plan of creation to continue as designed, providing an environment wherein vegetation, living creatures, and humankind could thrive (Gen 1.11-13, 20-31). Though the waters could drown creation, as evidenced by the flood (Gen 7.19), they submit to God and become the rain, dew, and springs that sustain it.

“[God] turns springs into streams; they flow between the mountains. They provide water for all the animals in the field; the wild donkeys quench their thirst. The birds of the sky live beside them; they chirp among the bushes.  He waters the mountains from the upper rooms of his palace; the earth is full of the fruit you cause to grow. He provides grass for the cattle, and crops for people to cultivate, so they can produce food from the ground, as well as wine that makes people feel so good, and so they can have oil to make their faces shine, as well as food that sustains people’s lives.” (Ps 104.10-15, NIV)

The Word (logos, Greek, the expression of God’s thoughts to others) was with and was God during creation (Jn 1.1). His Word covered this entire sphere, speaking everything into existence, order, and purpose. His Word and humanity, creatures made imago Dei, held prominence until evil entered Eden.  Satan persuaded humanity to accept his thesis: prominence must equate to pre-eminence. Result? AppleGate. AbelGate. EverySubsequentGate.

Satan slithered out of Eden, skewing the Word of God and splattering mugshots of fallen humanity across the hallways of history. Then, the Son of God, surrendered his heavenly prominence and submitted to divine providence. He came to earth, deity filling flesh to the brim without crossing the boundary of human skin. Jesus Christ, the Word embodied. Though he could drown the sinful human race, Jesus refreshed with living waters, saying, “’If anyone thirsts, let him come to me and drink’” (Jn 7.37). His obedience allowed the plan of salvation to continue reaching and uniting every race, class, and gender (Gal 3.26-28; Eph 2.14; Col 3.11).

Let me clarify: God does not oppose prominence, but pride. Think of the prominence he offered to a shepherd and his son, David and Solomon, then Gideon, Samson, and the list goes on.  God graciously granted them abilities and ifnluence. But as each one placed his identity in the prominence, pride, sexual immorality, and idolatry ravaged their soul. David, Solomon, Samson had illicit affairs and multiple wives (Jud 16; 1 Sam 18.27, 25.42-44; 2 Sam 11.27; 1 Ki 11.1-8). Gideon made idol of himself and Solomon abused his position (Jud 8.27; 2 Sam 11).The same sins ravaged Tiger and eventually came to light in 2009 and this week.

These scandals reveal the innate longing for identity and importance all humanity shares, while also displaying the futility of using earthly prominence to satiate it. As followers of Christ, let us prayerfully and purposefully point people to divine providence. This I pray in Jesus' Name. Amen.

What aspects of Tiger’s story do you most identify with and why? 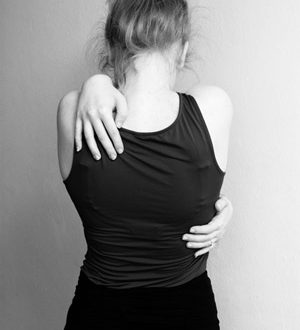 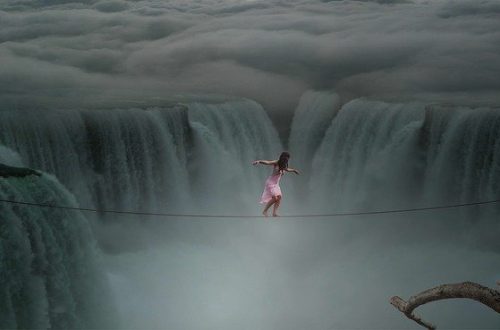 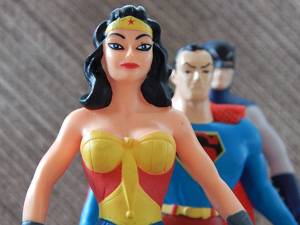