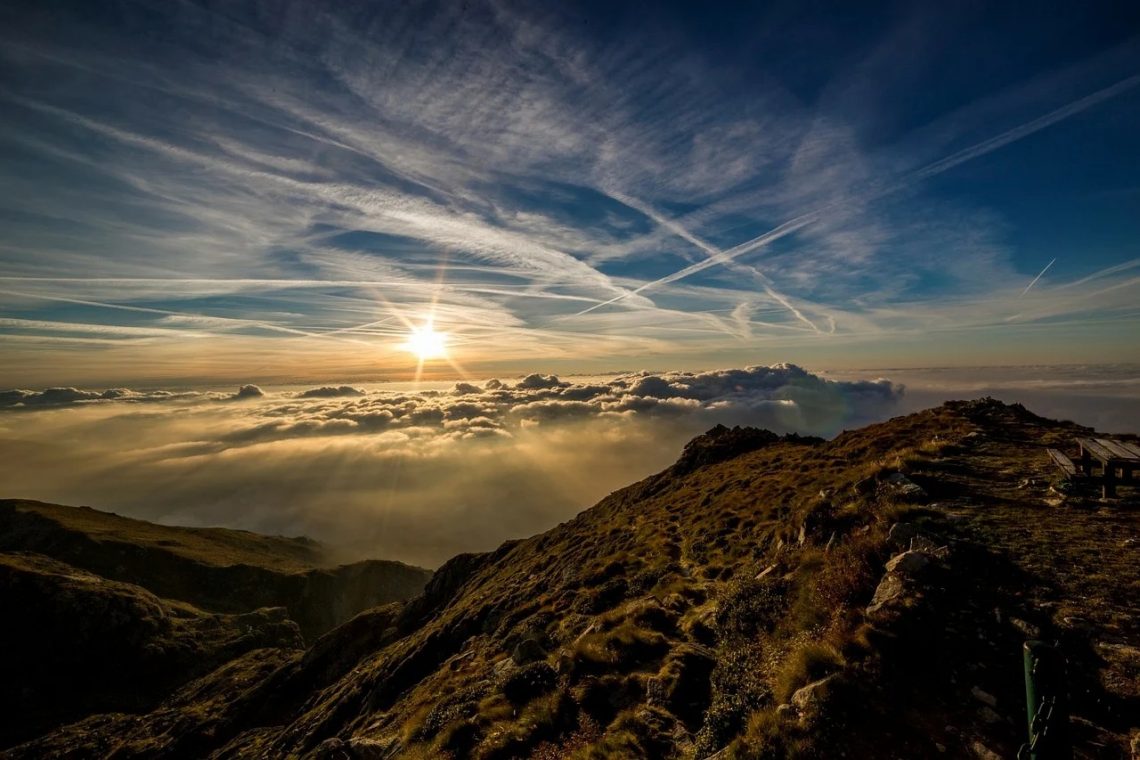 Clarification: they’re not the folks on TV spouting name-it-and-claim-it mumbo jumbo. Or Christian celebrities on conference circuits. Or those huddled in dimly-lit rooms whispering, “I just see x for you,” with x being anything from a new job to a medical diagnosis.

They’re the school teachers and concert pianists and teenagers–everyday folks who have high views of Scripture and altruistic desires for widespread transformation. Their pursuit of purity, beauty, and unity keeps them listless…anxious…even depressed. They’re true prophets, and their lives often follow a rough-but-predictable pattern: see, speak, wait.[1]

True prophets perceive what’s going on beneath the surface. Consider Elijah in 1 Kings 17-19, a man who peeled up the floorboards and shimmied down into the crawl space to look at what everyone in Israel just walked right over. Eli saw Israel’s political alliances and sexualized worship of fertility gods as literal and spiritual whoring–an abject dismissal of her uniqueness and outright rejection of God. Yet, the promise of reconciliation and restoration held true. Seeing all this stirred Eli to…

Staring anxiety down, Eli confronted the corrupted King Ahab with a warning of impending drought. The hope was that Ahab would see the drought as God’s gracious wake-up call to repent and return or face the more distressing warnings like plague, war, and even exile from the Promised Land (Dt 28-30). Unfortunately, the king was unfazed.

Sorrow took hold Eli’s soul. Then, the Word of the Lord came with a new commission: relocate and…

OK, so Ahab needed some time. Fine. Meanwhile, the Word of the Lord cared for Eli. As the weeks passed, his longing to enact change in Israel grew unbearable. He had no platform; this obscurity felt like disqualification. Months ticked by until the drought finally licked up the last drop of his water supply.

Then, relief!—the Word of the Lord came with a new commission: relocate. And, the pattern repeated.

Eli traveled to a country north of Israel and met a widow. Peering through her obvious destitution, he glimpsed a woman with needs greater than his own who readily sacrificed the very last of her resources. Such merciful faith wasn’t seen in Israel, which stirred Eli to…

He first addressed her plight, and then declared that God would continually supply flour and oil. The prophecy revealed that God was aware, ever-present, and helpful. Next, the prophet settled in to …

No olives hung from trees. No stalks of wheat stood in the fields. The stubborn sinfulness of Israel had caused a global crisis! Without the hand of God on that canister of flour and jar of oil, death would’ve tolled for everyone in the widow’s home. But, seeing God protect in that way made the death of the widow’s son even more traumatizing.

All of Eli’s anguish and fatigue burst forth at once. Years of watching innocent people die as Israel carried on in sin. Years of knowing the path to spiritual and national restoration, but lacking the influence to lead Israel to it. Through excruciating pain Eli cried out to the Lord, who revived the child.

Afterward, the widow could see Truth. Eli’s thoughts took flight; perhaps Israel was ready to see, too. Then, release!—the Word came with a new commission: return home. And, the pattern repeated.

Standing atop Mount Carmel with a motley crew of false prophets and emaciated Israelites, Eli saw a people starving for more than grain; they hungered to know the god/God who controlled the rain.[2] After a few satirical shenanigans, God gave irrefutable evidence of his divine status, and the people responded: “The LORD is God!”

Finally!! They could see!

An ecstatic Eli prepared to speak with the King and Queen. After such a convincing and public display, surely they would see – and repent – and lead Israel in restoration. Revival would come!

Venom spewed from Jezebel’s lips in the form of a death threat.

Eli stared into the abysmal reality that Israel’s leaders – the ones charged with guarding and guiding the people in righteousness – would never change. The corruption, killing, and crisis would continue. And all he could do was run.

It wasn’t weakness or disobedience.

It was weariness – the exhaustion of a true prophet. Some of you know what I mean.

You see underneath the floorboards. You cannot not notice things like God’s love radiating through a sunrise, the depravity of humanity showcased on social media, the corruption of the western evangelical church displayed in more ways than can be listed here. Even though you don’t necessarily want to…

you speak. You cannot not speak because you care too much to hold Truth in. What’s more, it’s as if the Holy Spirit nudges you to confront power and exhort people. And, the Word burns too fiercely within; it must come forth in liberating force. Even still, you often have to…

wait while leaders go on abusing power, death drenches the streets, and predators in pulpits preach. Wait in obscurity or poverty. Wait as Time passes, because it’s in Time that the human soul develops and evil is vigorously grappled with until it’s transformed into good.[3] Wait, even in the wilderness, knowing it is necessary. Moses lived in a wasteland for 40 years. Twice! Jesus spent 40 days in one. Elijah did, too.

And, therein lies the irony.

More than anything prophets need “the word of the Lord,” which had come to Eli multiple times before. But, after Jezebel’s death threat, the Word delayed. It was weeks later, as the prophet hid in a cave on Mount Horeb, that “the word”…“he”… came (1 Ki 19.9).

In his stilling, calming voice he came to touch Elijah’s bleeding soul and whisper shalom.

Dearest, if you’re overwhelmed, running, or exhausted, then sit tight. Wait for that thin silence of God to touch your weary soul and reclaim your confidence. A new commission is coming!

[1] True prophecy has always primarily involved proclamation (forth-telling) rather than prediction (foretelling). While the canon of Scripture remained open, prophets declared new revelation, but since its close, prophets declare the completed revelation of God.

[2] Gary V. Smith, The Prophets As Preachers: An Introduction to the Hebrew Prophets 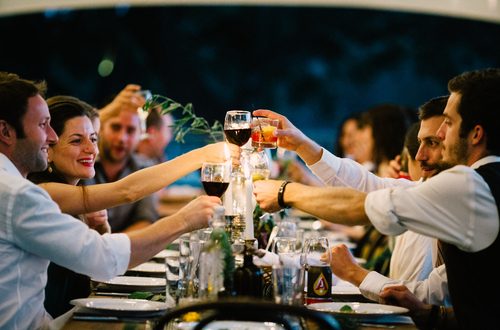 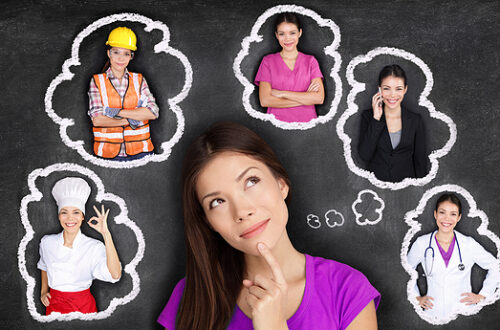